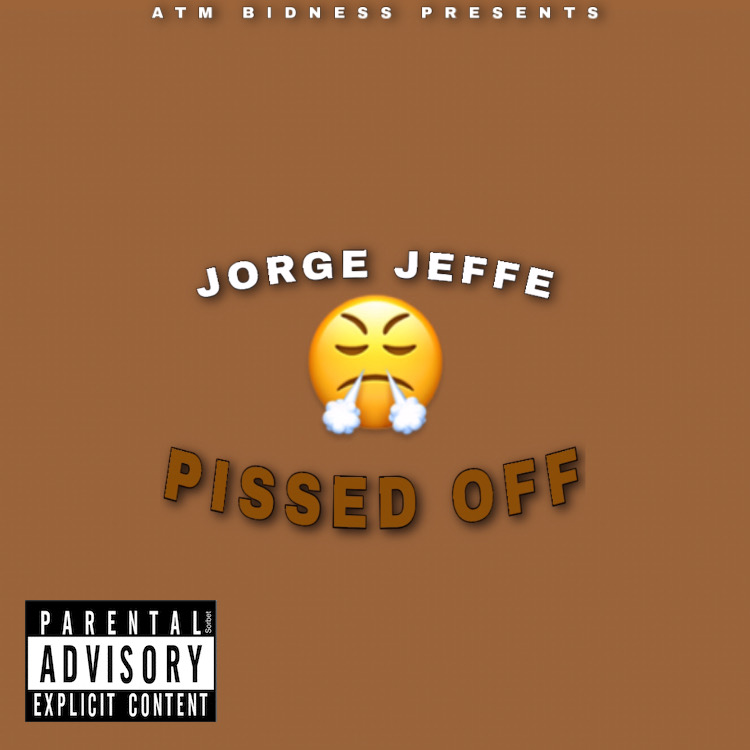 Hip hop, with its undeniable musical appeal, has become a household name around the world, leaving a lasting impression on listeners. In his captivating soundscape, eminent hip hop musician Jorge Jeffe has developed a charmingly special rhythmic scheme by experimenting with unorthodox harmonic elements. His expertly crafted single “Pissed Off” is sumptuous, with an addictive steady beat generated by the syncopated harmonic progression, exploring the various thematic scopes through an eloquently crafted brilliant narrative.

This Dallas-based hip-hop artist has demonstrated his inimitable visionary artistry in his latest glorious soundtracks “Pissed Off,” exuding a new wave of versatile tonalities reflecting the artist’s viewpoint rather than conventional thinking utilizing powerful symbolism, portraying his artistic creativity. He breathes life into the relatable lyrical wordplay, igniting the fire in the track, armed with his inherently powerful and exotic voice.

“Pissed Off” produced by Mac$Money exemplifies his enthusiasm and creativity, and it speaks volumes in terms of helping listeners understand where Jorge Jeffe is going in the future.