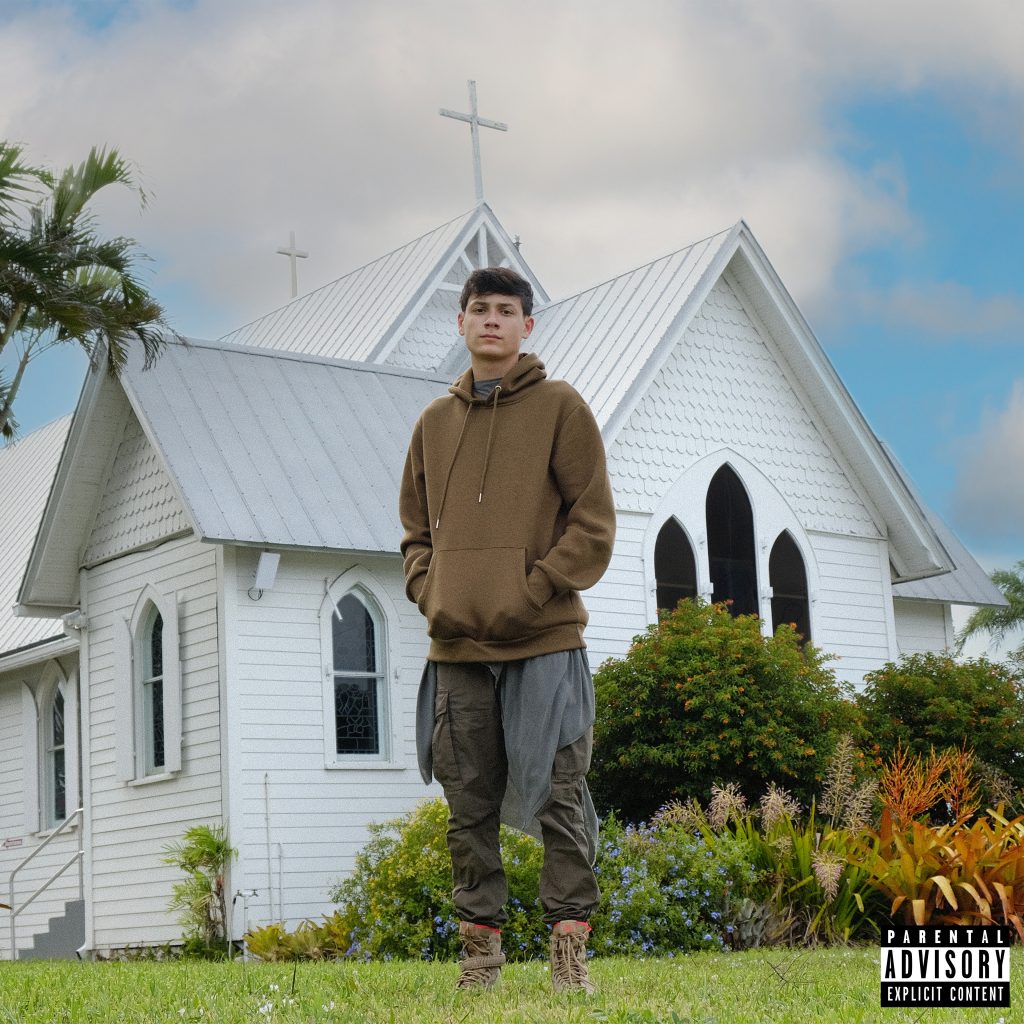 Being a musician, producer, songwriter, and performer all in one would seem like the bare minimum for a man who has accomplished so much at such a young age of 18 years, but Joseph Greco is a man-made of steel and boasts a towering mastery in his various skills. This time, he’s back with a hard-hitting Hip Hop album called “YULT.” And, like the title suggests, this masterpiece of an album is a conundrum in its own right, as it is imbued with multiple components: party, melodic, playful, atmospheric, boastful, repetitive, ethereal, rhythmic, passionate, and hedonistic, all packaged into one massively intoxicating album that will captivate you indescribably.

A smooth, lush, and exceptional rhythms is what you receive when you press the start button, relaxing as you enjoy the environment being filled with a smoothened-out melody that has been made with various musical parts and incredibly talented fingerprints. It has been calibrated to generate just the proper quantity of sound that is neither too loud nor too quiet to allow the artists to appreciate their environment while perfectly augmenting their words.

Beyond the slapping beats, synths, and bass, there is a profoundly sensitive message that backs up the splendor. Throughout the album, he describes how brainwashing occurs among people, leading to a cult-like devotion, and how the classics mindlessly follow and are led blindfolded into believing and practicing what the cult preaches; in the end, everyone is a subject to it.

Joseph Greco is a storyteller by trade, and he brings anthem after anthem to current hip hop in unexpected ways with a refreshingly inventive, often cinematic musicality. The title track, “Yult,” for example, begins almost immediately by acknowledging his literary abilities in an emotive manner as he offers words full of knowledge handling hard and sensitive themes in poetry and sometimes naturally deploying rhyming schemes like an industrial prodigy.

Then there’s “All Saints,” which quickens the tempo and alters gears flow-wise yet again. Higher energy, a relaxed philosophical sense of fun, and a lightness and nostalgic flare to the verses. And, as usual, another imaginative and intriguing soundscape.

“Preachers Trade” immediately jumps into rhyming and theatrics between music and performance. A substantial track, nuanced and stunning, and an early highlight for its blending of convection style and modern era reflections; a trait that underlies much of this album.

Joseph Greco delivers exceptional lyricism with the masterful tone, genuine imagination, and the intense performance of a rising Phoenix star. As the independent music industry rises higher into the gorgeous tropical sky, so does his brilliance, shedding its gigantic radiance for the rest of the world to have a taste of hip hop and culture through his brilliant music productions. His brain’s hardwired capacity to enter the realm of pure genius has been activated, and if anything, his previous album “Thrills in the Casino” is just as accomplished and made with genuine enthusiasm as the present one.

He is a man on a mission who has overcome deeply ingrained habits, prevailing rituals, and traditional states of performance to become a self-made legend of the game. Never before has success seemed so brightly, as if it were written all over the beautiful blue sky!