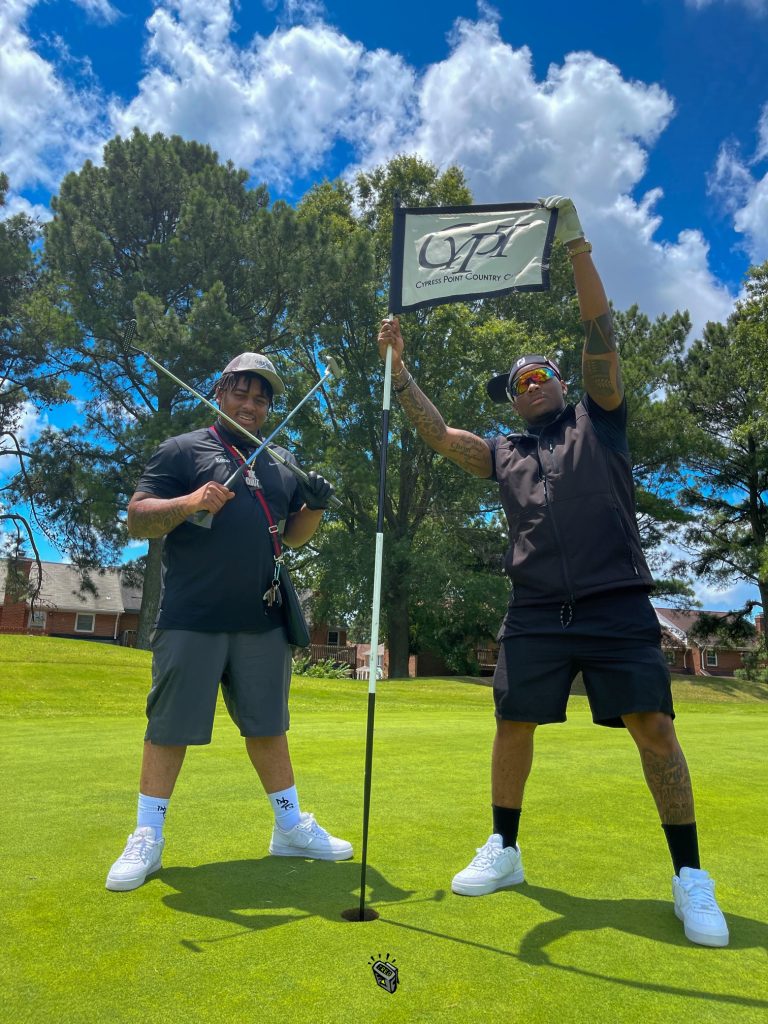 KenjiTheBarber is certainly not your average barber as he conducts his art attentively yet with an undeniable air of mastery. He has owned his craft and listening to his popular releases on Spotify such as ‘The plug stripper,” “Livin’ different,” “Hit my Dance” will confirm to you without an iota of a doubt why this is a master who has prepared more for this moment since he knew it was coming; triumph belongs to the one who prepares most and KenjiTheBarber has won this battle at the early light and he is now walking out in the trap world everyday thinking, feeling and producing at levels that makes him unconquerable. His fortune has followed his fearlessness and the outer empire we are seeing now is an inner empire that has been unfolded to world-class status. His growing influence in the world of trap is mirroring the glory, nobility, vitality, and luminosity that he has accessed in himself. His strong drive to capitalize on his pure genius, his bright rapid fire to train, and his high stamina to optimize means he has taken flight into the rare air of outright mastery and he is realizing domain dominance as a result.

With a southern Hip Hop and Cloud trap feel to it, “Hole in 1” has employed a multilayered thin and sometimes thick-textured monophonic tune with a sometimes melodic accompaniment of the two vocal voices expressed with synthesized crisp, grimy and rhythmic snares. The tempo octave is perfectly integrated with the sound to create a hard-hitting, deep and variant atmosphere. Like many trap songs, lyrical themes around this particular song revolve around general life and culture in actual southern “trap house”, street life, acquiring wealth and general life experiences. Their velvety flows slink through the rhythms creating a voice in itself thus utilizing falsetto in intriguing ways. Can you believe this!

The video is reminiscent of Rae Sremmurd’s “Swang” video especially with the goal course setting giving the perfect scenario to express their lyrical themes of stylishness. Their lyrics echo taking off which is more than once repeated as kind of a riff and this natural setting of the golf course is the perfect setting to echo their sentiments. The video has so far garnered over 20,000 views in one week and with such staggering views in just under one week, this song is going to crush records. It is only fair that this song goes Platinum.

Legends are not born, they are made and by raising his self-identity, elevating his self-respect and enriching his self-confidence KenjiTheBarber has made himself a legend and is continuing to feed on his inherent power. And since the world is not blind, we are noticing and it’s only a matter of time before this phenomenal artist receives his first Grammy before raucous applause and a standing ovation from an admiring and equally awestruck and proud audience below him. Watch his space, will you? 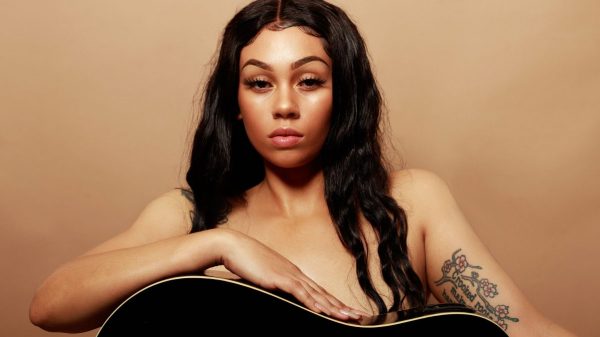 Gary Payton is the emerging vocal queen from Washington State who is now ready to astonish the musical world with her natural talents in... 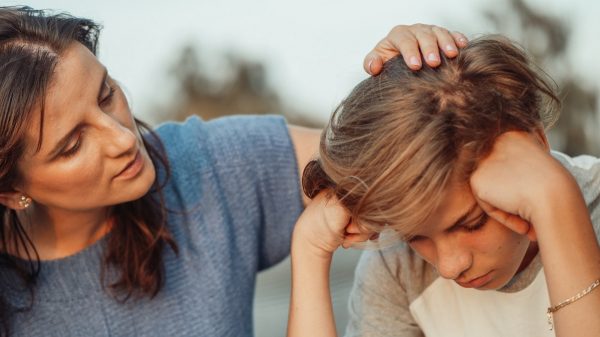 This is a list of 30 songs about broken relationships with parents. They’re mostly sad and some are angry, but they’re all great songs... 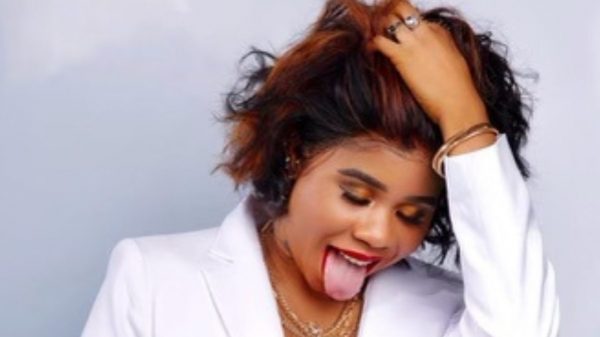 Classy, sassy, and a Barbie girl all in one; Mai Myers is the indescribably beautiful and charming lady who has been turning heads literally... 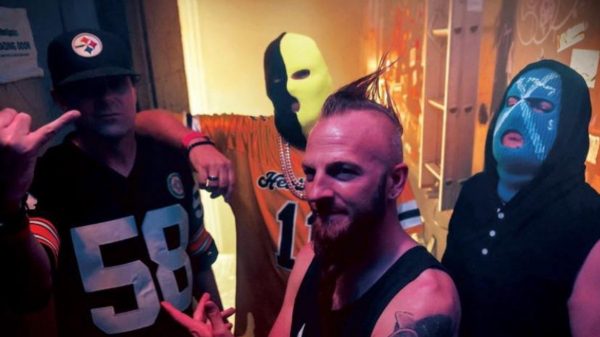 Heathensun is the name on everyone’s lips at this moment; this 4-piece nu-metal band that has been astonishing the rock world with their innate...