Taking the Pitch in Lyrical Fashion, Kev Briggz Shows How the Game Is Played With His Latest Masterpiece “Andele” 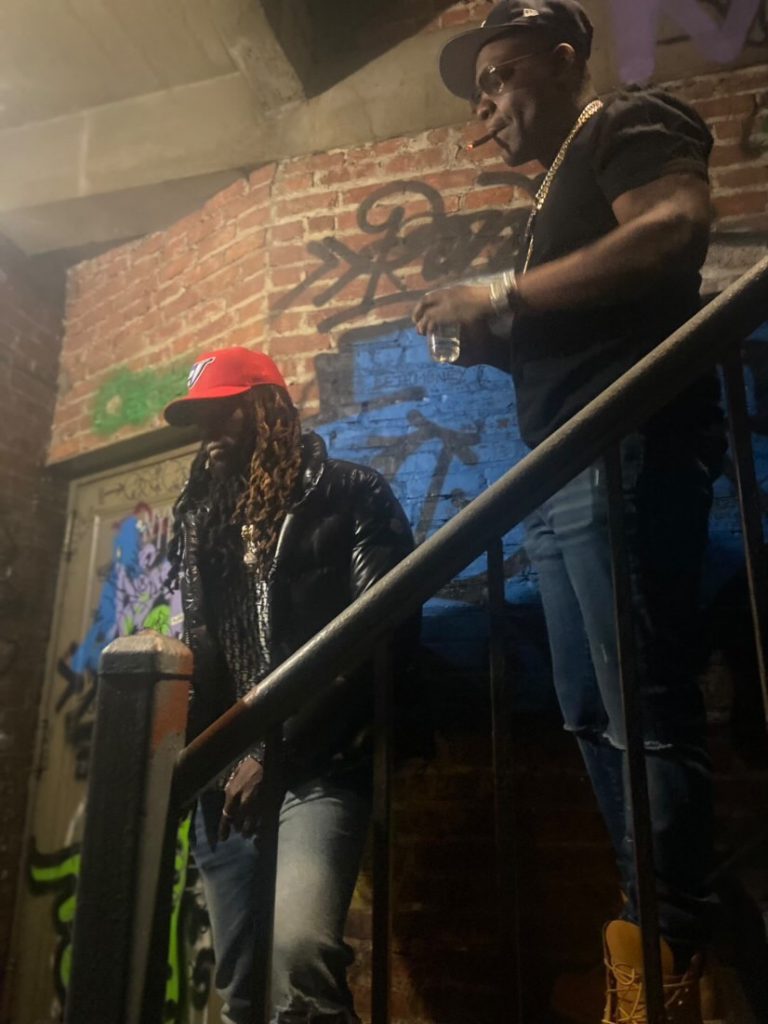 Not many of us would survive half the things that CT rapper, recording artist, and content creator Kev Briggz has undergone – the man was shot 5 times in 2017 and not long after was wrongfully imprisoned. He did not despair and taking him a full-length year to recover while seeking solace in music, he is now ready to go mainstream again and share his passion and lyrical proficiency with the world. Like a king on a throne, he has sworn to protect his musical kingdom and all that comes with it and all the musical servants will get to enjoy staggeringly as he serves high-standard melodies sparkling with authentic brilliance! He works miracles with his delivery and his content is enriched with creative output that paints the rap genre with evocative imagination and some hard-hitting facts, intimate truths and spellbound lyricism. Actions speak louder than words and when he got into the recording booth, Kev did more than just deliver, he entertains and dazzles in magical fashion in this latest track “Andele” which is an unquestionably certified banger that transcends the standard of excellence even for a gifted lyricist like him.

The track winds down some Mexican and/or Indian route with the inviting foreign laid-back melodicism that would serve perfectly for a film before taking a refreshing detour with some banging and speaker thumping innovated sounds that features some dripping atmospheric beat synths, striking bouncing bass and pulsating drums which are quintessential to some expressive rap genres. Kev Braggz spares no minute making his proper introduction with his first-rate lyricism, taking matters into his own hands with his strong, powerful, bossy and marvelously deep voice, attacking and counter-attacking his flows like some MVP in a Super Bowl!

He brings out the essence and power of the concept of the song astonishingly well, coming out as a no-nonsense rapper with his tormenting lyricism that is a feast to the senses. The catchy phrases “Andele” delivered in vibrant energy add that sauce and dynamism to this rap anthem to make it easier for listeners to get lost and join in -vibing animatedly to the repeated hooks. This was one hell of a production and to get a taste off of it make sure to stream it, save it to your favorites library and check out his other dazzling works of magic in his majestic catalog.

Catch Up With Kev Briggz on: