Canadian Singer/Songwriter Kris Anders Delivers an Exceptional Performance in the Track, “This Time” 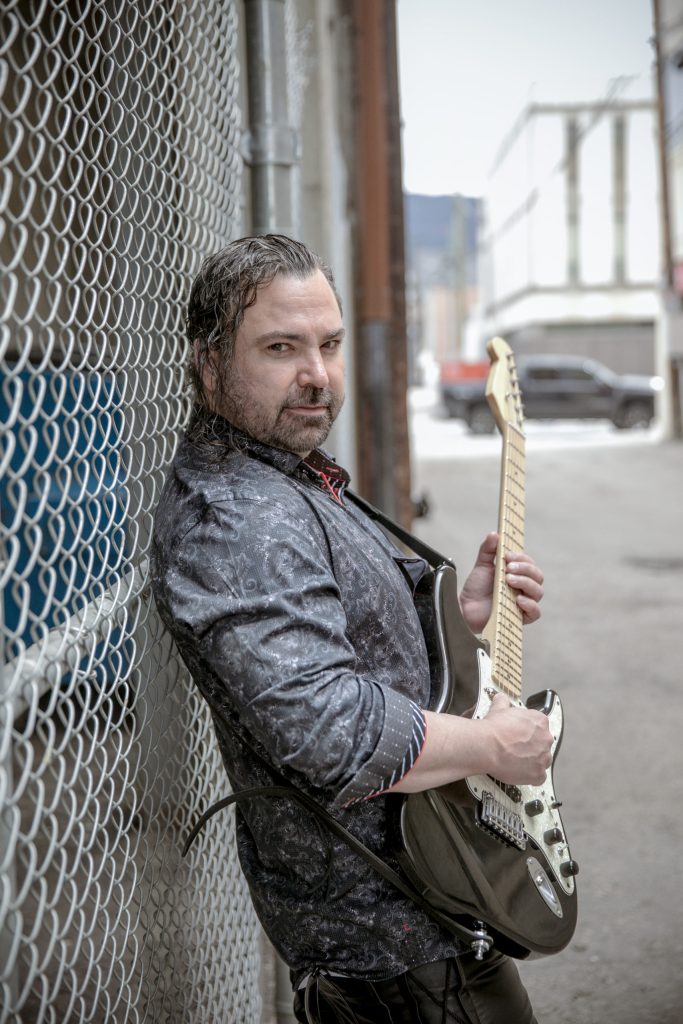 Kris Anders, an internationally up-and-coming Artist from the beautiful Okanagan Valley in BC, Canada, sings with his warm voice and emits such admirable high musicianship, ardor, and honesty to make his music addictive and joyful even when delivering an emotional ballad. His own journey in the music industry has been inspiring and full of lifelong lessons, with over ten years of experience. His critically praised 2020 single, “Shattered,” has been in heavy rotation everywhere, being played on over 100 radio stations, and went on to win “Best Rock Song” at the Intercontinental Music Awards in Los Angeles this July- it is safe to say it “Shattered” records!

Kris Anders’ 2022 follow up single, “How Did We Get Here” has also been deservedly acclaimed with massive commercial success so far and being honored with a nomination of “Best Pop Song” at the July 2022 Intercontinental Music Awards that happened in LA.

“This Time” happens to be the 3rd single that Kris Anders has released and this genuine masterpiece is already dominating airwaves and attracting humongous stream numbers in the short period it has been in existence. “This Time” was actually originally featured in the 2007 film, “August Rush.”

“This Time” by Kris Anders is an epic-sounding pop-inspired and fantastic cover that manages to strike a balance between its moments of majestic splendor and delicate contemplation terrifically. What Anders does here with those groovy pop-infused melodies is that he is able to fashion a cover that respectfully honors the original whilst using its imaginative footing as a springboard to claim brand new musical grounds- such an ingenious innovation!

Kris Anders’s softened vocals and warm guitar playing infuse “This Time” with a comforting ambiance. His vocals are so golden and brazen and slink through the prolific instrumentation with both precision and clarity grounding a listener’s interest throughout this performance.

The endearing performance and the way Anders owns this track help inject it with a gratifying dose and one that is particularly welcoming. Kris fuses his emotionally-driven vocal performances with the riveting instrumental flourishes to ensure that listeners are ethereally treated to an authentic feeling classic-driven pop track that places an unyielding focus on melody; to get listeners heavily invested in the music from start to finish!

There is a special eclectic quality about “This Time” that allows it to be highly accessible to a wide span of music lovers, not only pop and rock fans.  The charm-laced lyrics and ear worming performance help drive the opulently detailed and free-flowing nature of the arrangement.

From this performance, it is quite obvious that Kris loves timeless standards and has the voice and phrasing to make them sound fresh and relevant and in here he displays a sound of his own within first-class singing. I particular felt both the acoustic and electronic guitar at some point really help inject “This Time” with a strong rhythmic drive and his lush and mature vocal presentation ensures a beguiling listening experience that boasts both a genuinely amiable sense of character- And before I forget, that cover art is expressively beautiful!

You can expect to catch Kris performing at various venues sometimes playing solo or with his full band. He also has a new album, “The Threshing Room Floor” that is still in the works and is expected to be dropped in 2023. All his 3 acclaimed singles will be featured on this album.

Kris Anders’ achievement rests on solid personal achievement and he is set to continue delivering ageless music that leaves a lasting impression on its listeners.

Catch Up With Kris Anders on: