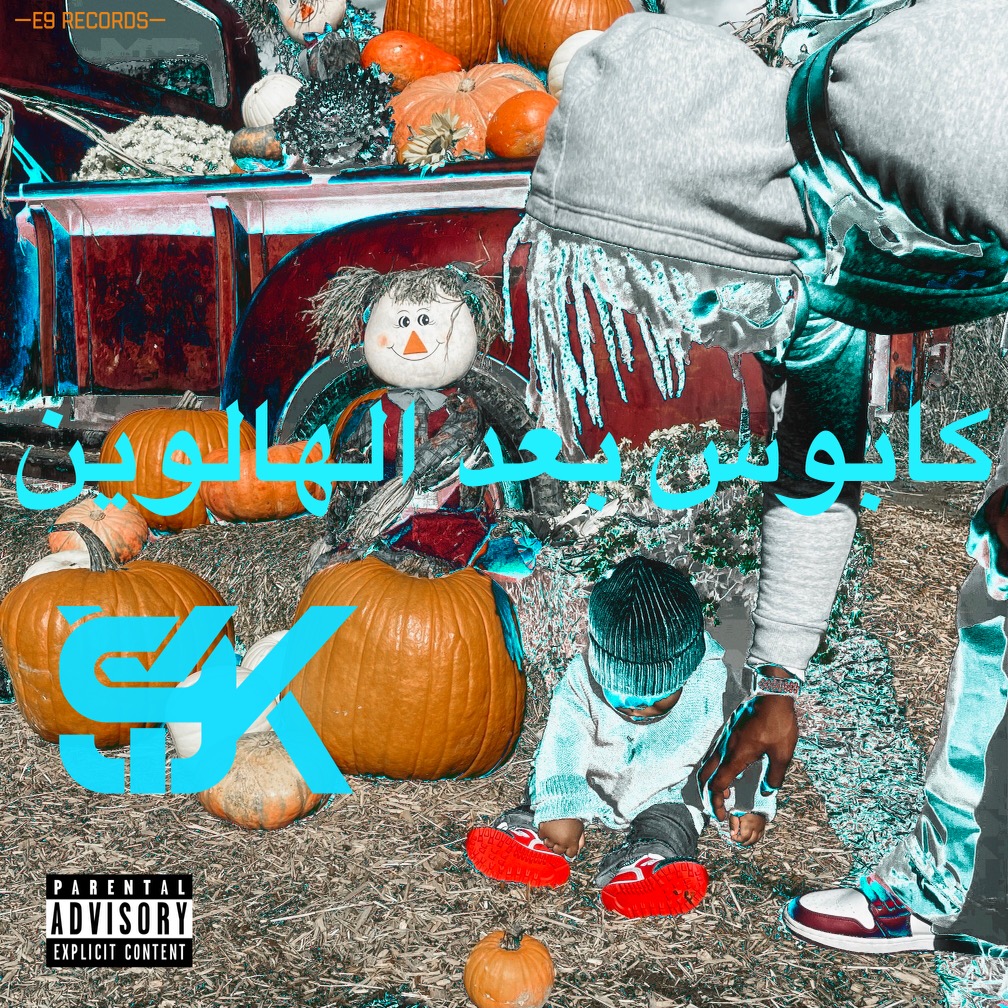 Creating magnetic pulses in hip-hop music, Kyng 9ook has been exemplifying style and authenticity in his original and dynamic style of sound that blends the nerve-racking intensity of old-school street rap music and the modern vivacity and fashion of the new school rap/trap sound. Taking charge of his creative pursuits, Kyng 9ook who hails from the rocking city of Newark at the heart of New Jersey is set to continue making new music as he has been honing his skills by gaining newer and better tools to help capture his artistic endeavors.

Kyng 9ook is best known for putting a refreshing twist on his musical influences whilst still managing to stay true to his original hip-hop sound. There’s still plenty more room to explore for this versatile king who was able to fan the flames of the exciting anticipation of the “Dolla” mixtape when he released the first single at the beginning of this year.

Set against head-bopping, banging and trap-like beats that wouldn’t be out of place on an early Kevin Gates album- all filtered through a vintage synth-heavy atmosphere- Kyng 9ook lays his feelings bare for all to hear. The track’s beat is intimate and dynamic but Kyng 9ook’s lyrics are what really make it stand out. His words are raw, honest, and relatable, perfectly capturing the confusing emotions of a man trying to fend for his family during uncertain and unsettling times!

The whole project is set to drop very soon and for you to get the experience of an early bird; follow the attached link and pre-save the EP from your favorite streaming platform.

Don’t forget to follow Kyng 9ook on all his platforms so as to join in this promising expedition he is about to continue with!

Catch Up With Kyng 9ook on: