LGBTQ Mexican Singer and YouTuber Leo Sandoval’s Single “Falsa Sociedad” Calls the Hypocrites for What They Are! 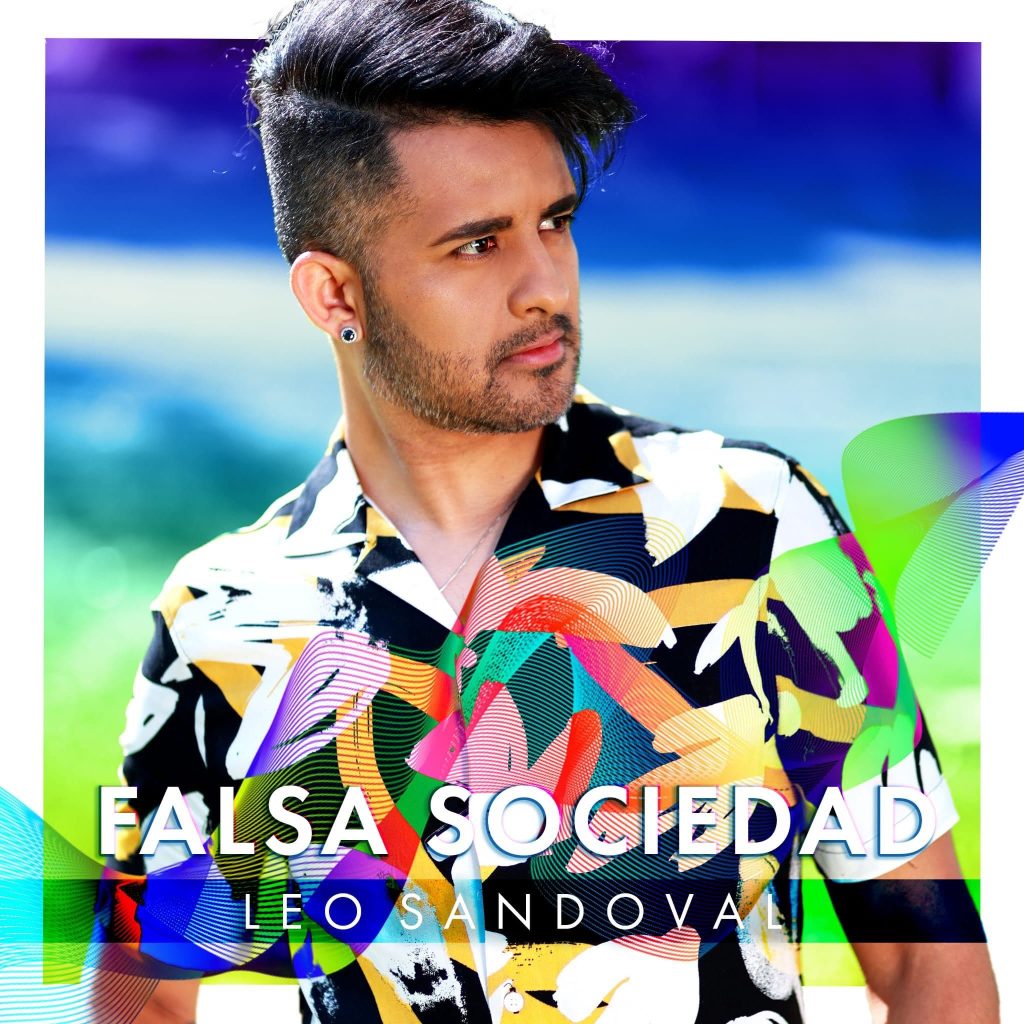 For pop singer and YouTuber Leo Sandoval, music has always been something he has held close to his chest, and following the death of his husband due to cancer in 2019, he found solace in music. It was the only thing that could comfort him in such moments of inexpressible grief and sorrow, and it was that very agony that drove him to express his emotions in the only way he knew how: through music. This of course came as a surprise to many people, including his friends and family, who were unexpectedly surprised by his new-found musical capabilities as a Leo. Ever since, he has been growing from strength to strength, amassing millions of streams through various digital platforms as his music not only appeals to the eardrums but also speaks to the hearts of listeners!

Having grown tired of the hypocrisy running around flanked by religion, pure hatred, and ignorance, Leo Sandoval decided it was just about that time that he confronted the issue head-on, and that is how the masterpiece “Falsa Sociedad” came about!

“Falsa Sociedad” is a Spanish word that actually translates to “False Society.” Backed by euphonious laid-back melodies dominated by the keyboard, “Falsa Sociedad” speaks against the prejudice and homophobia visited upon the LGBTQ community by the so-called ‘righteous’ and religious people who seem to set the standards for people’s existence and choices!

Leo Sandoval really has got those arresting male vocals; the smooth-talking, honeyed, and raw vocals that float nicely over the harmonious rhythmic melodies, and even if you do not understand the Spanish language, you are bound to be moved by how they feel to the ears and how he delivers effortlessly over the lush instrumentation.

From start to finish, “Falsa Sociedad” is ear candy–heartfelt and emotive; I would not hesitate to recommend this masterpiece to anyone!

With colossal stream numbers to its name already, it’s about time that you got acquainted with it; follow the attached link to stream this stunner, add it to your playlist, and share it widely!

Catch Up With Leo Sandoval on: