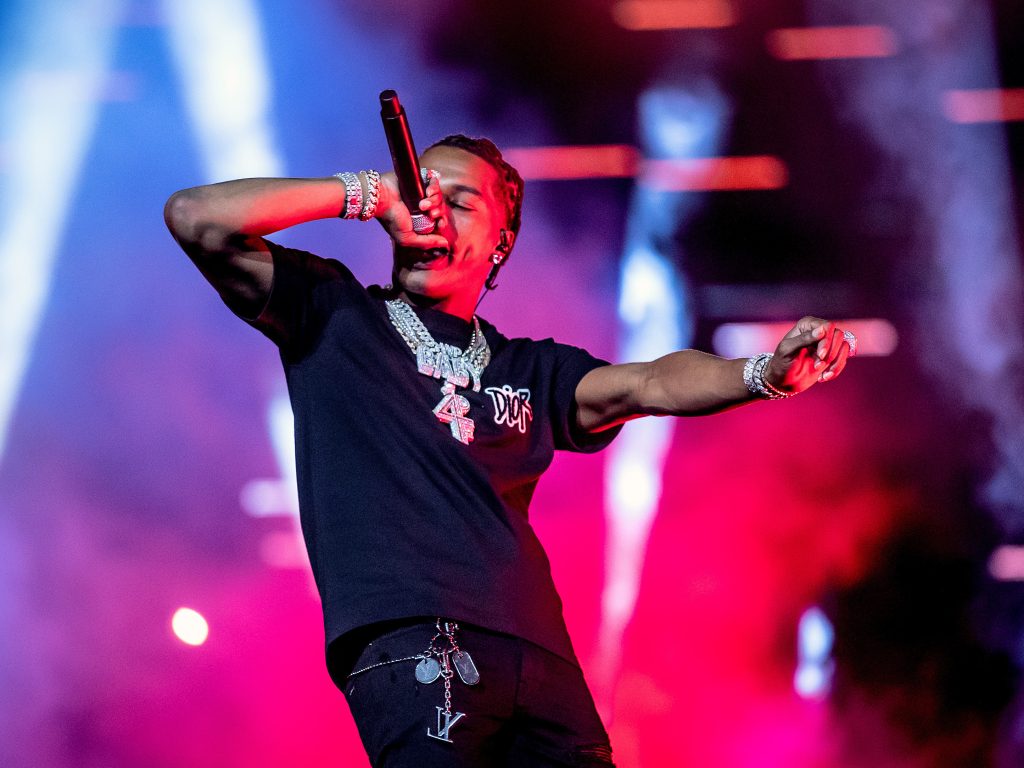 When Lil Baby dropped the track “Freestyle” from his 2017 “Too Hard” album, the musical world stood still to admire and take notice of what was perhaps the emergence of musical brilliance with a bright future to cement a legacy. And they were right, this modern melodious singer and rapper whose uniqueness in the southern trap hip hop has set the stage for others to follow have been rising from strength to strength and no one dares doubt why; – the records speak for themselves! The thought of that very hit single came to me as I was watching how during the UK-based Wireless Festival’, the crowd when wild and was performing this 2017 masterpiece word for word- really was a moment to behold!

In light of recent events, Lil Baby actually released what is his third studio project dubbed “It’s Only Me” on October 14th, 2022. Before then the tracks “In a Minute” and “Heyy” had been released as supporting singles. This album features guest appearances from Future, Young Thug, and Rylo Rodriguez just to mention a few boasts of unanimously acclaimed tracks; “California Breeze”, “Not Finished” and “Real Spill” which are topping the charts back to back!

I went back to the track “Heyy” just to find out how much of it is actually likable and for anyone who might have passed over it or unknowingly ignored it, maybe and I mean just maybe a few repeated listening experiences could change your mind?- let’s try it out.

In typical Lil Baby fashion, there isn’t much of a surprise in his delivery; he is his usual melodious- half-rapping half-singing lyrist over the infectious, bright instrumentals that blend that familiar hi-hat, snare, and 808 sounds with just the perfect simplicity to allow his delivery have the maximum impact.

Lil Baby is not afraid to throw in quite a bit of curse words as he also exudes the typical show-off associated with almost every rapper as he rap-sings, “Two b*tches on the same itinerary

The Same flight, same hotel, they don’t even know each other yet (yeah)”

That marriage between his voice and the instrumentals and perhaps the way he dishes out the catchy hooks come off so effortlessly and give this tune an irresistible flavor that is most likely going to have you change your opinion on this track.

While I was listening to this track on my Dr. Dre custom-made headphones, I couldn’t help but just wonder, albeit a little bit whether the music world has slept on this track or they perhaps haven’t woken up to it yet; your guess is as good as mine (assuming you know my mine, No!) 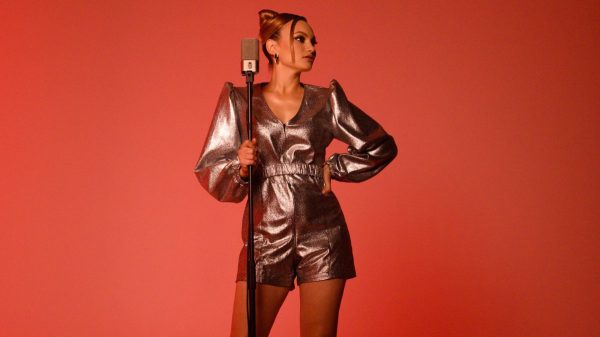 NIzhNA came to the limelight following her high-flying performances on “The Voice of Ukraine” and has never looked back since. A born star, she... 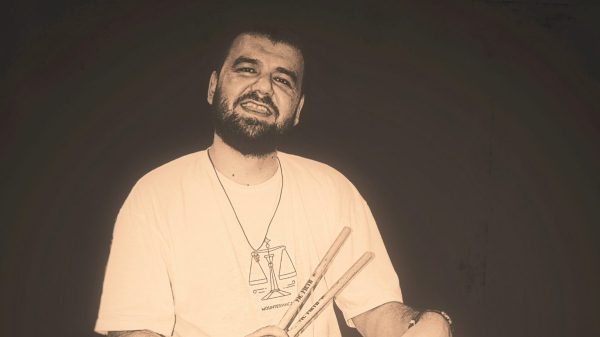 For one Turkish Jazz composer and drummer, it feels as though Veli Mert’s achievements as an artist rest on solid personal achievement; a true... 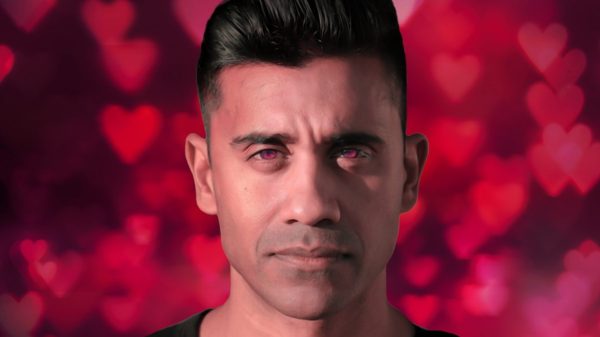 Setting a footpath to a career that many only dreams of, Dilan Jay is the artist defining a generation as opposed to a genre;... 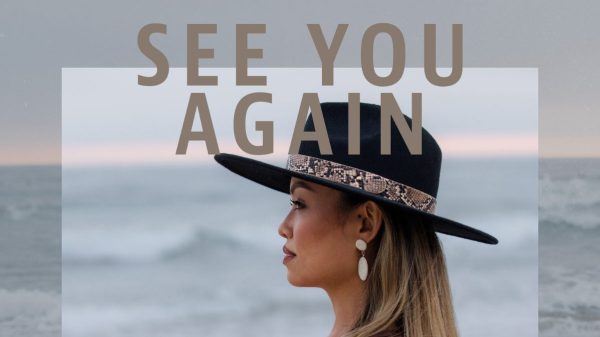 Hailing from California in the United States is the phenomenally gifted songstress Jade Defrancia who has literally been lifting listeners’ spirits and warming their...