Oozing Charisma, Charm, Confidence And Raw Talent, Margarita Shamrakov’s Single, “The Greatest Love Story Ever Told” Is An Introspective Mellow Track – A Revelation Why The Meteoric Ascension Of New York City’s Newest Star Is No Fluke 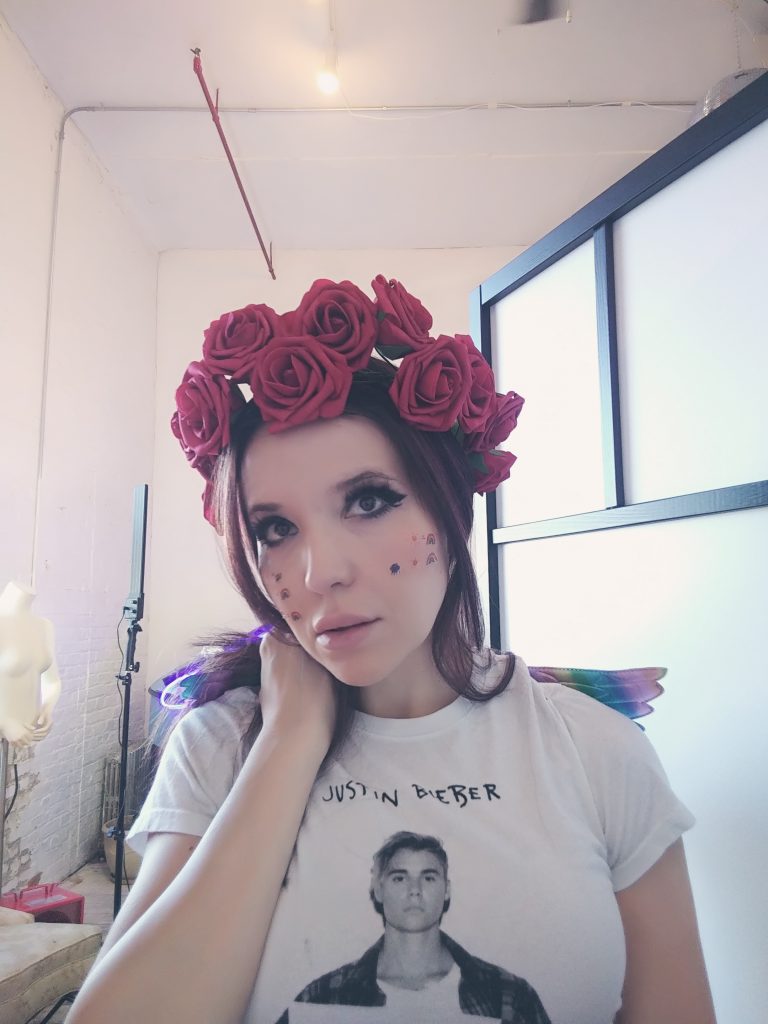 She is an artist and songwriter from New York City who makes conscious music, the hypnotic melodies she has always created picking up eyes from all walks of life; Margarita Shamrakov displays her hold in the music world with more than just her music with her fancy fingers dazzling on those piano keys with glamorous acclaim which deserves its place in the musical theatre Hall of fame. In “The Greatest Love story Ever Told”, she brought her A-game and innate charisma with her emotive and magnetic vocal delivery amidst the hypnotic glaring and winding piano riff that drives the aura of the song. She showcases her commanding presence in her virtuosic tone that projects an engaging legitimacy. Her great voice pulls you into the melody like that gravitational pull and captures your interest from beginning to end.

The video’s raw and visual images are expertly mixed with equally cutting edge clips of Margarita Shamrakov delivering an array of sensual lyrics backed splendidly by the mellow, ambient soundscape that is propelled by a glorious and winding piano melody which she plays with exceptional ability, hitting its glowering keys with her skilled fingerprints almost like she invented the damn instrument. Her lyrical vision is intimately brought to life by her expressive vocal performance with her ingratiating towering vocality and bona fide versatility on full display as she blends her voice in perfect fashion to the succulent harmonies.

Margarita Shamrakov more than added a timeless appeal dimension to this track, she gave this track its indelible validity and listened to it severally and one feels like they got hit right in the chest with the spectacular hypnosis on display complemented intriguingly with her voice which flows angelically over the mellow soundscape drawing a listener in with her harmonic voice that is mesmerizing and astoundingly phenomenal. As of now, it is safe to say confess that I have jumped ship and joined the winning side of Margarita Shamrakov’s groundbreaking melodic galore, so far so good!