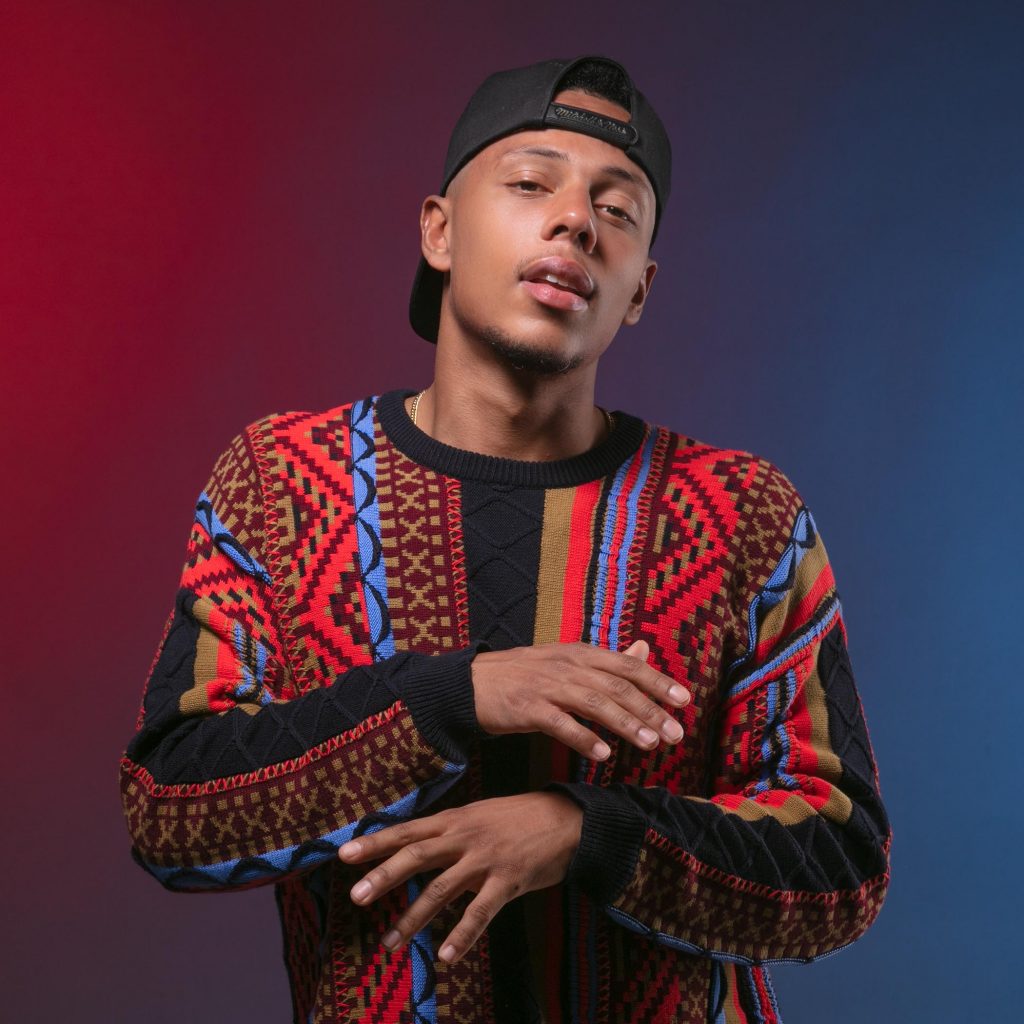 Electronic Dance Music (EDM) is largely recognized as the most popular genre in the music ecosystem. This is the only music genre that has broken unique records due to its unprecedented appeal among music listeners and dance enthusiasts. MastaGaan, a rising Swedish music producer, enjoys sharing his emotions with the audience through music. The young and brilliant music producer incorporates unexpected musical components into every of his compositions, elevating him above the majority of electronic artists. His musical taste, combined with his high-end creative aura, results in an entirely different atmosphere that instills euphoria and anticipation in the listener as the song unfolds.

“Phenomenal” is his second single after his debut. As the title suggests, the tune is quite remarkable, filled with elements of uptempo and bass, as well as high-quality synths. It’s difficult not to fall in love with the music, which features strong and persistent melodies as well as SIMONNE’s always dulcet and gorgeous voice. With lines like “I’ll lay you down and keep you awake all night long” and “I wanna feel you, I wanna touch you like never before,” it’s easy to get lost in the lyrics. The production throughout “Phenomenal” is just as unique and expressive as the singing, with a brilliantly colorful build-up and soft dip immediately after the 40-second mark. The release has a lot of personality, which works well with the distinctive nature of the soundscape and the basic positive sentiments and brilliant energy of the rhythm.

MastaGaan is not an artist to be taken casually, his unique style is a synthesis of all of his skills, with his experimentation and proclivity to push limits complementing one other. This amazing producer has continued to develop his skills with an exclusive soundscape and music mixing abilities and has worked tirelessly to create songs that instantly resonate with the audience, allowing them to dance freely to his tune.