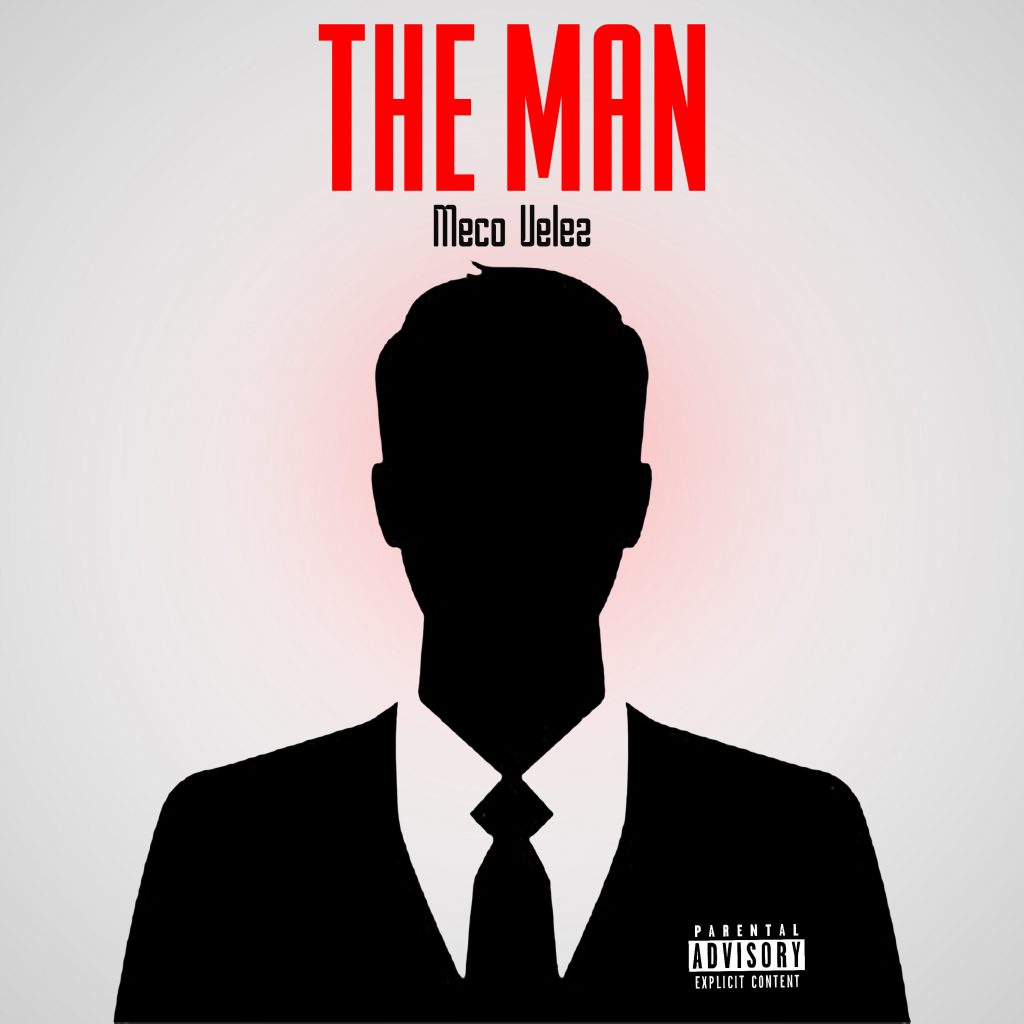 A superior genre, one that has captured the attention of many in the musical verse, drawing influences from both the Spanish and American pop musical worlds, featuring promising artists such as Meco Velez. Her latest release, “The Man,” exemplifies her flamboyant energy and rhythmic awareness, as well as her visionary qualities as a musician. The song fills fans’ hearts with immense energy, which is conveyed by the song’s vivid use of hearty rhythm and well-crafted lyrics, luring listeners to the dance floor. Fans would undoubtedly rock their hips and feet to her luscious and rhythmic beats.

Her unorthodox singing style, playing with different uplifting rhythms while still engulfing the listener’s attention with her vivid lines, brings great delight to the audience.

Hailing from the bay California,  artist Meco Velez is entering the most glamorous period of her life, and with good reason. “That Bitch,” “Speed,” and “Without Your Love” are some of her other notable songs that make her soundscape a buzzing space of creativity. To learn more about this artist’s upcoming music and experimental works, follow her on: