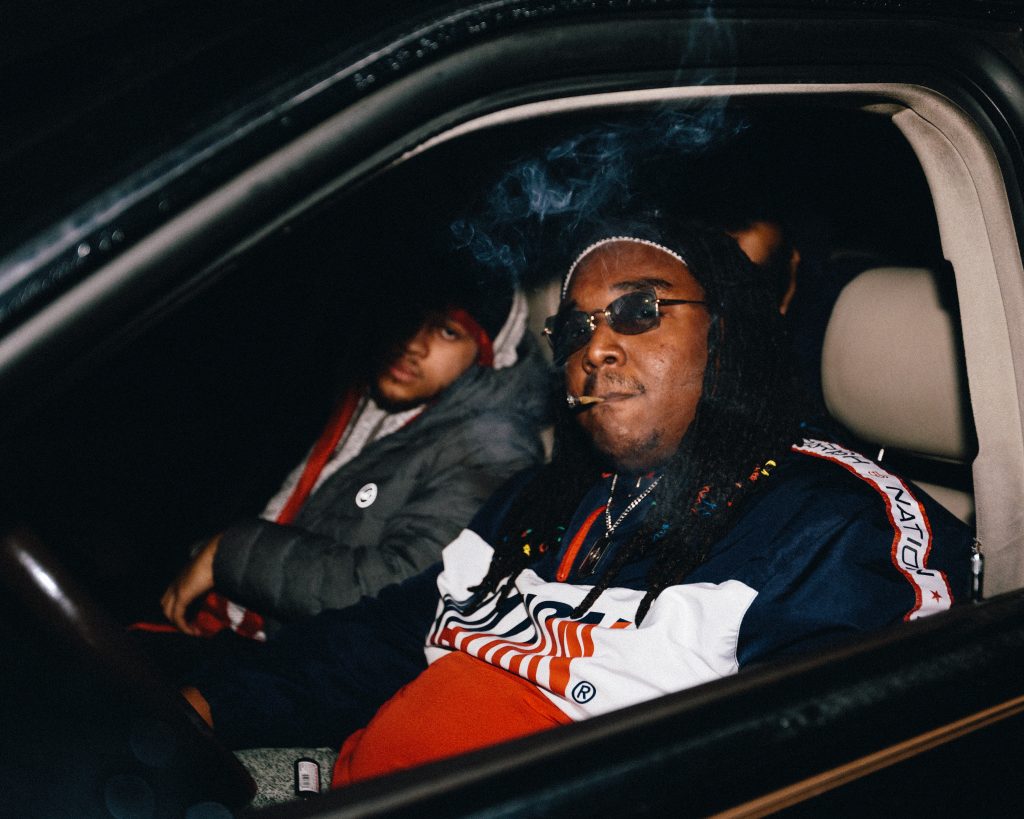 Stepping into the music scene like a boss, MEI-RU is the real definition of a musical gem. He is swiftly unfolding as the most promising and successful musical act in New York City as he brings that diversified futuristic aura to the game painted with abundant melody and finely-tailored lyricism that makes 99 feel like close by. It’s like time-traveling but back into the past to reminisce with the wonderful memories that were painted with equally moving and striking music. MEI-RU is the founder of ‘The Exclusive Luxor Studio’ in New York City and he has worked with a host of productions and celebrities such as MTV, VH1, Dave-East, Tory Lanez, Sheff G and The Kardashians.

Taking matters into his own hands and bringing 90s music like we knew it to be; the “Futuristic Character” EP is an outstandingly breathtaking musical piece that takes a listener on a musical expedition born of natural inception, growing in maturity and wisdom and makes for a deserving climax to put the case to rest! He is not your ordinary artist – he is way levels above his peers and this is his reminiscent gift to you – make it count!

“Nye” is the opening track to this glamorous artistic sphere and it is brimming with catchy hooks as its capstone giving it a melodic edge where the gist of the track inhabits and is reason enough to pump up the volume – and disturb the neighbors whom I don’t think would really complain at such a masterpiece in melodic transcendence.

“Pass Me the Blunt B” is a blunt anthem and having your smoking companions would be appropriate so that you have someone to pass the blunt to as you shake your head and tap your legs to the stunningly put bass kick, the beat synths, and the southern coast cultural taste in the rhythm to whisk you to a very high space.

“Rain, Rain..Go Away” has a hauntingly alluring kind of melody that will wash over you as it trickles down running down a shiver or two your spine giving you something to feed your musical senses.

“When the Wind Blows” is a marvelously innovated pop sound – a true reflection of his versatility and ability to diversify his sound with the way the organic instruments give off a lush and poppy melody that is backed by the pleasing male vocals that slink through the instruments like some calming breeze.

There is so much on display in the whole of this EP and words are not even enough. Jump on this splattering wave by streaming, saving to your favorites library, and sharing the sweet magical sound of MEI-RU with as many as you possibly can. This is the safest musical hub to inhabit!

Catch Up With MEI-RU on: