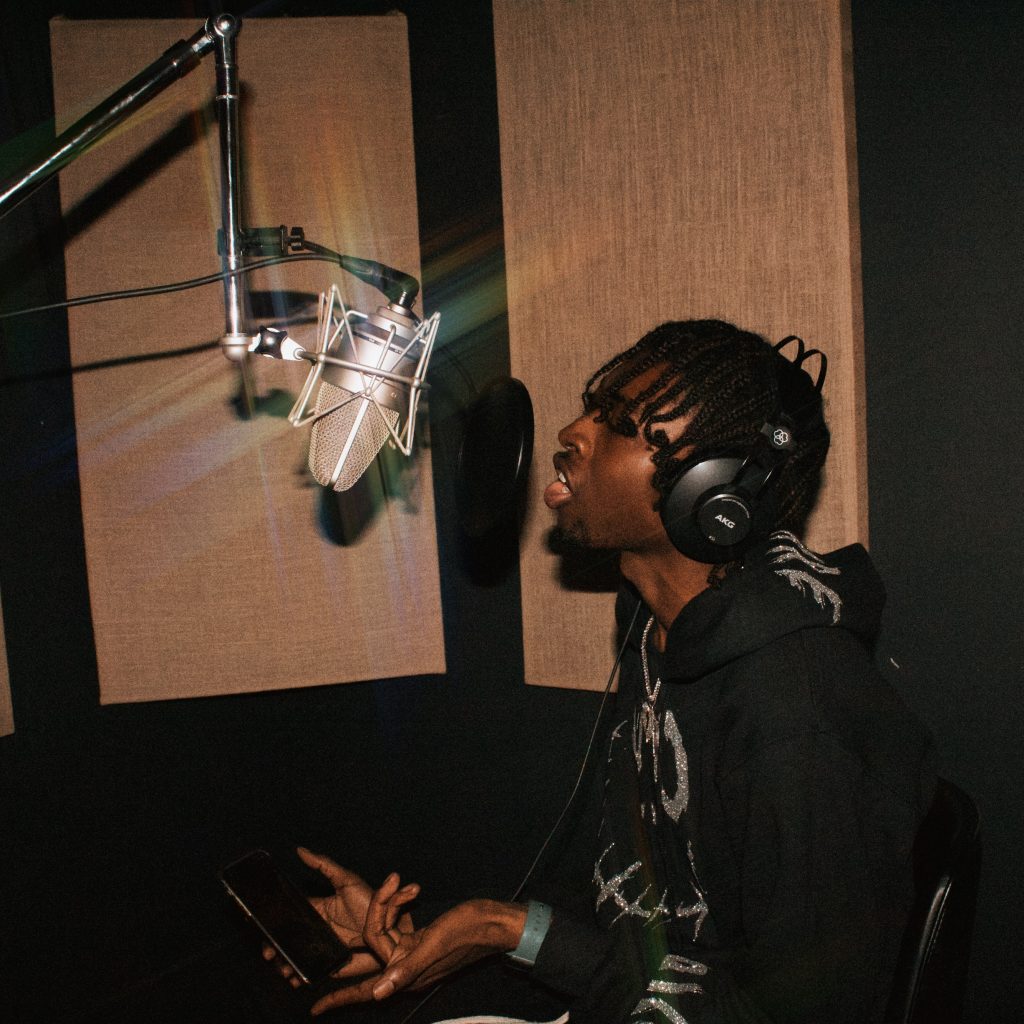 MiCah has received a lot of attention in the global hip hop scene for his unconventional approach to his songs. His exceptional storytelling abilities has elevated his compositions to a higher level, increasing the overall aesthetics. He maintains his songs as real as possible in order to give a safe sanctuary for his audience to vent their unvarnished emotions.

Being a  a gifted artist from Chicago, seeks to broaden his scope by imparting his vibe into the world through his prevalent musical creations. His recent tune “Rat Race,” a painstakingly crafted and lyrically opulent piece, demonstrates his true love and perseverance to master his talent, matching the burning energy of his other earlier releases. His sultry voice rather accentuate the lyrical impact of the compositions, with precise chord arrangements and the bass establishing the framework for the melodic approach.

MiCah’s musical career is just getting started, but he has already demonstrated his creative originality as well as a strong understanding of hip hop and rap. He is looking forward to releasing more music in the coming days based on his life experiences. To learn more, follow him on Spotify and Instagram.