Female Emcee Mo Nicole Who is on Top of Her Game is Set to Release Her First Full Length Album, “Stoop Lyfe” on 2nd December 2022 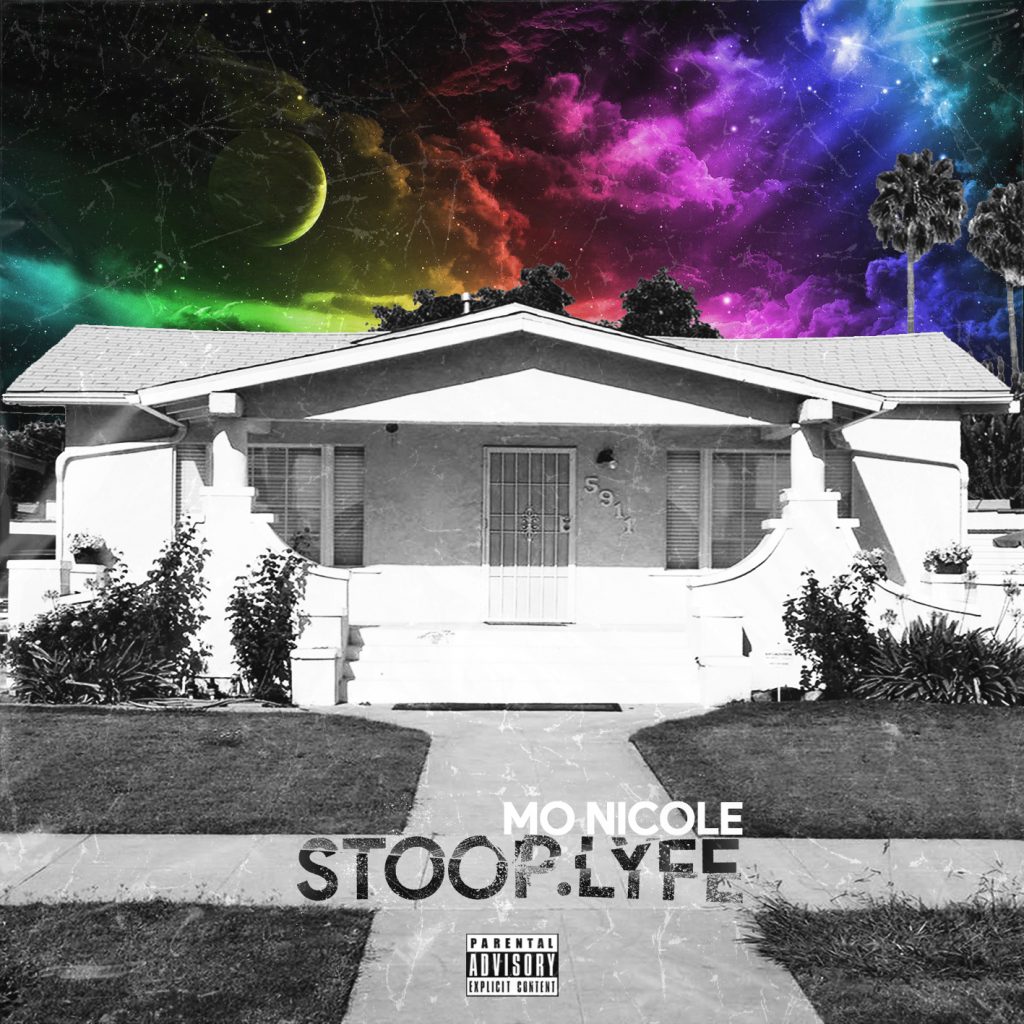 Mo Nicole is a serious contender for the female emcees to watch out for; this lyrical empress who was raised in Wilmington always knew she belonged to the rap game and this was made so due to her early exposure to music by B.I.G. and Michael Jackson. Her own mother was a famed lyrist of her time who went by the street name of “Butta.” She of course had an influence over her style of music, nurturing young Mo Nicole to the point when she was ready to stand on her own. Mo Nicole has been rapping for well over 10 years now with numerous performances and shows headlines to her name. As the first of her name, she is changing the projection of rap music in ways that have come to be admired by vital industry players and new listeners alike.

Over the years she has been in the game, Mo Nicole has gained hands-on experience and knows what it takes to make hit anthems. Heavily influenced by her own life as well as those of others surrounding her, she is able to tap into the emotions of these experiences so as to reach people who have similar and also completely different experiences. Her diversity combined with vivid storytelling flow, cadence, and rap abilities is all complimentary to her style.

On 2nd December 2022, Mo Nicole is set to drop a bombshell; “Stoop Lyfe” is the much-anticipated project. Her first ever full-length album- this is a 20-track album with some of the most authentic hip-hop melodies you have ever listened to. This is a culmination of hard-hitting anthems, hypnotic melodies and thought-provoking bangers- strap yourself up for you are in for the ride of your life.

To give you a glimpse of what to expect from this spectacular collection, I will take you through some of the tracks; “Day or Two” makes a grand entrance with the robotic-like vocal drops before Mo Nicole makes her authority stand- going on to unleash such a spectacular and matchless lyrical performance. This is a freestyle-themed stunner; just getting lyrical and no side shows as Mo Nicole bashes all those who have been on her business lately.

“Gallon” is deep from the first moment with the punchy bass lines amalgamated with quintessential hip hop beats being met with a lyrically prepared Mo Nicole who goes further ahead to deliver a faultless rap performance. You can call her the rap reaper the way she harvests meaning off of her creative bars.

“Yummy” is as the title suggests; this track features very dominating hip hop flavored melodies that are met by her equally domineering lyrical effort for an impeccably balanced masterpiece that a listener cannot get enough of.

In “Big Fish” Nicole features Kitty Monroee as the two go on to deliver passionately, exchanging verses like blows. That dancehall spark added to this quality hit makes it more engrossing.

Mo Nicole really goes hard on “Mona Donna”- one of my favorites, she is honest and flawlessly combines clever wordplay that makes this tune attention-grabbing from the top all the way to the bottom. Lines like, “Till I get to heaven’s gate, imam give em’ hell”, “These nig**s cannot catch me I’m a cheetah to a snail” and “If I’m going wrong they never right cos I been righting all my wrongs” are just case example of her lyrical ingenuity!

“Stoop Lyfe’ is a step forward towards all the right directions and I feel this is just the beginning for Mo Nicole as she goes on her mission to dominate the hip hop industry- she is simply unstoppable now!

Keep Up With Mo Nicole and Her Journey on: