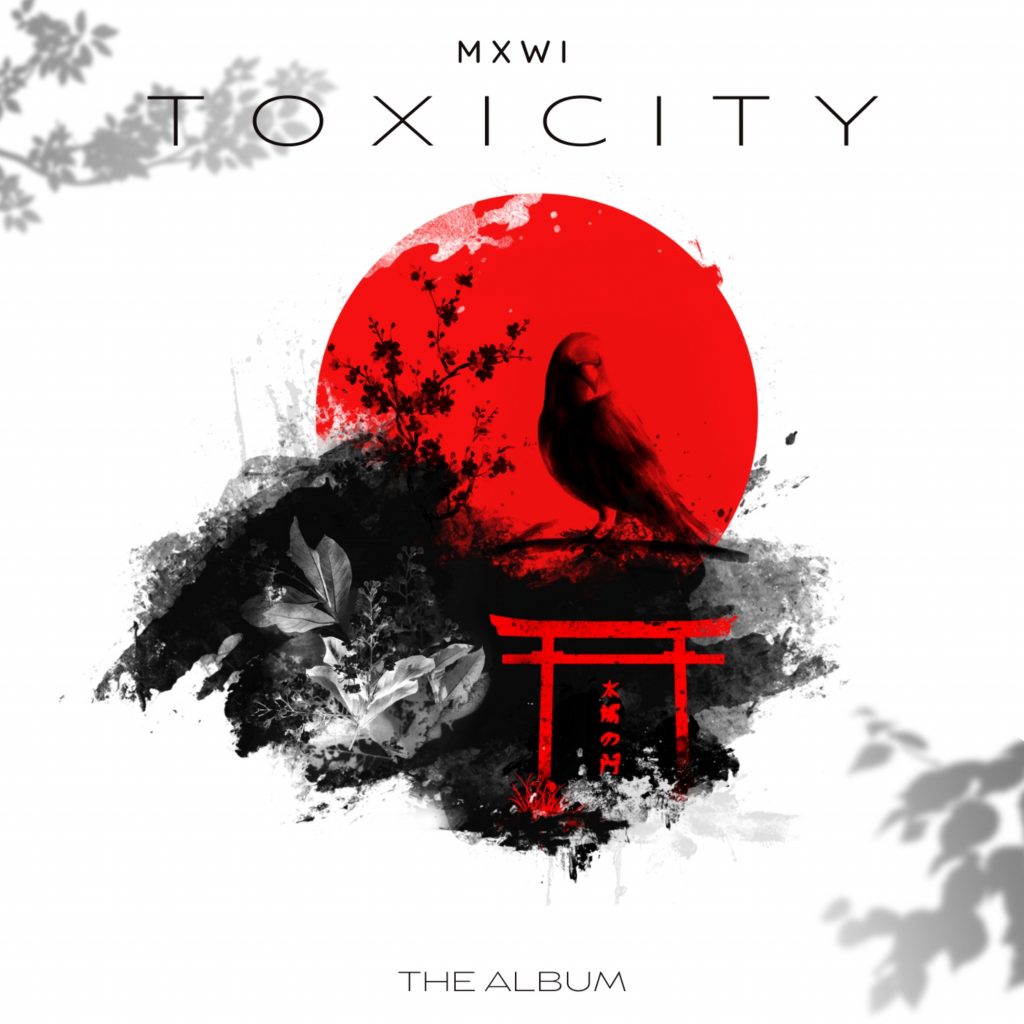 Top performance truly isn’t a linear game and to work as a leader without a title and as a human being dedicated to living in awe of life’s most gorgeous graces, mastering his own fate and fashioning the course of his life – this is exactly what happened to the consummately gifted upcoming artist MXWI who hails from Egypt but is currently living abroad in Canada. His first dream was to be a pilot and as he would soon later realize another deep-rooted gift was growing on from inside of him and when it became too big to sprout, there was no caging it in. He instantly tried his way around starting by playing the piano before deciding to walk into the blue ocean of possibilities where mastery, the dignity of bravery, and authenticity of audacity awaited him – he decided to produce and create his own songs and we are glad he did for his latest album “Toxicity” is a wonderful display of his devoted passion for music and its endless possibilities. This is a luminescent piece of songwriting to capture various themes from love, heartbreak to joyous exploration.  These are songs that draw you in and hold you captive exclusive for 36 minutes and 25 seconds. If you have never known true love or believed in double rainbows then “For You” is the track to make your heartbeat again, to believe in true love with the lyrics on display making you hold on for delight and want to try that magical taste of an imagined love that feels heavenly and beyond the earthly limitations.

“For You” is the valentines theme song enjoyed over romantic walks as you hold hands at sunrise. The intimate and steady lush of the piano accompanied by hedonistically gorgeous male vocals makes it more than just your typical ballad as it explores the stunning themes of appreciation for that one special kind of love that is experienced over the moon and back. MXWI consolidates his distinctive and indelible poetic style. The stirring and mesmerizing qualities that have memorability to them are reverence and approach to songwriting that is uncommon in today’s modern musical landscape. This is an outstanding production and solid mix particularly when he adds a diving accomplishment of the drums and bass to design a melodic efficient and commanding tune that really shimmers throughout.

This is the exceedingly creative feel of the entire album with its contrasting features and themes complementing the great harmonic voicing with the strings and winds and exquisite build. The stellar vocal performance and production on display, the intimate yet powerful melodicism that has a quiet intensity and sometimes danceable rhythm is just consummate for the context of the album. Comprehensively this is a magnificent piece of artistic glamour in every facet.  Intimate and exciting, this album stands as an undaunted introduction to the stunningly innovative and creative energies in MXWI and prompts eager ears towards whatever it is he produces. This is what it takes to triumph in the musical sphere and it is such treasure that listeners are invited to enjoy in its abundance by following this musical genius, streaming his music which is available on all major streaming platforms, and indeed sharing with everyone who loves great music. This is heroism reactivated!

Catch Up With MXWI on: