Riding on a Rapid Fire Sensationalized Talent, Little Rock Arkansas Own Narcos GGG Delivers a Rare-air of Epic Performance and Make a Worldwide Impact on The Hip Hop Culture With Their Melodic Rap Single “Rollin” 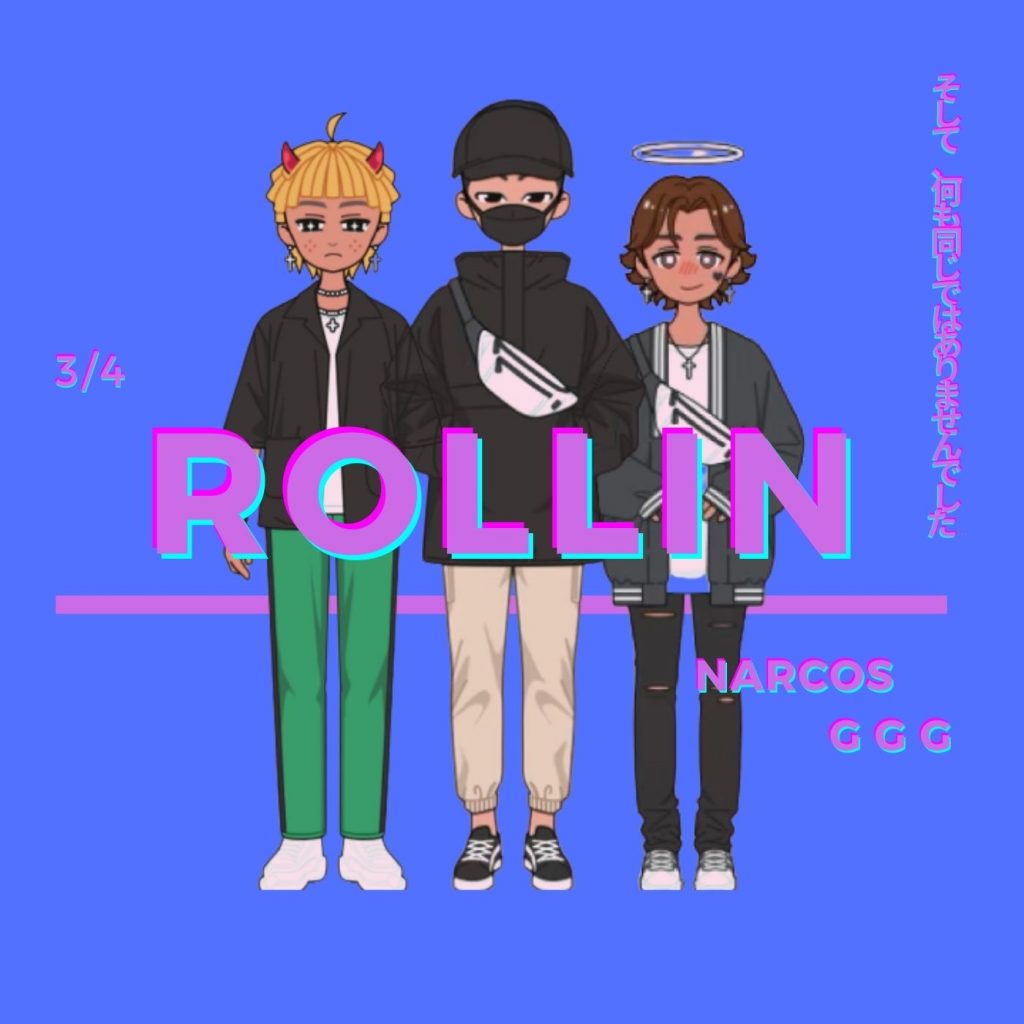 Narcos GGG are a new age rap sensation band from Little Rock, Arkansas, and while you may not have heard of them, their music is looming enormous and spreading its massive effect over all sectors of our globe. Their innovative sounds and melodic improvisation exemplify what distinguishes them. Borrowing from rap legends like A Tribe Called Quest and Lil Uzi Vert, they’ve been able to produce something unique and fascinating to keep you captivated via their music. Their other popular releases include “W.H.A,” “Dance on it,” “Pocket Rocket,” “Trynna Do,” “Brisqualla,” “Sound Nshii,” “Karen,” “Timeline,” and “Evil Morty,” among other sensational tracks.

“Rollin” is a raucous and sinister masterclass, a taut and tension-filled anthem befitting a classic street party reception. Narcos GGG truly cemented their signature in this one, and it will be unmistakable in many areas of the world as it captures the military energy of Chicago drill and the dizzy, mind-boggling haunting production of London drill. It has a triangulation of hyper-regional components, with Joey Sway, N/A, and Lil Bray smoothly delivering their bars and surfing on the rapid beat like they were born for it. The strong rhythm merges swooping drills with the kind of austere “A Tribe Called Quest” and “Lil Uzi Vert” mastered mid-decade. This particular song takes many of its cues from mainstream new age Hip hop and Rap of the Nineties and the early 2000s. The vocal timbres and cadences, the conventional, laid- back melodic harmony that the three acts explore throughout the tune is a transcendence masterclass. Listening to it almost feels like walking on hallowed ground.

Their creative ensemble embodies enormous courage, enormous conviction, and rare character power. They realized that they had in them and resolved to apply it and this is only the beginning for them. They have progressed through the early upheaval, the danger and turmoil of the middle phase, and have emerged stronger, more skilled, and with a greater acquaintance with their most ultimate and indomitable nature. They’re on their way to become enormously significant players in the rap game.

Catch Up With Narcos GGG on: