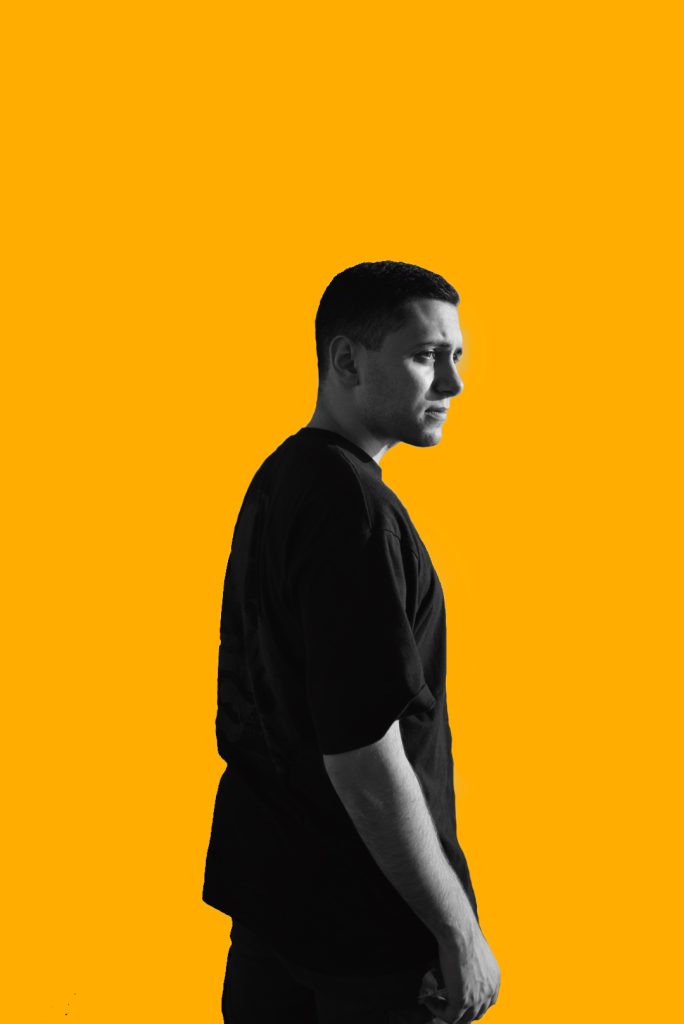 New Beat Order is a DJ and Producer from Galicia, Spain who I feel might just be the quintessential EDM producer of the new millennium; armed with a refreshing repertoire of timeless sounds inspired by dance, he has been making tracks just like we remember it from some of the best innovators in the game. Following in the footsteps of such luminaries as Marshmello, Tiȅsto, Kygo, Swedish House Mafia, David Guetta, and R3hab, New Beat Order is proving that he belongs in the same catalog as them. Borrowing from a style of EDM that crosses his path-elements of dance-pop, house, techno, electro and trance, he seems to acknowledge no boundaries between styles and eras as long as he makes something that can withstand the test of time and go on to receive global appreciation, and trust you me, he does!

He got back into the studio and by inviting Italian-based certified DJ and Producer Axel Copper and the strikingly talented Britt, the smash track “Tu Ritmo” was born. A quick Google translation gave “Tu Ritmo” as “Your Rhythm” and I mean it is only appropriate that you get to dance to this banger in your own rhythm because it is impossible not to move to beats as invigorating as these.

New Beat Order and co wanted to give “Tu Ritmo” an idiosyncratic vibe and that is why they blended reggaeton components with a plethora of electronic features to come up with this ageless feeling masterpiece that feels way ahead of its time.

Stimulating, “Tu Ritmo” will only contribute to the elevation of New Beat Order’s elevation acclaim. The female vocals succulently float over the high-end instrumentation evoking lucidity and charm.

“Tu Ritmo” is an eclectic aesthetic EDM that is going to dominate airplay, digital platforms, review columns, and club scenes. It really couldn’t have dropped at a better time than time this festive period; many are going to have a feast with this one and the DJs have got bangers to get the crowds intoxicated and grooving with wild energy!

To get a taste of this enthralling masterpiece; follow the attached link and since you are more than expected to lose your mind completely to it, let it elevate your playlist!

Catch Up With New Beat Order on: