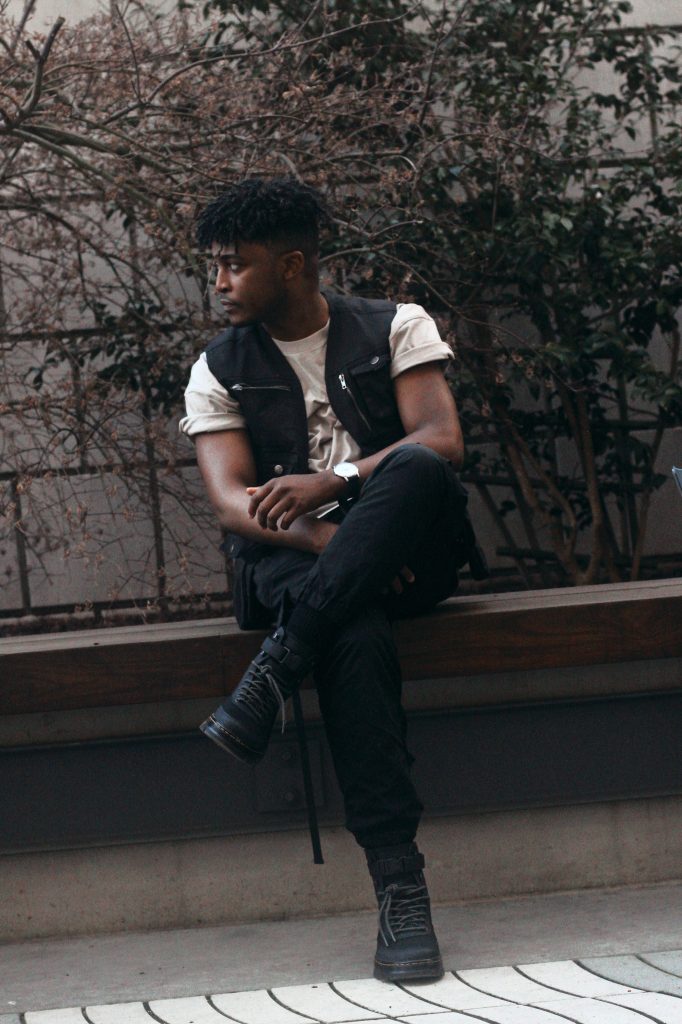 After hearing the musical whirlwind and lyrical genius that is NEW EX, R&B and Hip-hop will never sound the same to you. A sample of his sound will convince you that you are looking at an instrumental wizard with the musical aptitude of Miles Davis, Drake, Sonny Rollins, and Ray Charles, to mention a few. NEW EX, also known in social circles as Marlon O’Neil, displays rare musical agility that can only be found once in each generation when the euphonious gods decide to grant mankind mercy. Marlon’s humble beginnings as a middle-school symphonist portray an inspiring portrait of passion, process, and purpose that is unparalleled in genuineness.

His latest mellifluent masterpiece, “City Lights,” has taken the global music community by storm. In fact, most listeners are already hailing it as a timeless work of art due to the irresistible addiction that takes over when it is given even the slightest attention. This music is brimming with a highly melodious feeling that is both artistically and linguistically sound. It almost appears to be an extension of Marlon’s rallying call for us to rise beyond the hopeless dread of entrusting our destinies to individuals who couldn’t care less about how and where we end up.

The subtle instrumentals that introduce this sweet-sounding melody are simply outrageous! I am convinced that this is the kind of music that can speak rhythmic life to both the deaf and the dead. The mellow bass line immediately preceding Marlon’s resonant voice will pump up your adrenaline because it sounds like a well-oiled Porsche Cayman cruising at 100mph to indisputable victory. Even the beats in this orchestral sensation are filled to the brim with a pulsing nostalgia that puts your heart in a state of eager anticipation.

Honestly speaking, an artist can’t come up with such a lilting paragon if they do not possess a transcendent musical gene that is, only now, finding full expression through them. Saying that you need to place “City Lights” on repeat is a massive understatement. Such an accomplished and inspirational ballad should never be absent in life’s mountain tops and valley floors. Mark it as one of your favorites as you keep tabs with NEW EX for more groundbreaking music, and thank me later.

Catch Up With NEW EX on: