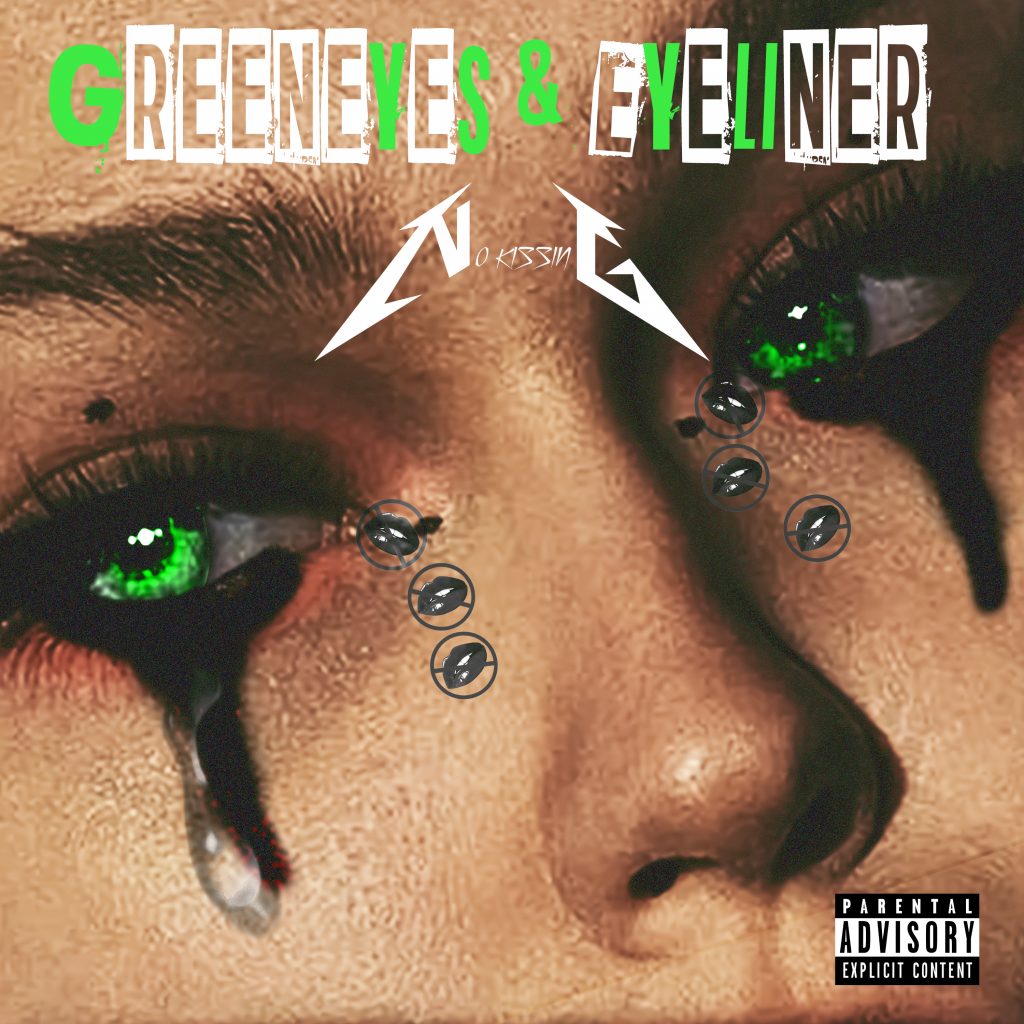 The never-ending story of heartbreak continues as Denerro Thornton who goes by the stage name of NoKissing lives up to his name while delivering those melancholic subjects on his music as he blends the fine lines of vulnerable lyrics imbued with teenage angst. His genre-defying style cuts through with tremendous amount of authority and audacity over the emo, alternative, and pop genres in what can be identified as intimate music for the soul with euphonies focusing on every broken heart and every wounded feeling!

NoKissing hails from Detroit Michigan and he is enormously influenced by some iconic figures that have been in the game and succeeded such as the legend Kurt Cobain and the late Juice WRLD. He somewhere seeks to follow in their footsteps albeit in his own original and authentic way and build an impressive career that will see his music influence global listeners with the sheer level of musicality on the show!

Dripping in hip-hop, emo rap, and Soundcloud with that penchant for short, hook-heavy songs; NoKissing is back on the market and is selling the limited edition in “GreenEyes & Eyeliner”- a certified emotional release that boasts all the relevant melodic and rhythmic ideas in as far as a broken heart is concerned. Like echoing the cry of a drowning heart, the only hope is clutching at a straw, this tune makes its way from the expressive kitchen boasting both swagger and immaculate exoticism.

The guitar solo at the intro does things to the mortal heart as is the accompanying vocals that are fresh, unique, mellifluous and meticulously blended to fit in with the cadence of the beats as the affluence in the beats transcends the lyrical and melodic boundaries in ways that pop genre cannot define. Burning with passion, NoKissing whisks a listener away to some mystical space where the vulnerabilities of the heart are the order of the day.

There is no getting enough off of this tune and some repeated listening experiences do the trick- to kiss the resounding and invitingly powerful melodic lips of this tune, follow the attached link and sink your heart in its striking drowsiness!

Catch Up With NoKissing on: