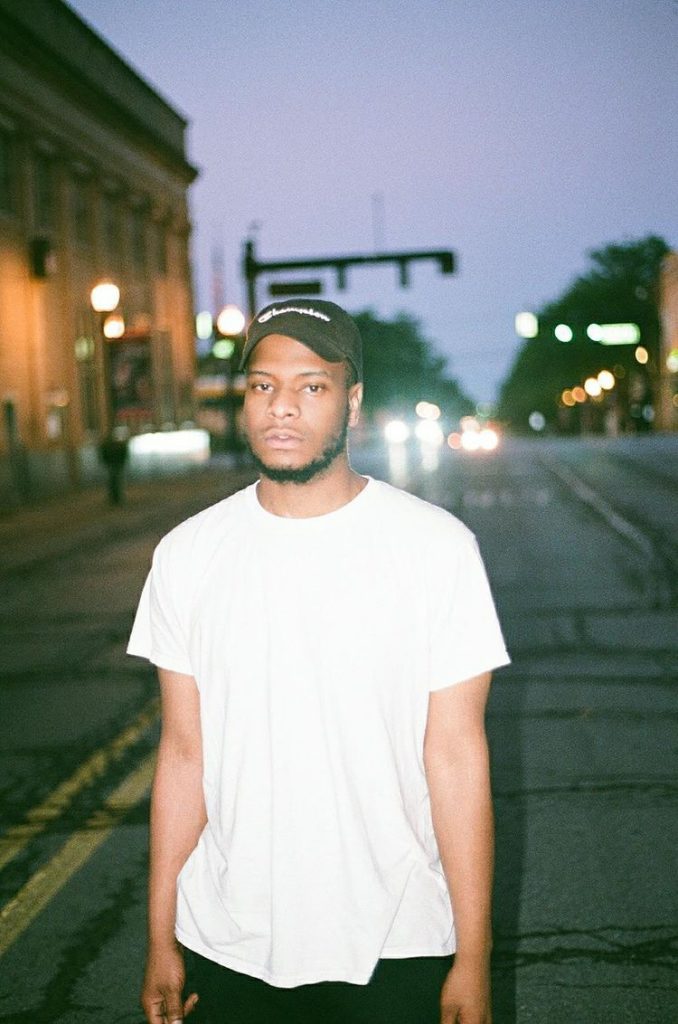 NoKissing is a multifaceted American singer, songwriter, and rapper who represent Detroit, Michigan. Coming through like the real deal and owning the OG status while wearing his heart on his sleeve, he blends music from a wide range of musical genres such as hip-hop, alternative and pop to create something that is dazzlingly innovated and uniquely original! Like scientists who have always discovered stuff, he represents the musical Albert Einstein. NoKissing has created immaculate grandiose and immersive vibes of hip-hop and electric dance-pop in his latest entrancing track “Leave Me Alone” – he has skillfully etched out catchy grooves of hip-hop and pop melody in this single that is hypnotic right from the Intro where the grand and euphonious piano touch is accompanied to pleasing effects with the heavy percussion, the dutiful drums, the booming bass lines and the extra edge of the electric guitars that make this a hedonistic track that can get ravers off their fight in a club somewhere as they lose themselves and their bodies, dancing like there is no tomorrow!

This is a fascinating execution and even his mellifluent vocals are supported by clever auto-tune at some point the highlight of this track which rests in the catchy chorus is exactly why this is an instantaneous and certified smash hit. This is an imaginatively innovated sensational truck that is stylish and glamorous and overflowing with exquisiteness and endless delicacy!

This track has an eclectic appeal and the moments of bliss are churned out by NoKissing as he flaunts his vocal dexterity and undisputed flexibility to shine through any type of beat with effortless ease like some genius! The resounding aura that is in this track makes it a groundbreaking release and a classic ballad lyrically that bangs with its booming hip-hop and dance-pop soundscape. The appeal of the eclectic instrumentation, the electric instruments, and eclecticism of an upbeat and dance genre as well as the dynamic vocal performance, the big-time beat, and catchy chorus are the epitome of a smash record!

This is an outstanding performance and the lively cadence and tone he injects into the song projects exceptionally well. It comes off as brilliantly authentic and ropes you in as a listener. “Leave Me Alone” is now available on all the digital streaming platforms – make sure to stream it, save it under your favorite category on your playlist, and make it your daily anthem!

Catch Up With NoKissing on: