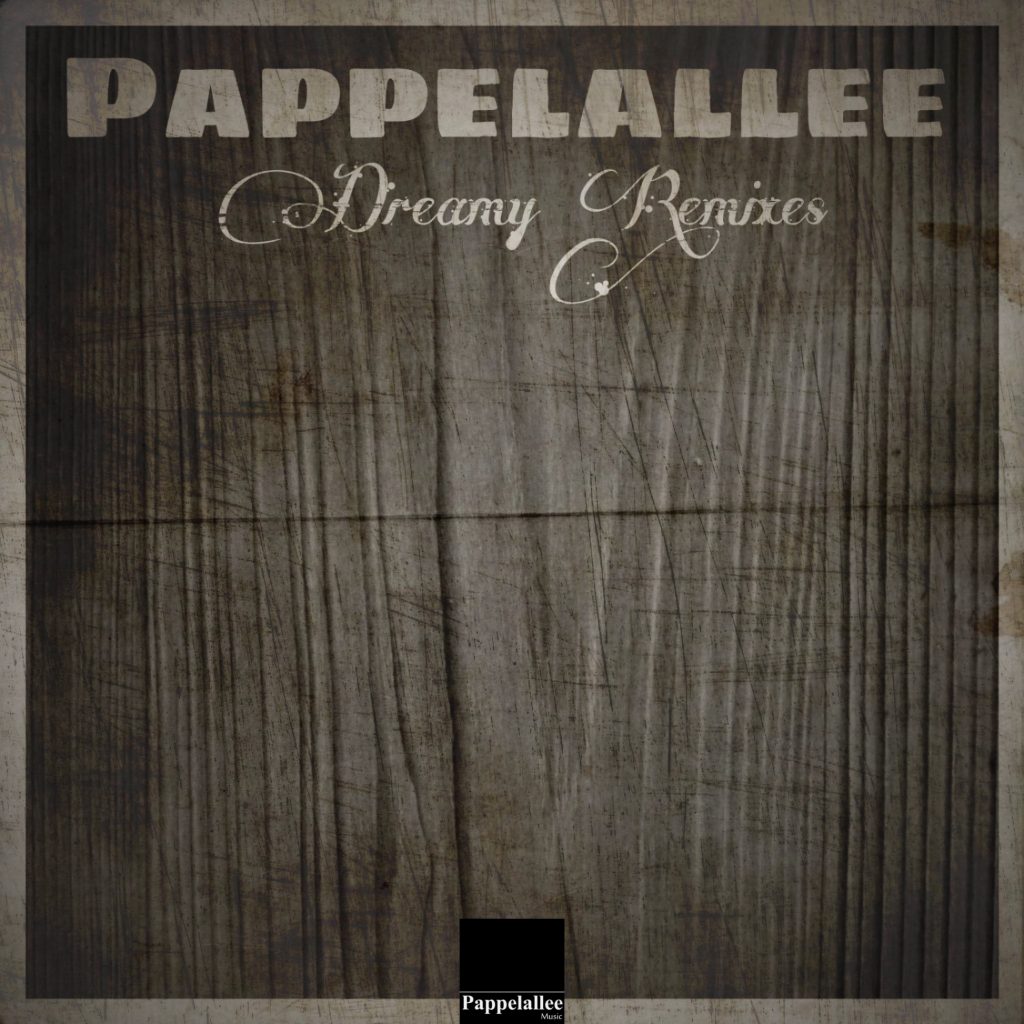 Ever since he stepped into the ring of melodic fire, the audiences have been feeling the heat and sweating from his hot catalog of minimal techno electronic soundscape as he possesses that zestful stunning creativity and imagination that is driven by his passion for both music and the technology behind minimalist electronic space. These coexisting passions help Nikolaus Werther who goes by the moniker “Pappelallee” formulate an unmistakable sound and production catalog teeming with a diversity of vibrant EDM, minimal techno, deep house, tech house, future house, clubhouse and progressive house tracks.

Pappelallee hails from Cologne Germany and is inspired by artists like; Sascha Braemer, Anja Schneider, Wighnomy Brothers, SevenDoors, Stephan Bodzin, Solomun, Gregor Tresher among many other acts. After the deservedly acclaimed and critical success of his minimal techno track, “Dreamy” which was a lively deep techno house track that carried all the aesthetic elements of an electronically infused song with its radiant soundscape that displayed Pappelallee’s sheer level of musicianship and his keen ear for sound design; a Remix EP is on the way featuring a total of five internationally acclaimed artists each with their own versions!

For those who don’t understand the scale of such magnificence, let me spell it out for you – this EP is going to alter the evolution of techno house music in ways you couldn’t imagine possible! The EP dubbed, “Dreamy Remixes” will be officially released on June 10th, 2022 on Pappelallee’s label and you better be ready for it carries with it a mammoth wave; boasting a staggeringly impressive blend of rhythm and melody and also affords that bold and potent presence!

Catch Up With Pappelallee on: