France-based non-conformist artist Paris Westburn’s piece "Uncommon Act of Eternal Loss In The Wild" is the work of unstained beauty! 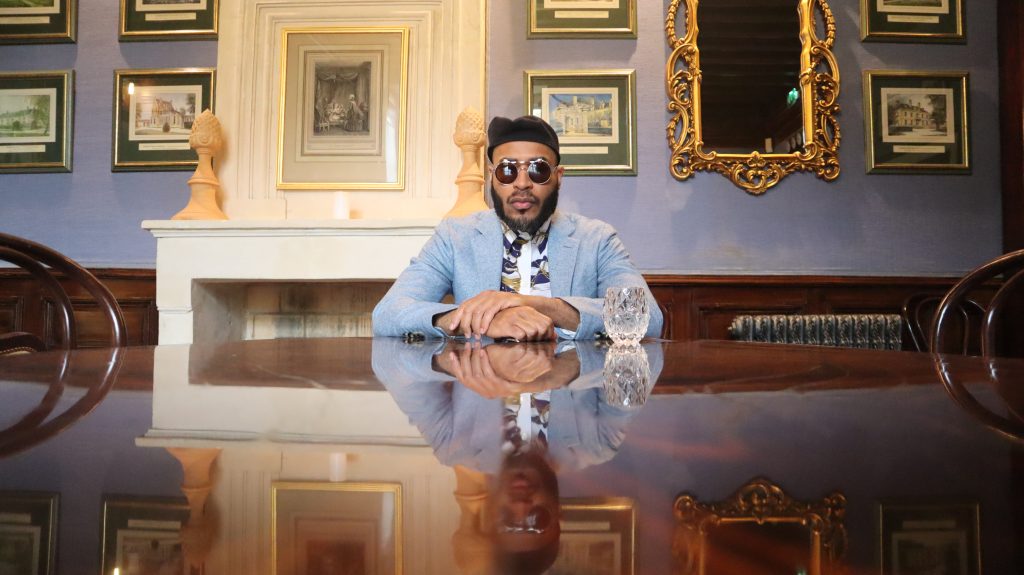 It feels like one multitalented artist, Paris Westburn, has finally got the world’s attention, and he is making the most of it. A multi-genre singer, producer, and multi-instrumentalist, let’s just say Paris is an all-in-one type of personality. His music is inspired by the vast array of different cultures he has interacted with in the many places he has been before he decided to settle in France, for now. Paris is a distant force in eclectic music and has set himself apart with a powerful and casually versatile musicality and a voice for conveying a multitude of emotions with subtle twists and turns; some days you are getting nostalgic R&B, other days soul and jazz, and sometimes the occasional lo-fi sound according to the inspiration and mood he is in!

Just listen carefully to “Uncommon Act of Eternal Loss In The Wild” and you will realize there is more than just the melodies and sweet vocals; this is a deeply relatable tale of identity crisis, the reverberating echo of loss and disturbed minds delivered from a personally hurt point of view.

Paris was inspired by the existential crisis that African Americans go through—the pain, isolation, and prejudice to make something healing for anyone to listen to, both audibly and lyrically. He used melodic arrangements and lyrics to create resonance, and the emotion of this piece was hurt, confusion, and catharsis.

Westburn does his best to convey that melodically as well as using every medium at his disposal to engineer such an indescribably moving work of art. There is a complementary short film that accompanies this record, and it is worth every minute of a viewer’s time—the acted scenes are beyond imagination and reflect the theme of this tune in every aspect!

For anyone out there who has to endure being loved for convenience, loss, and being misunderstood, I find “Uncommon Act of Eternal Loss In The Wild” as the therapy they can most deeply and identifiably relate to.

The short film/music video already has over 15K views on YouTube in such a short time, and that should tell you of the impact it has had globally. Follow the attached link to watch this remarkably invented film as you listen to the adventurous sound. Don’t forget to subscribe to Paris Westburn’s YouTube channel and leave a comment below about your thoughts on Westburn’s entire body of work!

Catch Up With Paris Westburn on: