Immerse Yourself in Psychedelic Magic Only Pattywhop Can Provide as He Transforms Emotions Into Certified Bangers in the Album, “No Risk, No Magic” 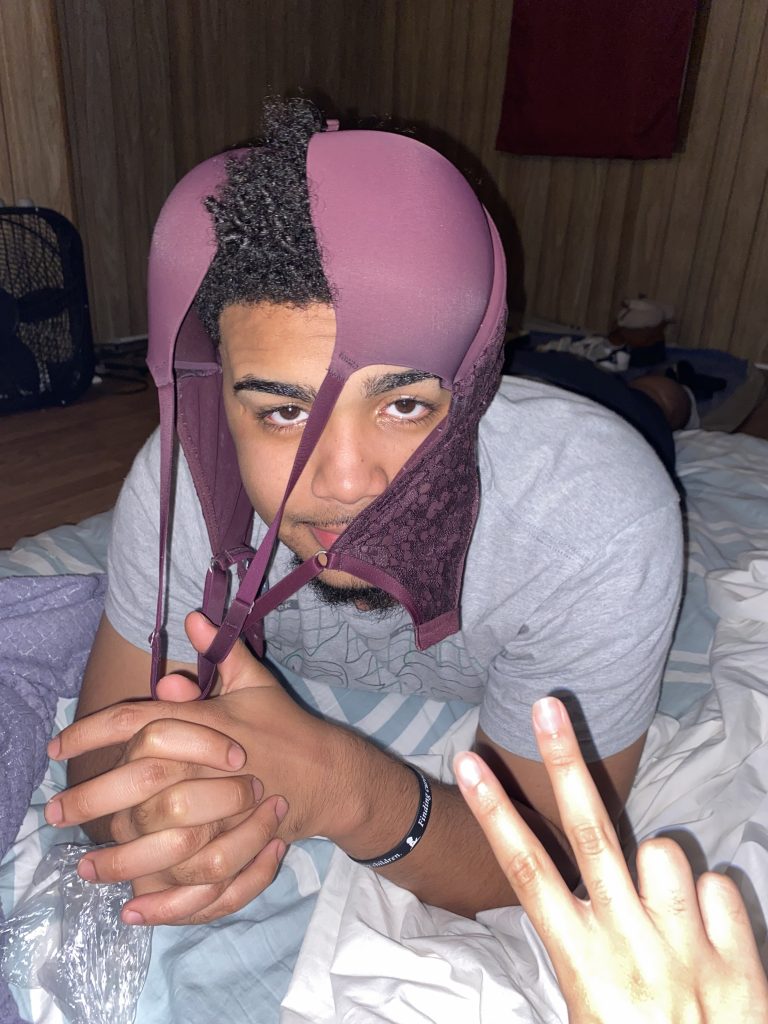 The lyrical dynasty that is Pattywhop has been ascending ever since he stepped into the big stage. As a matter of fact, he has been building that intimacy with his sovereign self and bringing on more of his genius, glory, and talent in the music field each and every day. This certified artist blends the emotions of the psychedelic with the cadence of hip-hop and the sense of emo to come up with some mind-boggling and ageless tunes that are the best to lose every type of emotional baggage to! Like the A-game he has proved he can be, he is always rising and even after summiting a high peak, he still sees the next range of peaks waiting to be scaled and he is swiftly advancing towards absolute world-class!

His life has not been particularly a piece of cake and music has been the one thing that has kept him going, he breathes and lives through his own music now and is transforming those emotions and life experiences into melodies with the near-mystical appeal. The odyssey is well documented in his new album, “No Risk, No Magic”- the making of this wasn’t an easy ride either and it features blood, sweat, giving up sometimes and some magical tunes born of absolutely nothing; and that’s the magic of it!

This 15 collection redefines magical charm through each and every track. You can feel he relished in its fragrance and the performances are deep from the heart. So sit back, plunge yourself in the miraculousness of its melodies, find fortune in the emotions and adore the splendor of the lyrical imagination throughout!

“Lil Solution” feels like it was made straight out of the lab with every ingredient mixed with proficiency to create exactly the right amount of rhythm! It is modest in its flair and an emotion-filled ballad with some addicting piano oscillations and synths that design a rhythmic spark that feels natural and is escorted in vocal style to match the aura of melody and sense in the beats- such a staggeringly sensational tune!

“Batman & Robin” is a street anthem right from the intro where the guitar solo welcomes a listener invigoratingly before the stunningly done deep-phased bass-draped beats and the atmospheric synths over the banging beats take a listener on a dripping musical journey that is nothing short of fascinating! This is a catchy affair and the way he jumps on the beats in his lyrical stunner, just like superman is a scene off of a blockbuster film!

“Mudd” is another intriguing and wavy tune with the inviting intro mapping the cadence of this euphonic stunner and the lyrical invention painted in psychedelics and delivered in rap style feels ethereally fulfilling. The way he smokes those bars like some gasoline is cause for alarm for the other industrial heavyweights- he is coming for y’all!

This is the story of the other tunes as he showcases top-notch attitude covered in lyrical excellence and the way he is able to tap deep into his own emotions will endear itself to a huge number of listeners as they can relate with his emotions perfectly! His future holds promises of mysterious good and he is more alive to the wonders that inhibit his musical talent.

Follow the attached link and sink yourself into this gorgeously terrific album and find out your favorite tunes from the same!

Catch Up With Pattywhop on: