Legit Female Singer and Rapper Pinky Black Gives a Taste of What to Expect From Her in her Debut Track, “Vampin” 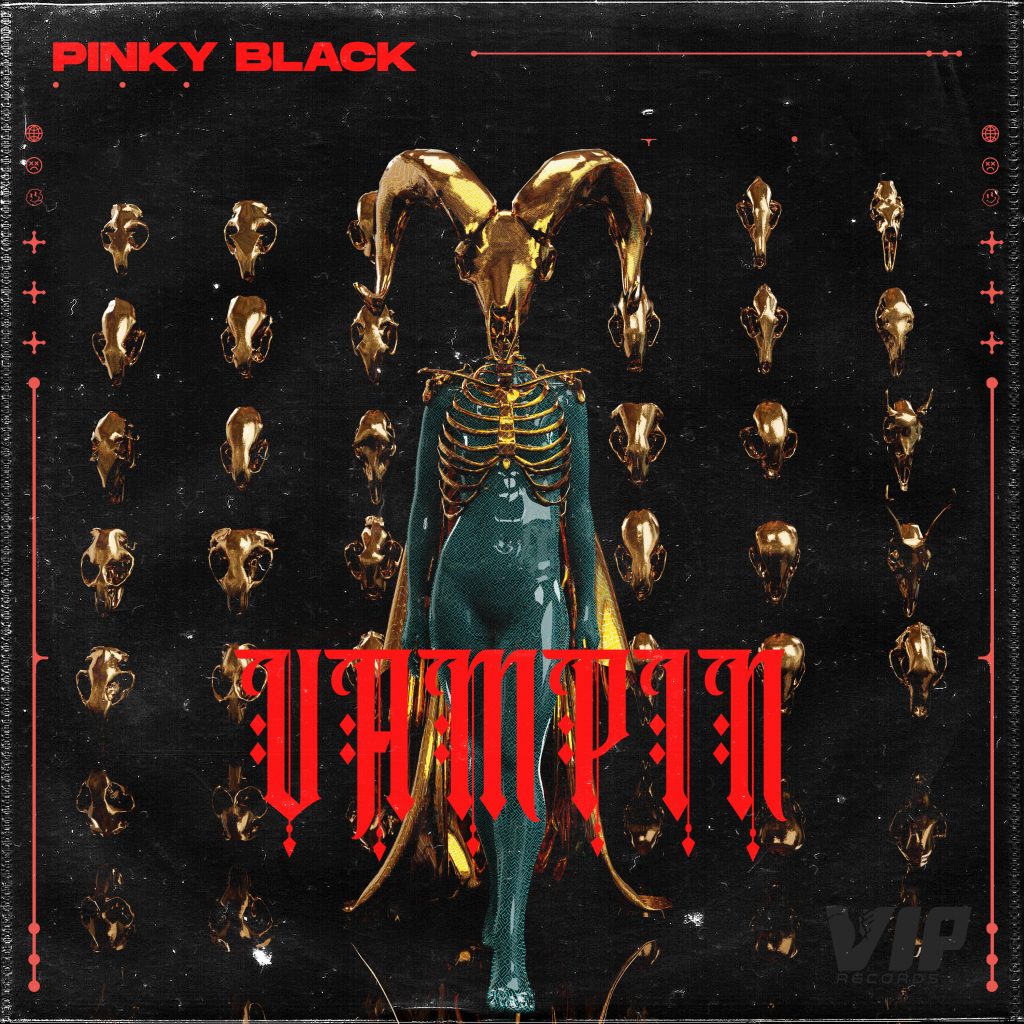 2022 is about to get scary and messy but not for the fans of up and emerging female pop sensation Pinky Black who has promised to shake the entire Hip hop scene to the core and has given the other rappers the space they needed to exist, she is back to reclaim her throne and what a way to introduce herself to the music industry coming up with the explosive and slapping smash hit that has an unapologetic appeal and transcends the aura of dazzling satisfaction. There is a dynamic purity to her voice that takes you to a new place reminiscent of “Dej Loaf’s” own voice and the captivating versatility and wide range in her vocals coming out as a reckoning force whose bloodlines are undeniably organic. She has the incandescence and illuminates her track, “Vampin” with her smart original, and impeccably delivered lyricism that she breathes new life into with her rapping ability and versatility showcasing an unparalleled sense of phrasing taking a listener to a whole new place of imaginative wonder.

The track is unforgiving in its introduction getting off to an intoxicating and harmonic allure that plays in the head haunting a listener with its recurring melody that has been created by the heavy touch of the keyboard to design a deep and melodic variant atmosphere. It is at this moment that Pinky Black proves what she is made of with her soul-stirring and powerful vocal performance on terrific display switching between rapping and singing in a dynamic fashion only she can deliver as her lyrical themes revolve around the confidence in herself and her imminent success that is looming at a distance.  This is like mental preparation and a confirmation that she will do what it takes to succeed and it won’t be a fluke but out of deserved acclaim from her own hard work and sweat.

This is her at her best proving why she is going to be the real deal integrating her feminine vocality with the blended energetic, hard-hitting, and deep rhythm made from the rolling kick and bass sounds alongside melodic riffs and pounding keyboard. Nothing beats a snaring debut from such a promising act who is undoubtedly going to disrupt the entire Hip hop scene and what a way to introduce herself to the musical world!

Catch Up With Pinky Black on: