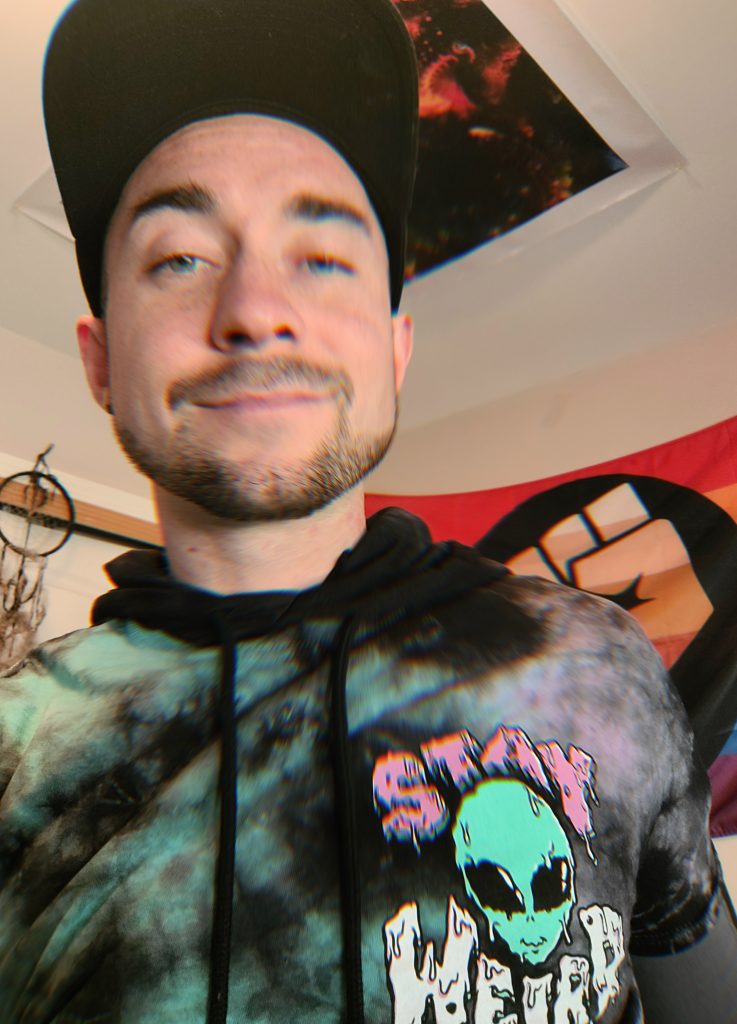 Pmack, who shines brightly with his excellent thematic and conceptual flavors, is a role model for those in the industry looking to up their hip-hop game. He is not your usual rapper, but he goes above and beyond the commonplace bars of rap to provide attention, positivity, peace, knowledge, and development through his music. Having discovered his great talent for music at a young age, he hopes that his imagination will provide people with a ray of light and inspiration. He is a mindful rapper who has risen to international prominence through his witty wordplay and use of catchy imagery to tell stories that shift the listener’s perspective.

The up-and-coming hip-hop artist, Pmack, recently released his latest single “INTRAVENOUS,”  to bring light into the world’s darkness. The song conveys a jarring reality that is often overlooked on the surface. With his piercing voice, he has woven a magnificent rap flow that complements the thought-provoking lyricism. Dealing with deep social problems that Americans face in an open manner, since those doing the harm are usually quite plain, silly hypocritical people, and the system seems to be rigged to hold their overlords in control.

With his single “INTRAVENOUS,”  versatile artist Pmack is quickly scaling the artistic ladder. The single is a deep and perspicacious modern-day sculpture of lyrical hip hop. He is intent on fulfilling his musical aspirations and has led the collective audience through a series of evolving musical nuances. His sound is also inspired by Kendrick Lamar, Atmosphere, Eminem, Cudi, Flume, H.E.R., Frank Ocean, Rihanna, Kaytranada, Kanye West, and Travis Scott.