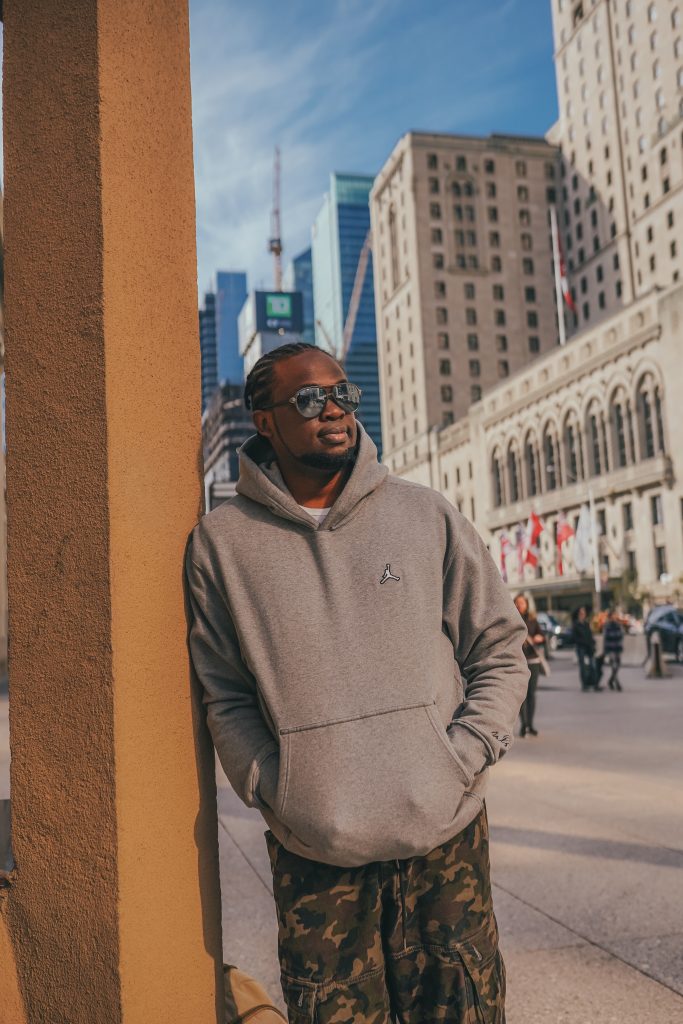 Poetically Korrect is a living his genius, who embraced his speciality and inborn aptitude to master music as soon as he could make it, when he joined his local church choir and began playing piano as a child. Since then, he has grown artistically, rising with the popularity of the Hip Hop sound like the actual superstar that he is.

“Redemption” is completely engrossing in a variety of ways — an inevitably irresistible smooth melody that stands out for its passionate lyrics and genuine delivery. This is a real-life setting caught in his signature flows to generate a powerful message that resonates with every listener who enjoys the emotions it elicits. Poetically Korrect went heavy on this one, displaying his skill set with a decorated flare and immense musicianship, providing this harmonious tune with a clear cut vintage aura that has been layered with just the right amount of modern swing to entice the masses who won’t get enough of its captivating palpitation.

Poetically Korrect has repeatedly demonstrated his ability to meteorically rise to superstardom in his field by precisely combining numerous themes and the swagger of a Hip Hop record, and the results speak for themselves. One thing about him is that he does not settle and will continue to expand his repertoire by adding more powerful and hard-hitting bangers to his musical discography.

While this song is timely and pertinent, it also serves as a fantastic introduction to rapper and music producer Poetically Korrect. “Redemption” is the place to be if you’re unfamiliar with his work or simply looking for some new hip hop with cerebral idea framing and mindful poetry.