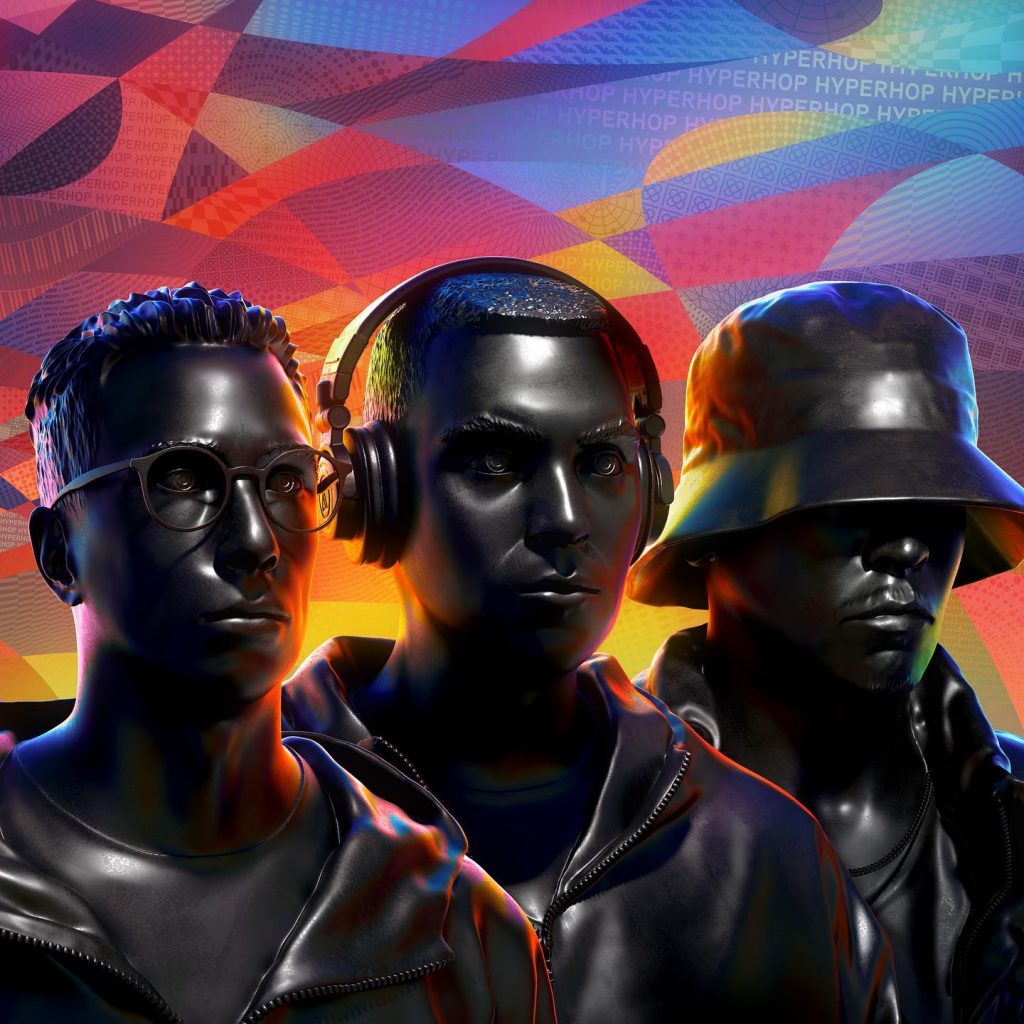 Hip Hop that purifies your character, fortifies your willpower and magnifies the fires of your soul; this is what you get by interacting with Praxiz’s latest Album “HYPERHOP” which has 10 incredibly rich Latino tunes. Praxiz hailing from Valencia in Spain have crafted their craft to perfection showing the real measure of their majesty that was made in the soft and early light of continuous practice before being exposed to the whole world to marvel at it. The incredibly collections that make up the Album include; “Lana,” “Son mâs de las 6,” “Mejor sin Ti,” “Guesta Tanto,” “La Que Mueve,” “Radar,” “Ese,” “Luego Olvidar,” and “La Luz,” “LAF v 2.0.” The enthralling melodic tune “Lana” which loosely translates to money, dough, bread is an angular melody that is the pinnacle of music production and a manifestation of detailed musical knowledge.

The intro is soothing with the light Latin rhythms and percussion delivered in delicious electric Spanish lyrics giving it a unique taste. The two musical geniuses integrate effortlessly with the flow of the stunningly innovative beats. The playful lyrics are accompanied by strong Latin rhythms that are supported by the Spanish guitar and the incredible mix of syncopated Latin rhythm and percussions accompanied by a familiar electric beat to get you off the edge of your seat. The modal interchange of powerful vocals by the two great arts creates an intensity of feeling, emotional quiver and earthiness. This melody has Goosebumps blueprints all over with its distinct Latino Flavor offering up a sauntering yet intensive arresting grove.

Praxiz is offering jubilant lyrics delivered with masterful timbre, genuine creativity and the intensive performance of a phoenix rising star. As the Indian sun rises higher into the glamorous tropical sky, so does their talent casting its humongous radiance for the world to get a feel off the hip hop and culture through their ingenious music productions. The hardwired capacity of their brain to access the realm of the band’s pure genius has been activated and if anything, their other Albums like the 2008 “Perdona” and 2013 “Eternia” are just as accomplished and produced with genuine passion as the latest one. They are a band on a mission, who have risen above their own forces of gravity, overcome deeply ingrained habits, dominant rituals and traditional states of performance to become a self-made legend of the game. Never has success looked so bright, it’s written all over the clear blue sky!