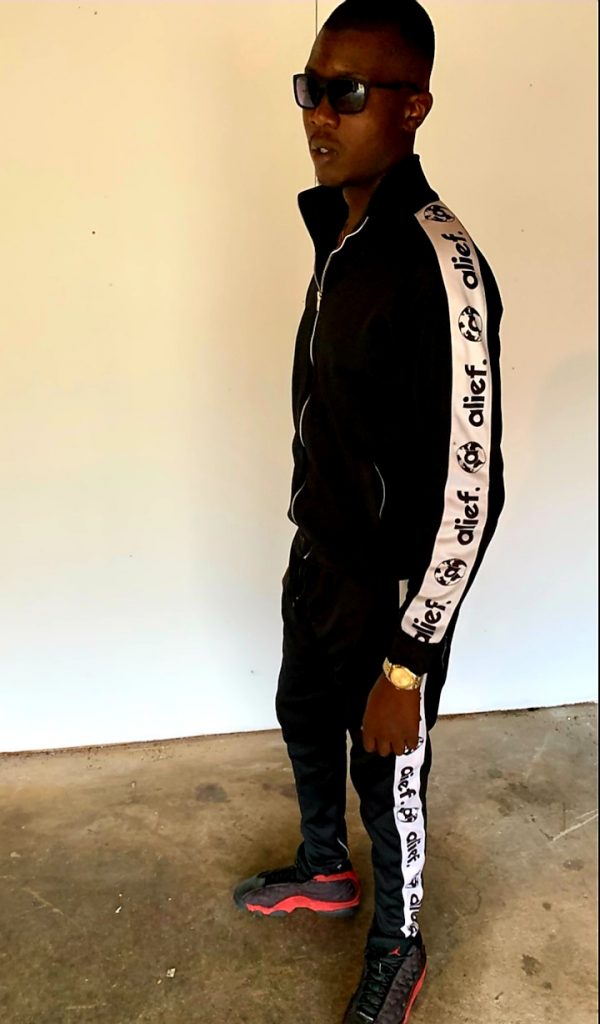 Film soundtracks are crucial components of any visual venture, and Realmannyg incorporates that creative projection into his own heritage. An independent film music composer with the ability to transform any visual representation into a flowing musical direction. He recently released a single, “Afterlife,” which has enthralling scores and an emotional undertone.

“Afterlife” energizes with radiance and amplified momentum sputters. The swirling patterns produced in the tracks is dynamic as the tunes reach amazing heights. The perceptions of the immaculate depth of life evoked by the instruments’ sounds are deeply uplifting. Incredibly diverse moods are conveyed through a variety of twists on chord progressions that have entranced the audience’s imagination, while new and exotic melodies are depicted in a plethora of flawless melodic waves. The melody is both enthralling and expressive.