"Devotion" by Indonesia-based producer and digital artist Redrapbeat is what the world needs right now! 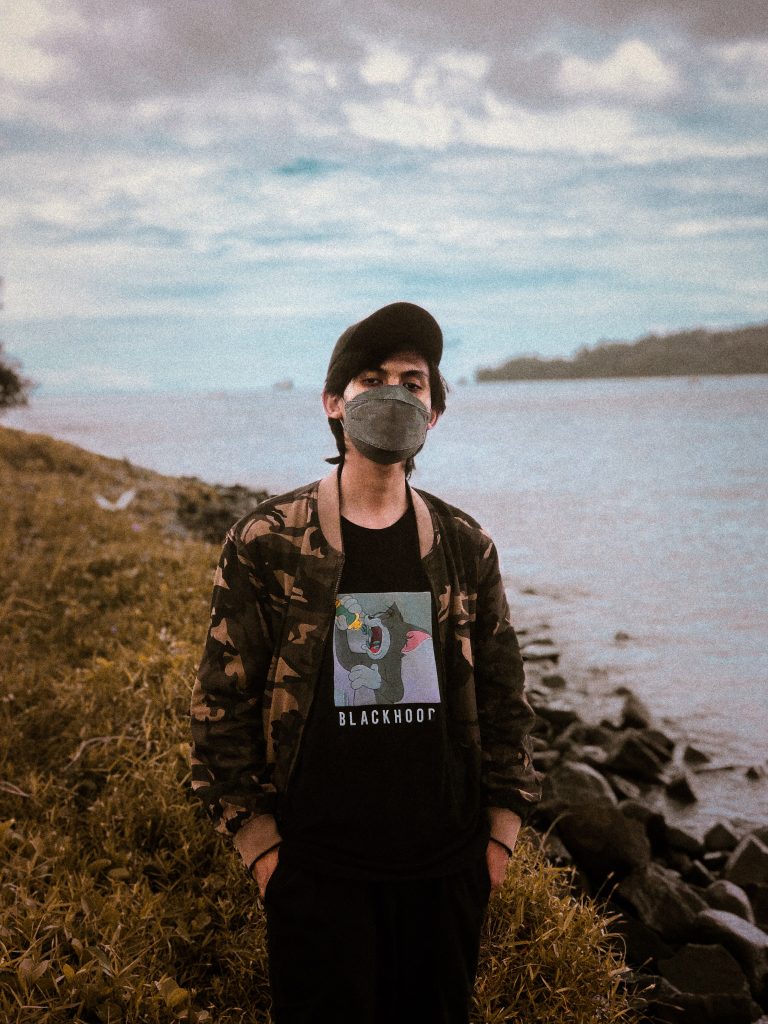 Jay who goes professionally as Redrapbeat is a music producer and creative artist based out of Indonesia who uses music as a vessel to spread hope, peace, positive awareness and love. Making music from his potato computer, I can guarantee you that once those emotionally moving melodies backed by voiceovers hit your eardrums; you wouldn’t immediately distinguish it from the ones made in a professional setup. That goes on to underscore Redrapbeat’s competence and virtuosity, backed by his insatiable passion for music. This is the mark of an artist going places, and you just have to be here to experience it.

I have listened to “Devotion” close to 10 times already and each time, I derive new emotions than before; there is just a way the lovingly and thoughtfully arranged melodies grow on a listener with each successive listen and they also carry with them a deep wave of emotional relatability than you can’t quite wrap your head around; at least not at first but they feel somewhat deeply resonant- that’s just the power of music!

Produced, written, and given voice by Redrapbeat, “Devotion” has a deeply meaningful message that the world could use right at this moment; there is a need to cease the nonsensical, pointless, and gratuitous wars, crimes, hate, and violence that have deeply permeated and been allowed to thrive under the watch of proud and arrogant leaders!

As the track builds, more emotions are relayed, and you can actually feel the raw emotions in the voice of Redrapbeat, as he affectionately delivers in a poetic fashion and in a manner that a listener can instantly identify and recognize so as to drive the message home. The melodies have been hit graciously and gracefully to echo the gentle nuance and emotional relevance of this track.

For a greater understanding, you can actually figure out a Lo-fi sound but with the luxury of lyrics and vocals. The complementary visual supports the lyrics with relevant, quality pictography to heighten the impact of this sensational piece.

I do not wish to keep you waiting any further, which is why I’ll attach the YouTube link for you to delve into this astonishing piece. All I ask of you is that you subscribe to Redrapbeat’s YouTube channel, like this piece, and leave a comment on how you feel about “Devotion”.

Catch Up With Redrapbeat on: