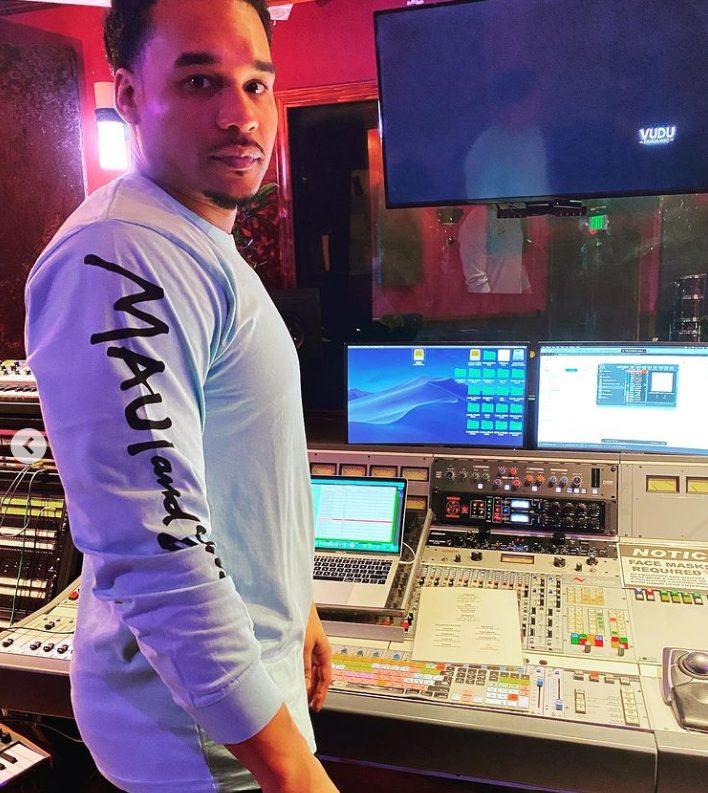 “Persistency sits at the threshold of mastery,” and this statement couldn’t be any more true for one big steppa producer, Saint Jermaine, who has been consistently making high-quality beats that cut across the genre lines of urban hip hop and R&B. Music has always been his creative outlet, ever since he was a young kid and started writing rhymes as early as age 9. He was greatly inspired by the old-school work of some of the famed artists he used to hear on the radio, and this fueled his passion for the music even more, which later spiraled into an uncontrollable obsession. Creative pursuits such as playing the saxophone in his youth, keeps him ground and inspired as he rises through the music producer ranks.

After finishing school and becoming a certified engineer, Jermaine’s first love, music, still remained, and that is when he decided to launch his career as a music producer. We can all agree the music production scene has given us some of the best names, from Dr. Dre to Quincy Jones, John Leckie, and Mike Dean, and now you can add Saint Jermaine to that list because he is equally that good!

Jermaine is someone who always likes to stay ahead of the curve so as to keep up with the latest trends and fashion in music, which is why he has been able to remain relevant over the years he has been in business. By blending some epic hip-hop and R&B features, Jermaine has got what you’d call the gifted hands and the brain to work with it.

His latest record, “Lowkey,” is a quality example of what he can do when he gets inside the studio. “Lowkey” is Saint Jermaine untethered. It’s a record that shows off his versatility as an artist. The song is a perfect example of Jermaine being able to take something that feels like it was designed for one specific genre, then adapt it to fit his own style and make it work seamlessly.

Making an impression almost instantly, the deep-phased basslines blend atmospherically with the drums, synths, and organic instrumentals to fashion a sound that drops heavy almost immediately from the onset.

“Lowkey” is bound to generate considerable buzz and put the industry on high alert that the music producer Saint Jermaine is seeking to mark a triumphant stay in music showbiz and you better get used to him because you will be hearing from him more often than you might care to count!

Hypnotic sounding, this is such a gift to any artists out there and is such a vibe. To listen to this and many more of his productions, follow the attached link and also check out his website https://www.saintjermainemusic.com/ and support him by purchasing the ones that feel irresistible to you, especially if you are an upcoming musician.

Catch Up With Saint Jermaine on: