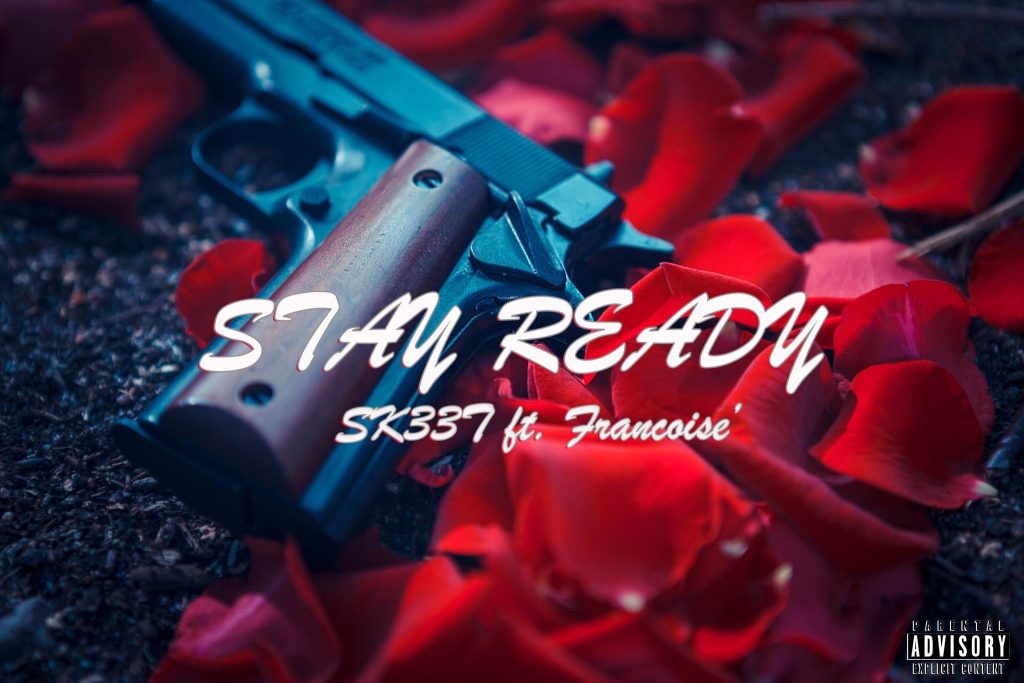 Ever since Richmond, Virginia’s own super-talented melodic trap rapper SK33T stepped into the scene, you immediately knew they was gon’ be trouble. Tearing through the trap and hip-hop world majestically, he has continued to deliver hit after hit, making the music industry to pay attention- for each time he grabs the mic, some beats are always murdered! After releasing his debut and groundbreaking street Mixtape “Texaco Dreaming”, he is now set to release this new track “Stay Ready” which he featured Richmond, VA’s vocally gifted R&B queen Francoise Hamilton. The track has been spiced up with the integration of a sample of Alicia Key’s 2010 No. 1 hit single on R&B/Hip-hop Billboard “Un-thinkable (I’m Ready)” and it has a nice ring to it. The track is set to be released on the 14th of February 2022 and I’m here to tell you what to expect from this stunningly innovated mind-blowing track.

Bringing charm and extravagance, Francoise Hamilton really does come through with her pure unblemished angelic vocals adding a sense of fantasy and allure to the track with the way she radiates through at the Intro, her voice taking over and giving a proper introduction to a well-deserved track and raising some goosebumps in intriguing ways. You couldn’t have asked for a better Intro to the track really!

Soon the finely-tailored laid-back instruments are joined by some speaker-grabbing bass that bites and stings with marvelous beauty and like some trap crown majesty; SK33T greets the exploding instrumentations with his sucker-punch lyricism delivered in his criminally insane powerful and trap voice that was just made for these beats. There is a polished nature to his delivery and to add more flair to it, he is gone before you know it as an innovator of short and sweet! This is exactly the track of our dreams and will resonate with all listeners across the board as they get to be serenaded with Hamilton’s R&B flavorful knack backed by her mellifluous vocals while also enjoying some wistful technically polished trap flows from the lyrical author SK33T. Valentines couldn’t have come at a better time, could it!