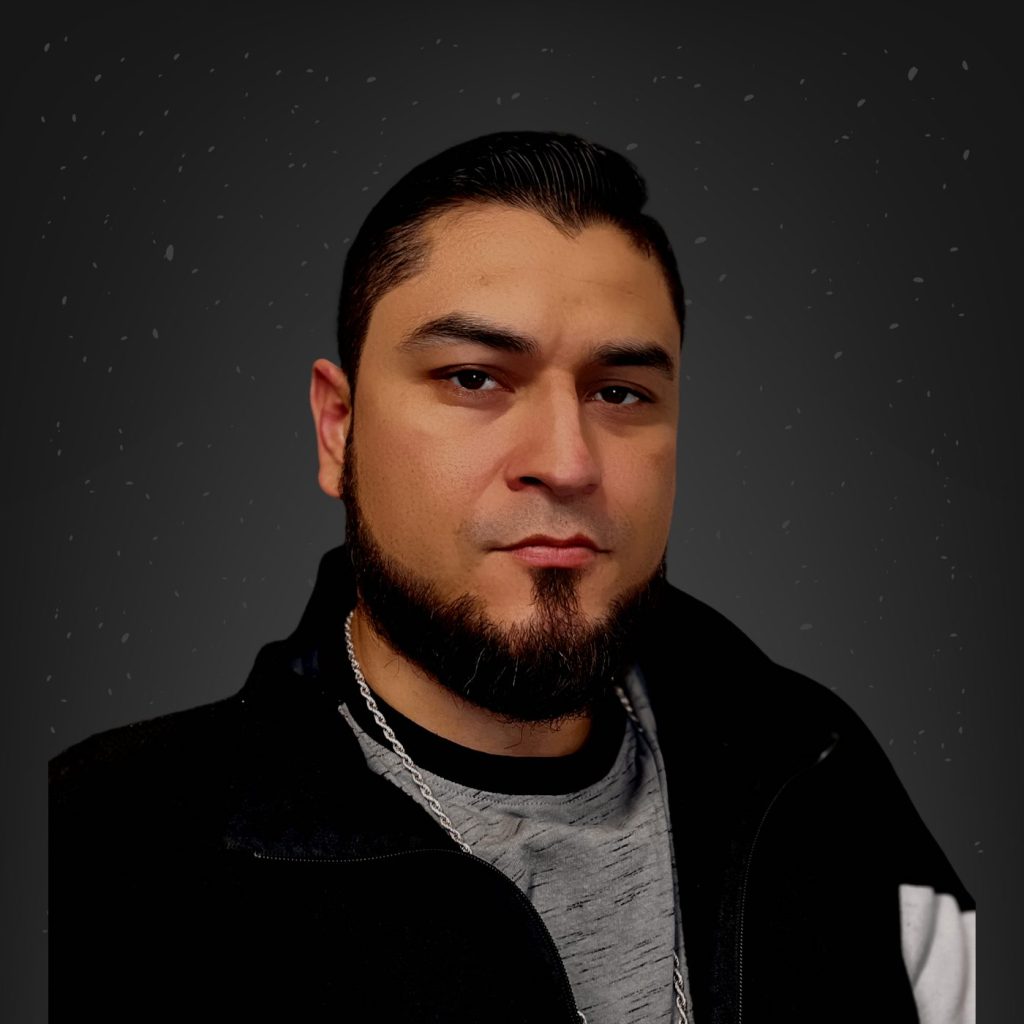 Sober Minded is an up-and-coming artist based out of South Texas. This ex-Navy Veteran who served for 13 years has had his fair share of adversities and complexities but he is taking one day at a time as he tries to cross to the other side where he can be at peace with himself and music is really helping a lot. With pen and paper, Sober Minded is able to relay his thoughts perfectly and in a way that many listeners can be able to relate. He is original and authentic and the fact that he draws inspiration from his own and others’ experiences makes his music easily identifiable.

Sober Minded has been battling with alcohol addiction for some time now which really developed following the death of his wife from cancer. This saw him go down a dark hole and what was near rock bottom; you have to understand that sometimes to other people, there really is no rock bottom, it is bottomless and requires a lot to get yourself up from such a pit. Sober Minded has been in and out of rehab and as of today, he was celebrating 23 days of sobriety; such a milestone!

Sober Minded wrote and recorded “Something Wrong With Me” while in rehab; this is a hip-hop-defined tune that sees Sober Minded lyrically delve into the topic of alcohol abuse in a deeply personal and revealing manner. Featuring introspective rhymes atop the melodic hip-hop instrumentals, this tune is as therapeutic as it is informative!

I love how confident and mature Sober Minded comes off in his delivery- perhaps a result of learning from the best and utilizing that knowledge appropriately. The backing female vocals were a nice touch as they heighten the impact of this tune tenfold and drive the emotions forward impeccably.

“Something Wrong With Me” really is a must-listen and is why I am recommending it to you because not only has been delivered from an honest point of view but it is also agreeable; Follow the attached link so as to stream and add this single as a favorite!

Catch Up With Sober Minded on: