Upcoming Jamaican Dancehall Artist Stratigy Has a Universal Message in His New Single and Video; “Stop the Violence” 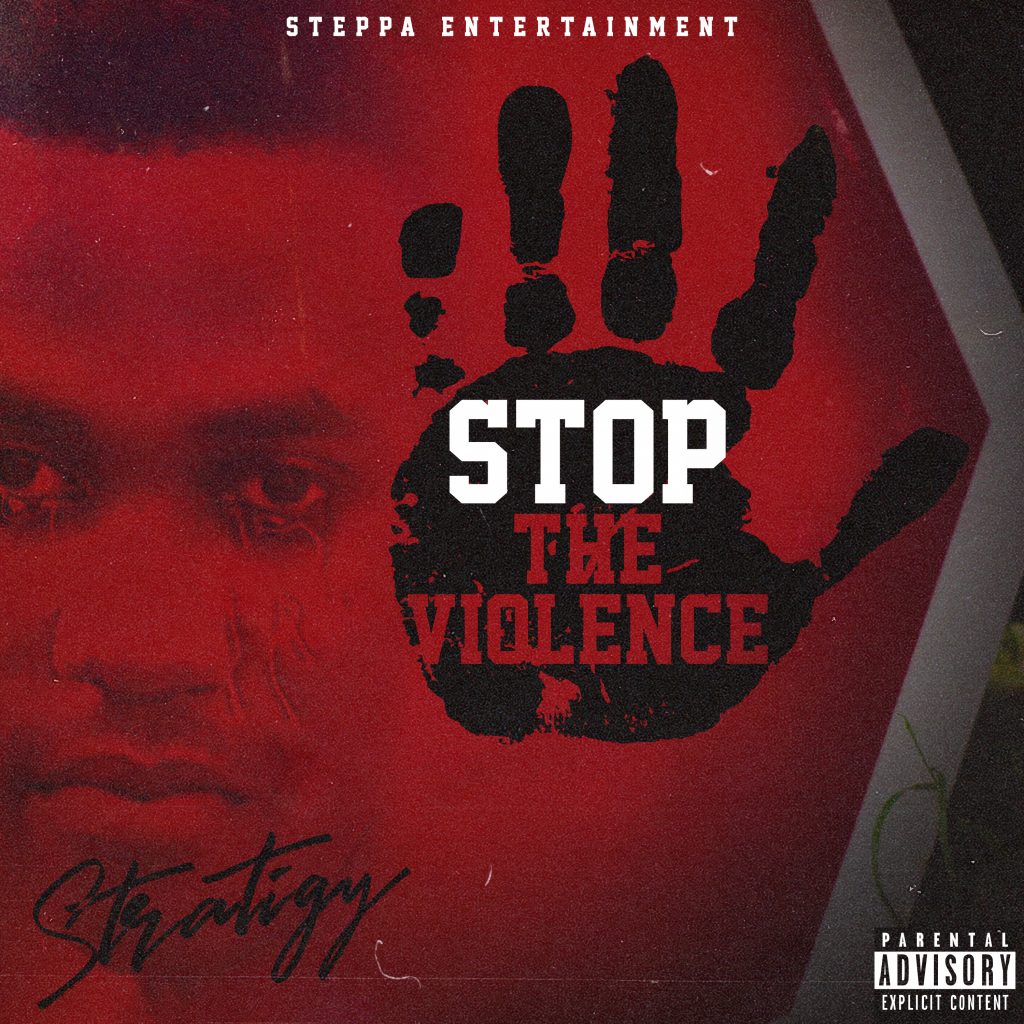 A young man whose wisdom and creativity transcends his age; born Odane Jones in 2003, this versatile Jamaican prince who has adopted the stage name of Stratigy hails from St Elizabeth Jamaica and is currently studying at B.B. Coke High School. A young artist with a towering depth and mammoth influence over his own craft- Stratigy has been all about the positive and awareness message through his dancehall embellished sound. His impressive catalog boasts of some certified tunes such as; “Loving You”, “Struggles”, “Yeh Yuh Pretty”, “Assassinate” and now “Stop the Violence”. He is currently under the Steppa Entertainment record label.

Stratigy has always had that voracious passion for music and his drive to pass on messages and emotions through music is what drives him. He is inspired by Jamaican icons such as; Sizzla, Bounty Killer, Mavado, Beenie Man, Chronic, Jada Kingdom, and others whose music carries some deep and meaningful message behind the lyrics.

He has a message to pass on to the world in his new single and video dubbed, “Stop the Violence”- this tune was inspired by the violence and crimes against children that have permeated his home in Jamaica and is imploring through his emotion-filled vocals backed by some impacting beats that the killings of children, youth stop – by killing the children, they are killing the future and it doesn’t get wicked than this!

This tune is stupendously produced with the message given the more attention as Stratigy is allowed the space and time over the comfortable and equally comforting beats to take the message home and deliver he does! Like a young prodigy, he showcases great maturity – not only in age but also in his vocal control and you can see the signs of a victorious artist in the making.

The music video is the best compliment to this tune both in storyline and symbolism with Stratigy surrounded by a bunch of children and young folks in the cemetery scene that is appropriate as far as the theme of the death of children due to the violence is concerned! Watching it as you listen to this honest outpouring makes everything even the more emotional!

The video has more than 53 K views and the numbers are still coming in as the message gets spread across the vast universe. To make your contribution to a better Jamaica and indeed a better world; follow the attached link, watch this music video, like it, leave a comment, and share it with as many people as you possibly can!

Catch Up With Stratigy on: