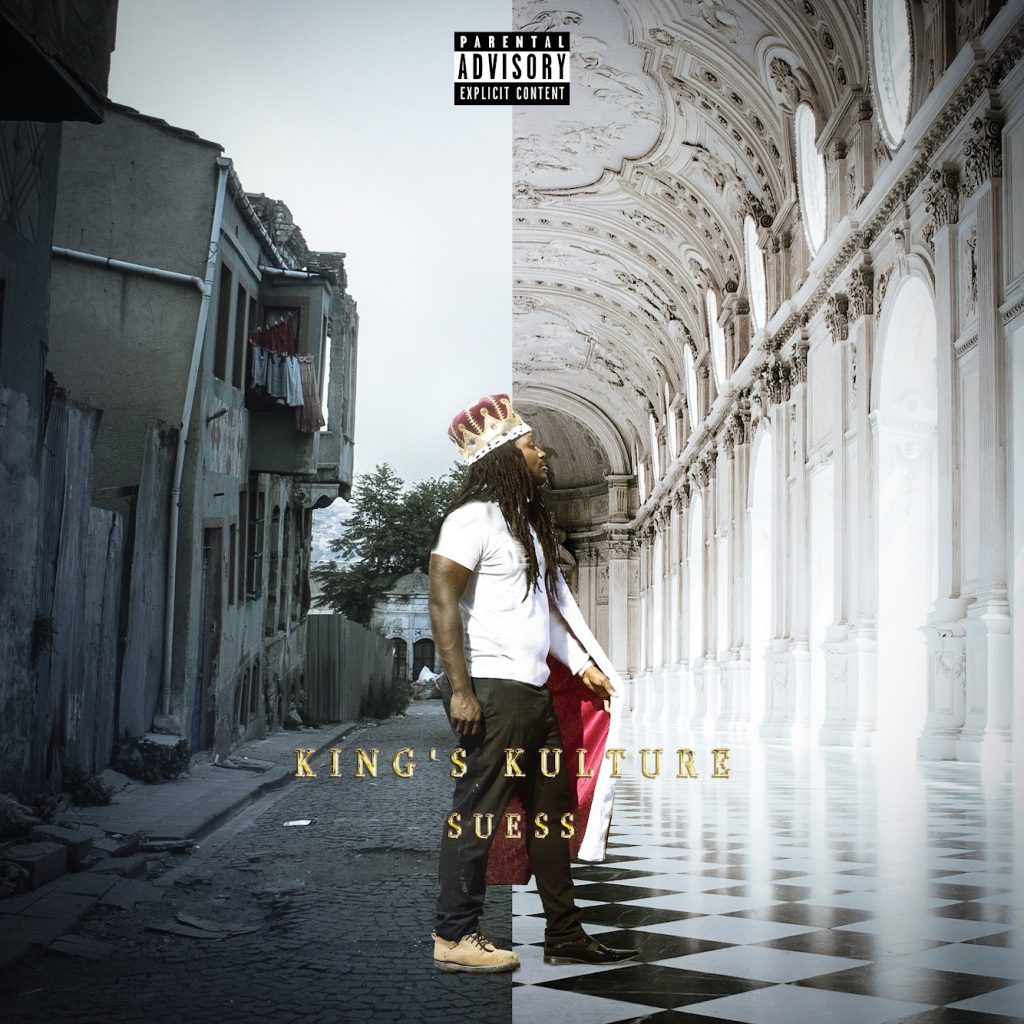 Hip-hop appears to be more popular than ever this year, thanks to some thriving rap artists who have unleashed their full ability to shine the spotlight on the genre. Recognizing true hip-hop fans is difficult because many rappers identify as artists but struggle to inject individuality into the stream. Rapper Suess is rapidly making waves in the industry with his powerful voice and related rap schemes that intrigue the listener to partake in more of his productions, leaping over all obstacles and setting boundaries in hip-hop with ease.

Suess has made headlines once again with his latest album “Kings Kulture.” With its fantastic collection of diverse melodies representing diverse human experiences such as the hustle, love, and hope, the album established a strong impact on the hip hop movement all over the world when it was released on April 16th, 2021.

“Kings Kulture” contains 12 tracks, including “M4H,” “Highs n Lows,” “Thot I Was,” “Out the Ashes,” “Fenty Boxer,” “Anything to Fight For,” and others. The artist’s eclectic performance and the lyrical flux of his musical genius increase the pressure. With his musical arsenal at his disposal, the rapper meanders through the tracks like a hot butter knife, demonstrating that he can traipse through any type of sound design.

“Kings Kulture” is a musical interpretation of his thoughts and life experiences, allowing his audience, including myself, to understand life’s ideals in a new light.