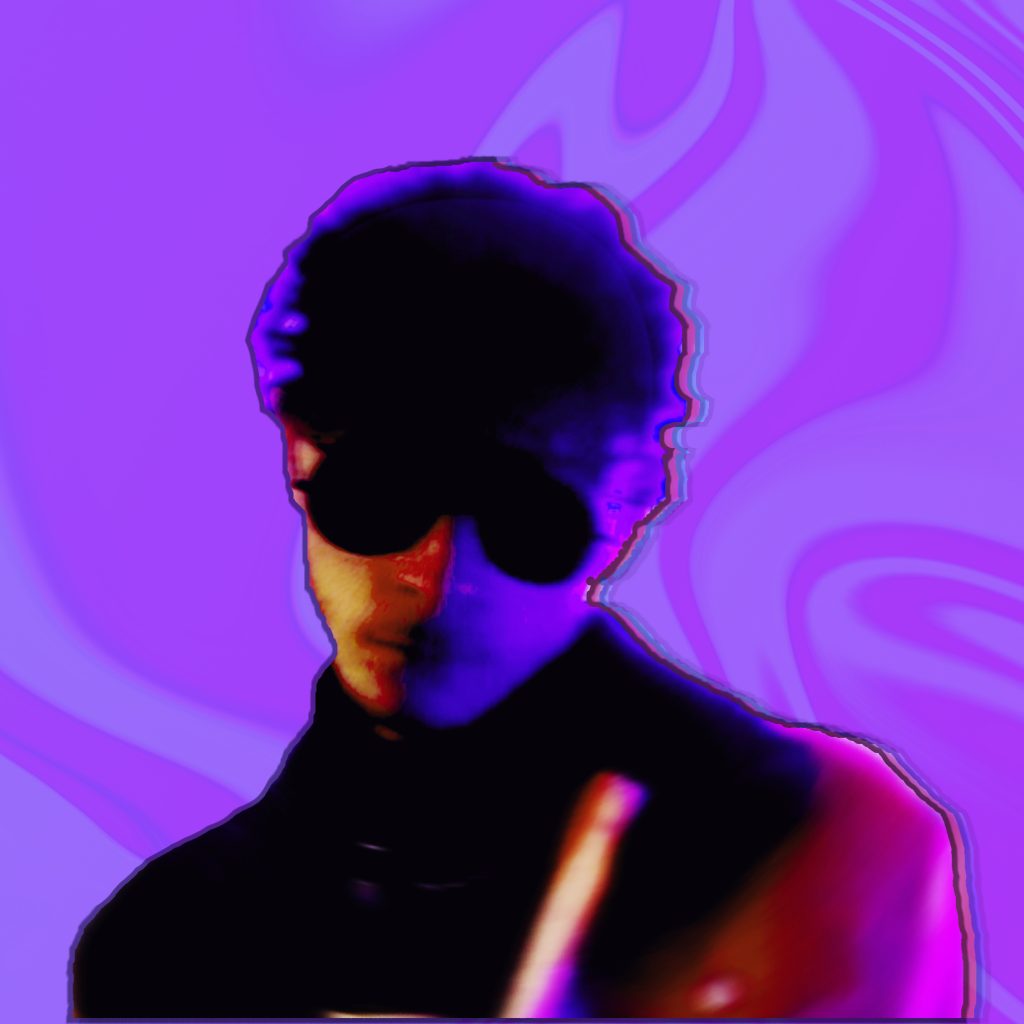 This far, independent artist Swavy’s music has been all about the magic. Claiming one year of music experience now, he has been bursting with ambition, delivering back-to-back hits that cut across the underground R&B, pop, and hip-hop genres. He epitomizes the essence of the modern era and embodies the core attributes of sound diversity as he makes music that is not only thoughtful but also conscious and fueled by a yearning to motivate, inspire, and entertain its listener. When he released the unanimously acclaimed single “Love Fiend,” he did not know that this would form the genesis of a great musical escapade.

Swavy has indeed developed a style of songwriting that is transparent, daring, and reflective of his own personal experiences. He has also had a vast array of musical influences and accredits the pivotal influences and inspiration in his music to icons of R&B from across several eras. All this has contributed to Swavy advancing an ecstatic musical experience that is entertaining, refreshing, and easy-going but still seeks to provoke thoughts.

Swavy uses his music as a conduit to express his own perspectives and tell relatable stories. He hopes to become a musical pioneer who can blend his voice to enrich spiritual bliss and still deliver music creatively and in the most expressive and contemporary way that will touch lives and go on to inspire future generations.

His long-awaited joint EP “Wisteria” featuring Vybez is finally out, and I can confirm that it was certainly worth the wait. Packaged in six fragrant melodies and with a poetic-defined intro, this is a wholesome listening experience that you can never get enough of no matter how many times you indulge in it.

Just slightly shy of 20 minutes long, “Wisteria” serves as a groundbreaking milestone in Swavy’s music endeavors as it showcases his growth and maturity not only as an artist but also as a person. Featuring profound and ear-catching harmonies, Swavy and Vybez take a listener on a journey through the six stages of heartbreak.

Swavy’s silky smooth and velvety vocals float nicely over the resonating deep melodies in the track “Fast,”  distinctly capturing your listening senses as Swavy displays showmanship far beyond his years. In this track, he is afraid if they take things too fast, something might end up going wrong and metaphorically “crash.” The love and affection is there, but it needs time to grow and manifest itself in its own time.

“Fast” evokes a ‘feel-good’ vibe and is one you can comfortably dance to owing to the atmospheric, danceable R&B beats.

“No Hesitation” starts off with an imposing keyboard, which is almost immediately backed by that deep-phased, saturated rhythmic beat. Performed with such an understated emotional inquiry, Swavy is almost fed up with the games and is approaching a point of no return. His sweet-talking vocals lusciously slink with lucidity and warmth over the beats, in a way that just invites its listener.

“Winter’s Interlude” features a laid-back intro that is supplemented by melancholic-fueled vocal harmonies as if to suggest the worst is about to happen and the heart has to cope. In this masterpiece, the instrumentation is expertly relaxed to allow the glossy male vocals to thrive.

In “Had Your Chance,” there is no going back, and the melodies here come off as nostalgic and evocative as if appropriately reminiscing of the past with somewhat bittersweet memories. Swavy and Vybez go on to deliver a passionate and heartfelt performance that is emotionally grabbing.

“Love Again” is the inescapable loneliness that hits following a breakup, and just maybe you find yourself reconsidering your choices. Very sentimental, the lyrics here echo a situation we have more often than not found ourselves in after a heartbreak and craving for that kind of love.

The guitar melody in “Insecurities” is just everything; hit with such panache, charisma, and flamboyance and blending gracefully with the steady bass, this track is one of my favorites from the collection. The cottony, delicate, and crisp male vocals are allowed to flourish, and Swavy just sings straight into your heart about the usual insecurities that one develops after falling in love again, largely emanating from the previous heartbreaking experience. Whichever way you try to look at it, these situations somehow interconnect; you just can’t help it!

“Wisteria” is the soundtrack of your life, and I suggest you give it the time of day by following the attached link and streaming it in its entirety; let the tracks that you most resonate with boost your playlist!

Catch Up With Swavy on: