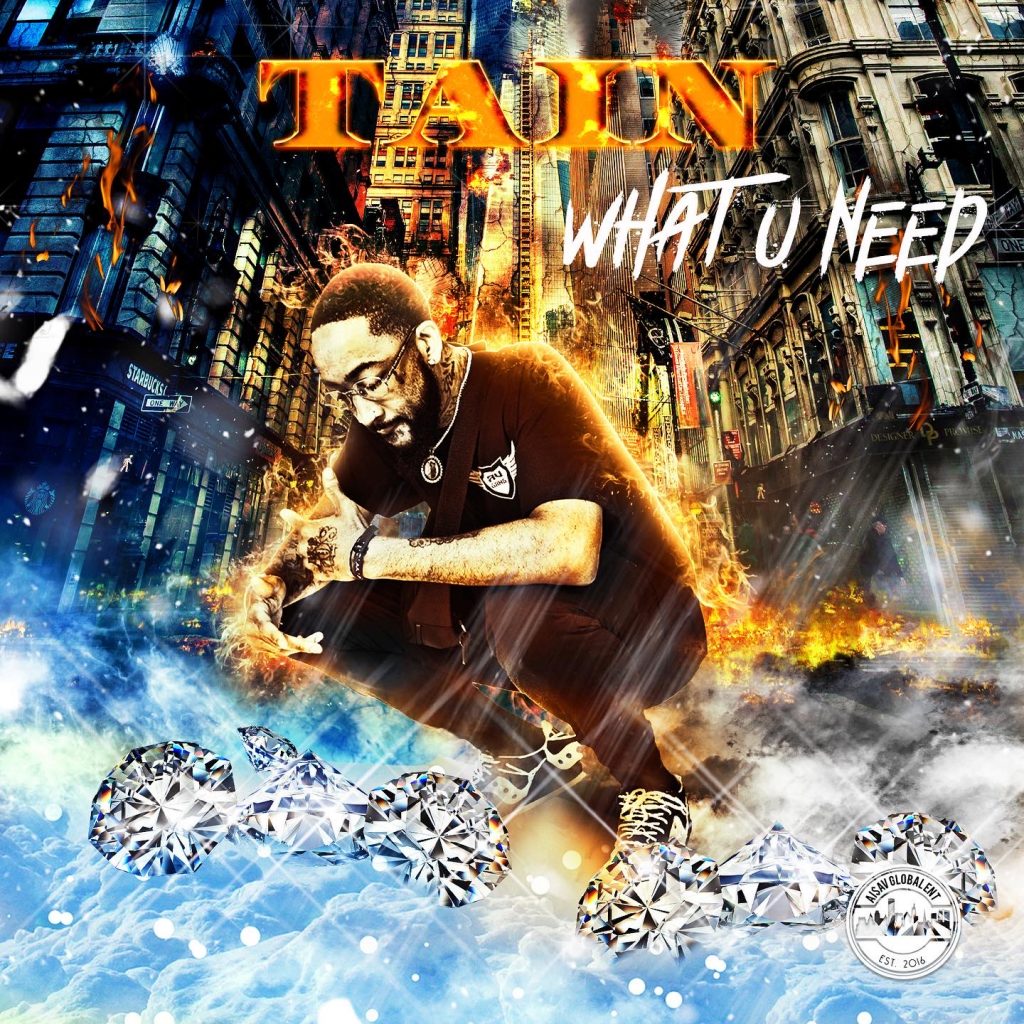 Tain started out as a hip-hop artist and producer who worked with mainstream acts like Yo Gotti. He took a temporary break from the music scene to deal with some personal battles and issues but now, he’s back like he never left and has promised to remind the whole of the industry what it felt like to have a naturally talented act like him in their ranks and he did not waste time, getting into the studio and coming out with a delicacy to turn the industry on its head titled “What You Need” that is now available for streaming on all the digital platforms. Tain grew up in Denver, Colorado before moving to Virginia and Iowa. And it was while in Virginia that he pursued his music dreams after he noticed that folks were noticing and acknowledging his craft wholeheartedly.

His 2021 track “Escobars” is an outstanding display of calm, chill and mature musicianship as he takes the listener through a lyrical school of thought with his chilled-out delivery and his unique and powerful voice that seems to take various forms of character throughout this humoresque.

There is remarkable evidence on how to artistically blend a luxurious amount of elements and ensure that they do not overwhelm – producers can take some vital lessons here! Right from the intro to the outro, everything happens in an orderly fashion ensuring that a listener is heavily invested and is not bored with the refreshingly integrated new ideas and infectious vibe this track carries.

The hip-hop quintessential deep-phased bass is floured with the beat synths and patterns and the drums, as the rolling 808’s add the tonal color to the track while Tain breathes life to this track with his flawless lyrical dexterity – he has a penchant for rapping and performs a special order bar dropping, his powerful dripping voice which was somewhat built for rap making its claim through this exceptional rhythmicity. If anyone ever doubted that he is the future, those doubts are clearly and gently put to bed with this show-stopping performance.

The high-quality visual music video is eye-catching with the video editing and Tain’s raw images expertly blended with the exceptional music composition to fashion a musical twin.

Catch Up With TAIN on: