British Singer and Songwriter TaniA Kyllikki Makes Good on Her Promise With the Release of Yet Another Endearing Single, “H.W.C.” 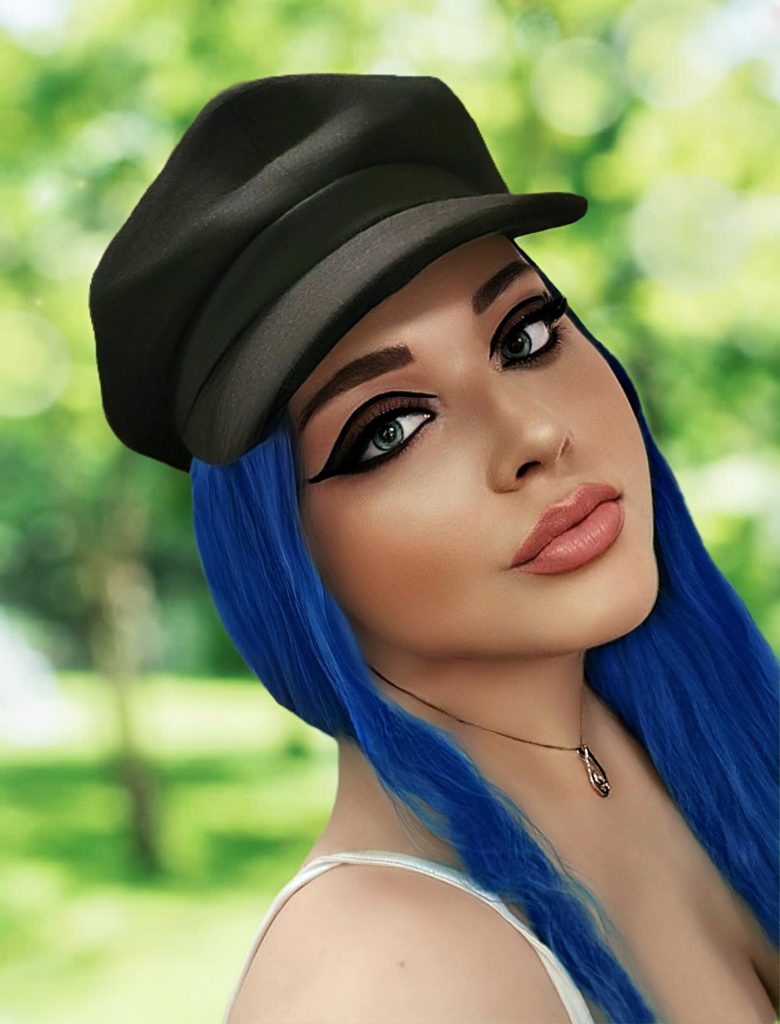 TaniA Kyllikki has been a household name not only in her native London hometown but outside of UK with her easily likeable style and demeanor endearing itself to numerous listeners worldwide every day. Having stolen the attention of famed artists like Grammy award winning NE-YO, you can already imagine the sheer level of charisma and ingenuity she brings to the table in case you haven’t heard of her. This year, she released a new album, “Why Chapter One” which has some very ear-grabbing melodies performed with such freedom and passion in the best way she knows how and now she is back with another earworm dubbed, “H.W.C.” an acronym for “Handle With Care.”

“H.W.C.” has her indelible print all over as she exudes such vocal confidence, intricacy and expressive freedom to blend the lines between modern pop and nostalgic R&B. Like always, she remains unapologetically her delving into her creative inspirations for one moving ballad.

Delivered from a woman’s point of view, “H.W.C.” was inspired by a woman finding new love but still harboring some understandable skepticism as she was hurt from her previous love. This is her just saying she has a fragile heart and needs to be handled with care!

The tune starts off with a striking vocal harmony, all delivered by TaniA Kyllikki as the piano swing soon takes shape with her raw and honest vocal allowed to dominate as the track entrancingly builds up. The track culminates to an emotionally captivating chorus and the addition of the strings, pads and that steady bassline adds so much color and depth to this delectable ballad.

Flaunting her wide vocal range, TaniA Kyllikki effortlessly manages to exercise such admirable vocal control over the instrumentation to deliver such a masterpiece as this. “H.WC.” has all the qualities of a favorite jam and I’m sure many will agree with me after being treated to such an accomplished performance as this!

“H.W.C.” is now available for streaming on all your favorite platforms- follow the attached link to stream and add this to your repertoire of TaniA Kyllikki’s favorites.

Catch Up With TaniA Kyllikki on: