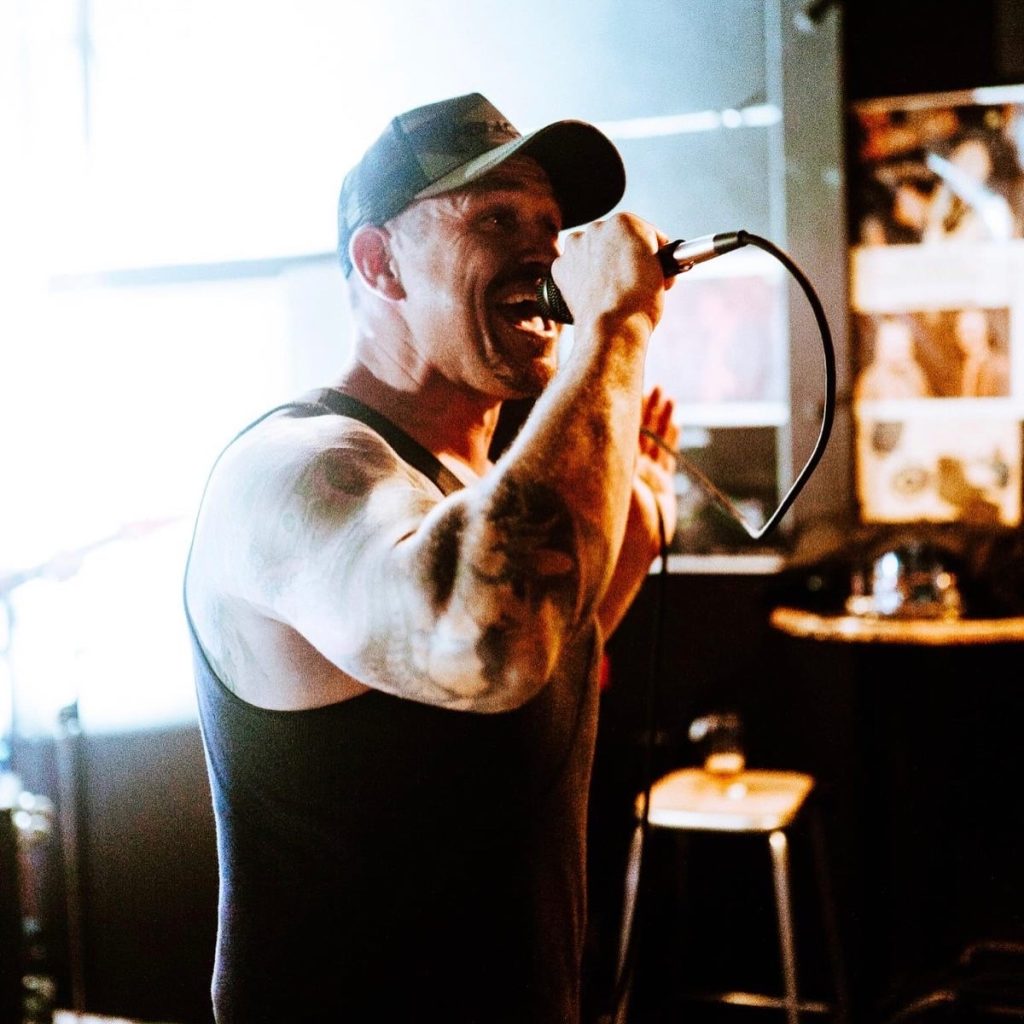 The remarkably gifted singer and songwriter The Drum continues his unfaltering reputation as an insightful lyrist and musician who is steadily rising to meet his stardom status. His impressive catalog boasts of tracks that have been streamed by hundreds of thousands of listeners and being an independent artist who is writing, producing and releasing his own music, this is no mean feat. His deeply relatable music transforms real-life happenings and struggles into addicting melodies that have always been warmly received by eager fans. He is versatile but also maintains a consistent brand with which his music is identified with.

The Drum has been on a major escapade of fueling his meteoric rise to superstardom which is coming in the form of 17 tracks in 17 months; he has been releasing a new single every other month and is set to continue doing so until 17 months are over which will culminate to a new collection dubbed, “17 months to fame” which is his gift to the world.

These are not just ordinary tracks- they are raw, emotionally relatable, entertaining with keen attention to detail afforded and embellished with universal themes, and owing to the effort and passion that goes into the making of each and every track, The Drum hopes the world will fall in love with every track from what is bound to be a generational album!

“ANTHEM OF UKRAINE” is track number 9 from this collection and this spectacular single stands in solidarity with the people of war-torn Ukraine due to the ongoing Russian incursion of their country.

Immaculately mixed and mastered and marvelously written, “ANTHEM OF UKRAINE” exudes those empathetic feelings for the innocent people of Ukraine who have been left devastated by these attacks. The Drum was kind enough to blend in his lyrics quotes from Ukraine’s national anthem as well as from famous Ukrainian poems.

Given the luxurious stylish demeanor of rock, “ANTHEM OF UKRAINE” trickles down from a stupendously arranged bed of color support from the blend of the vivacious drums and guitars and as the track builds, it is allowed that quality cinematic touch for heightened impact.

To get a taste of this thoughtful track; follow the attached link and add it as a favorite- check out the other tracks from The Drum’s impressive catalog and follow him everywhere to receive real-time updates on his future projects as he goes on a mission to take over the music world!

Catch Up With The Drum on: