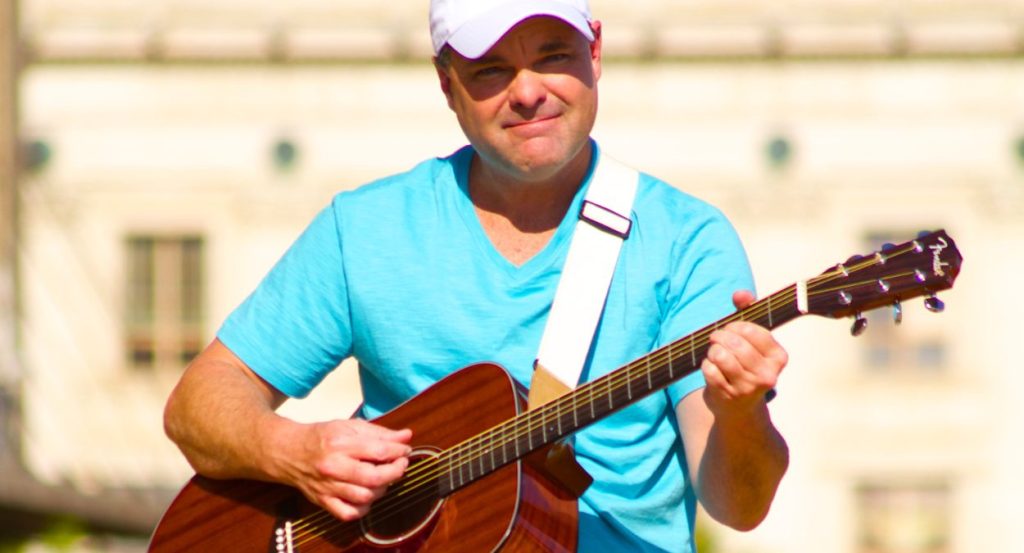 A prolific star who always manages to get to the heart of each and every piece of music he creates, Todd Barrow has claimed fame, which has been spreading swiftly from his Texas hometown to other states as well. With numerous accolades to his name thus far, Barrow still has a few tricks up his sleeve that he is still unleashing to the gratitude of hundreds of thousands of fans like me who follow his every move with great admiration. His knowledge and technical proficiency in merging the indigenous traditional musicianship with futuristic soundscape has kept him relevant ever since he stepped into the musical ring as he ingeniously bridges the gap between the old school classic and new school modern country sound!

Todd Barrow is back as he ingeniously presents his new single, “My Girl Crush,” a seemingly Taylor Swift inspired masterpiece and a striking one at that. The cover art is exquisitely beautiful, and so are the melodies!

Instantly accessible, the modern fumed melodies are easy on the ears and nourishing for the soul and Todd Barrow vocals…they’re just mesmerizing and astonishingly delectable, and they fit into his style of delivery spectacularly. The quintessential acoustic guitars emanate a glorious groove that is enhanced with the drums and percussion and propelled up by the uptight bass; – providing the magnificent foundation for Barrow’s glossy vocals to thrive.

Lyrically, “My Girl Crush” is a conventional love song, and as the tune progresses, wondrously simple country harmonies illuminate the soundscape and add a bit of extra flair and elegance. This really is a terrific composition that underscores Barrow’s deep sense of genre knowledge and his songwriting competence.

Keeping it simple, groovy, and identifiable, Todd Barrow is able to create a tune that will most certainly make its mark on country charts everywhere, as it has all the qualities you’d wish for in a country ballad.

Follow the attached link to stream “My Girl Crush” and save a spot for it under your favorite playlist!

Catch Up With Todd Barrow on: