Vancouver, Canada Based Producer and Songwriter Turtle Reimagines the Nostalgia in His Acclaimed Single, “Summer of 96” 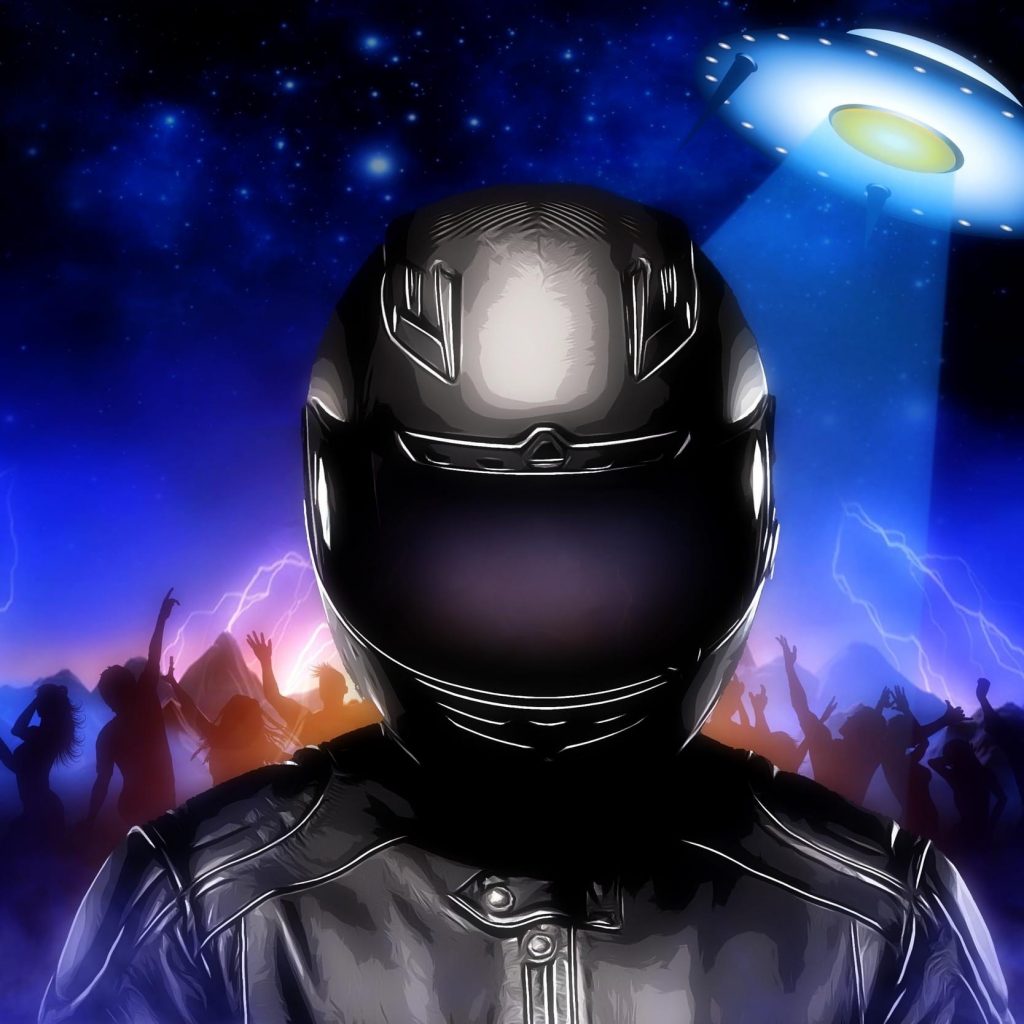 There is something quite telling about the music universe producer and songwriter Turtle has been curating that eclipses the boundaries of the multiverse of defined genres and styles. He approaches music production with an open mind and that is why he is not afraid to improvise on major production styles from the nostalgic ones to the futuristic so as to come up with broad-based slapping productions that transcend defined rules in hip-hop and otherwise. He is the future and his impressive catalog has been colored with critically acclaimed bangers such as; “Galaxy Hero Party”, “Tic Toc Roc”, “Galaxina” and “Past Eyes” just to mention but a few.

He really did outdo himself in the production of, “summer of 96”- this exceptionally remastered track mirrors the nostalgia of old school music and literally transports you back to the summer of 96. And it is all about the great vibes and good music! Operating synthetically somewhere between the 80s and early 90s, this track reflects that old-school rap anthem from the word go and you might be forgiven for thinking you stumbled on some Dr. Dre production- this is authentically Turtle’s!

The blend of those DJ scratches from the turntable with the west coast inspired and hypnotizing beat is everything you need to start your day in all the right moods. In this track, he featured BC based alternative hip-hop duo, Rushden and Diamonds and when the production is as stupendous as this, it is little wonder why this duo delivers exceptionally over the beats with some imposing flows of their own.

Turtle was in a way able to meld into these rappers’ alter egos and by allowing them the benefit of comfortability it is no surprise they make a killing off of the instrumentation. This is that kind of alluring anthem you simply cannot get enough of no matter how many times you play it. You just find yourself coming back for more and every time, it miraculously impacts you differently than the other time- what a timeless masterpiece!

To get the taste of this old-school reengineered masterpiece; follow the attached link and add it as a favorite to enjoy these summer months and beyond!

Catch Up With Turtle on: