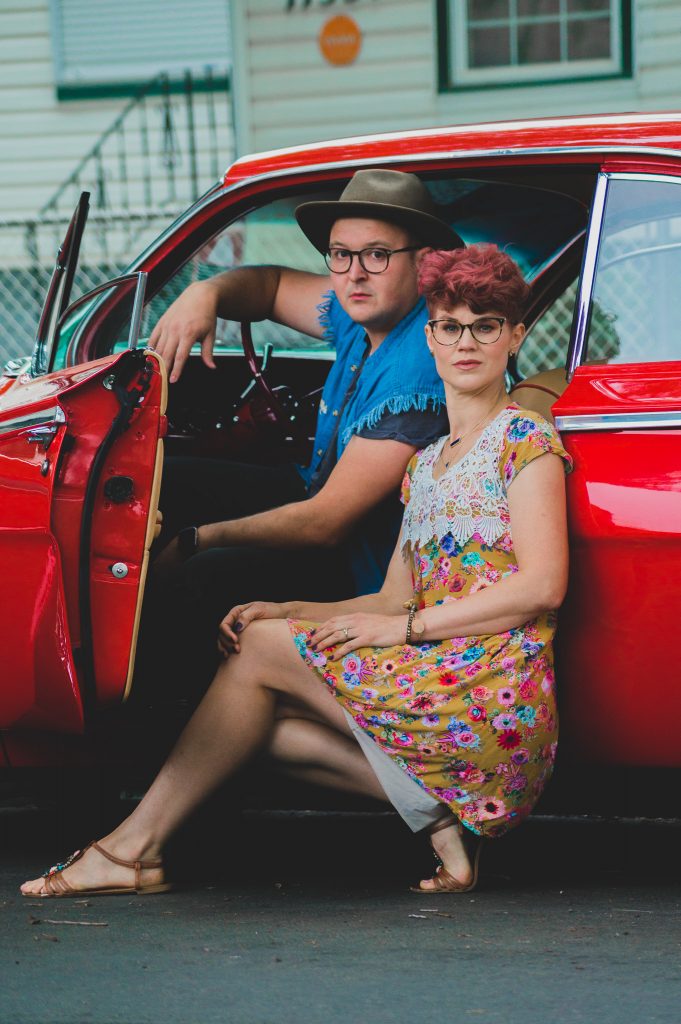 Ever since he was little Wiesinger music was always there with him – casting a huge shadow over him and engulfing him with its heavy influence and he soon embraced the music by learning those piano lessons, getting in youth bands and performing in musical theatre, and also playing bass guitar in high school. Music was there for him in his darkest moments of battling mental and emotional turmoil including being hospitalized and losing his close cousin. He has progressed and matured as an artist and songwriter and having about six years being involved in video directing and helping and coming artists in his hometown and province and having put his musical ambitions on the shelves, he wrote an inspiring hilarious memoir of his adolescent life titled “The Childlike Heist”. The pandemic was a blessing in disguise to him and it was the turning point where he decided to go full-throttle and pursue a full-time career in pop music and songwriting. And ever since he signed that imaginary and all the same binding pact on New Year’s Eve 2021, he has never looked back!

Wiesinger takes us on a romantic journey for lovers leaving in a dangerous time where there are some impediments and barriers that are keeping close people separate. There is so much longing of the partner’s presence beside them, to feel their touch and see their faces when you wake up in the morning. “All My Friends” is a declaration for love amidst the loneliness and that void that can only be filled by them and no one else!

The intimacy and deeply resonant quality of the lyrics, the charming and lush melodies of the guitar tones and riffs, the moment of giving and take between these two artists in between the chorus sections is a moment of bliss! ‘Don’t wanna Facetime anymore

I’m tired of talking on the phone

I wanna kiss you every morning

I don’t wanna be alone…”

Another intriguing thing is how the intro is all slowly building up with the laid-back melodicism and allowing their vocals to shine through the guitar dominant and background hauntingly touch of the piano before everything takes a hypnotic dive at the first chorus where everything unfolds in a cinematic fashion with the heavy bass, the outstanding drums, and the up-tempo all joining in with the guitars and piano to design a glamorously spellbinding moment.

Wiesinger has some purely furnished mellifluous male vocals and Beth’s female vocals have that smooth, rich, and angelic feel and the two come together in a moment of vocal unity to sing to the heavens to give this track its endless and timeless vibe. “All My Friends” is now available on all the major streaming platforms – follow the attached link to stream it, like it, save it as a favorite for that repeated listening which is bliss! Justin has a new album that is nearly complete and which will be the highlight of the year 2022 to him and to his ever-growing loyal fan base!

Catch Up With Wiesinger on: 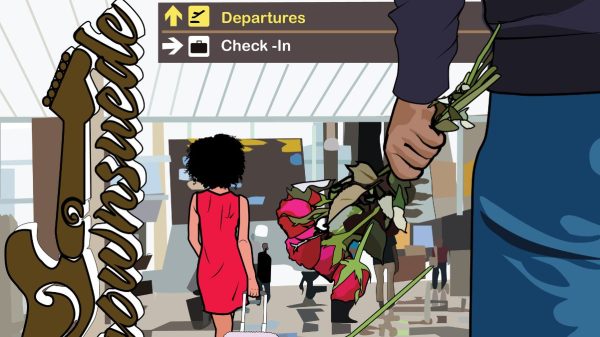 Attorneys by day, musicians by night: Lud Creary and Doc Martin, who go professionally as Brownsuede are the best thing to happen to eclectic... 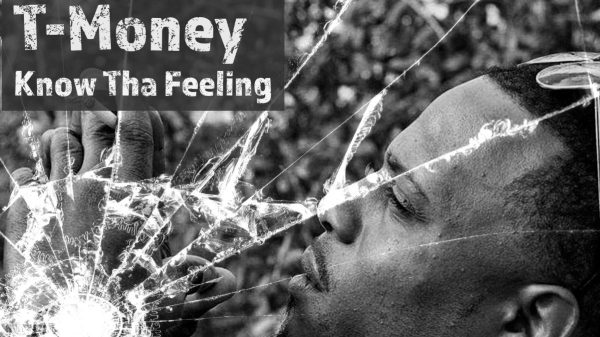 Tyson Manning alias T-Money’s music has been all about bridging the punch of modern hip hop and the grit of the golden age... 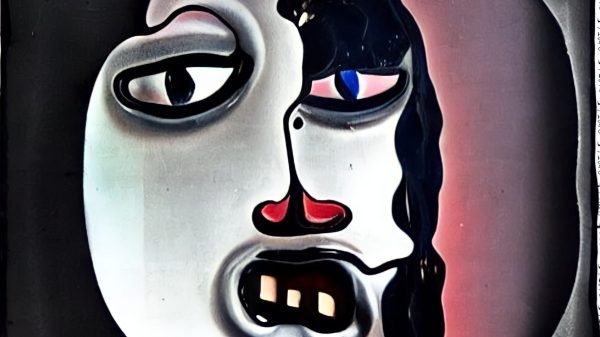 Ever since he got into the music game in 2012 following a snow skating accident, Gladstone, MI-based hip-hop musician Chughey has been on a... 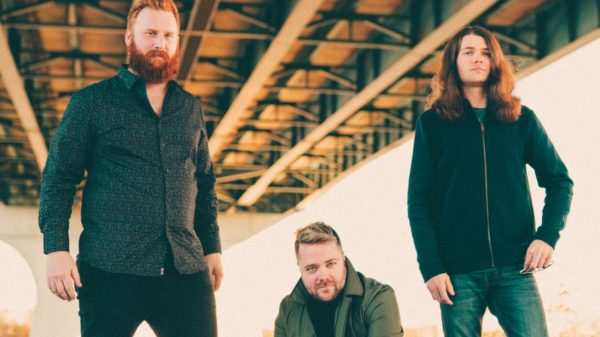 The Sky Can Never Be the Limit for Lines in The Sky’s Hit Single, “Speed”.

While good music can mean different things to different people, there are industry-altering sounds with a timeless spell to keep multiple generations constantly entertained....