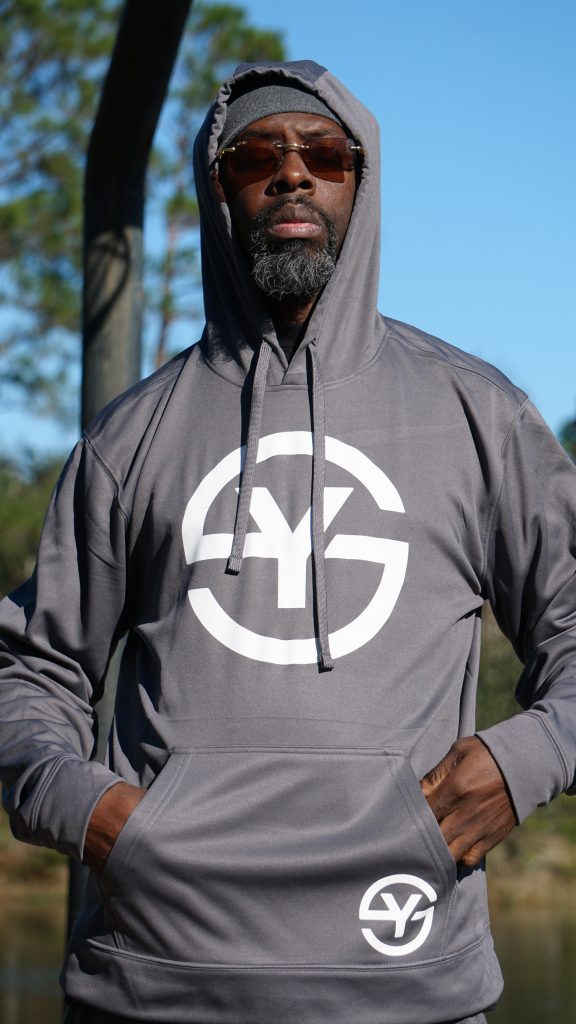 In the true words of Mahatma Gandhi – Be the change you wish to see in the world and just like Young Swain, a producer, engineer and recording artist hailing from Jacksonville, Florida changed his own nature so that the attitude of the world would also change towards him and he now walks and talks with a towering depth in his own wisdom and carries a rich and mammoth heart with him. In this universe where everyone dreams of being a legend until it comes time to do the work that legends do, Young Swain has proven himself as an ascertained legend on endless occasions with his poetic writings which tackle the different and sensitive topics that affect real lives of people. He writes and delivers what others are thinking but are too afraid to tell. He is the voice of the voiceless making the black and other marginalized communities’ stories be heard. The street life is well represented in his verses and his laid-back delivery in melody and empathetic voice is what separates his work from the other pack. In essence, the best thinking has been made in solitude and the worst has been made in turmoil! His music carries life lessons – lock them in and you’ll become undefeatable.  “Victimization” is such one track that is full of frankness and valuable life lessons that any one person could find very useful in their day-to-day lives.

A smooth lush and meek melody is what you get as you play the start button relaxing as you enjoy the ambiance being filled with a smoothened-out melody that has been manufactured with the piano and exceptionally skilled fingerprints. It has been balanced to produce just the right amount of sound which is not too loud and not too inaudible to allow the artists to enjoy their space and augment their words impeccably. Young Swain begins almost immediately honoring his lyrical gifts in an emotional fashion as he delivers words full of wisdom tackling hard and sensitive issues in poetic and sometimes employing rhyming scheme naturally like an industrial prodigy.

He implores with an empathetic voice for the young generation and indeed everybody to think about themselves and do what is right for them for if they don’t nobody will. “I feel the pain and it won’t stop, won’t stop cause the world keep spinning, the men keep winning so am forced to live unlike I want”. He goes on and on about the pain and risks involved in fending for the family while all the same trying to maintain your sanity for even those you thought were family or are supposed to protect you want you dead and they don’t want you to know.

The chorus is introduced in a complementary fashion as Avery Shanks delivers in his velvety vocals, imbuing the melody with soulful outpouring that captures the tonality, essence, and theme of the track. Young isn’t done and he delivers nuggets of wisdom throughout, some of the lyricism that intrigued me include; “Why they worried about Beyoncé’s, my position got me worried about the black race, we buy everything yet we don’t own much…”, “I’m realizing I can’t change the world, it’s hard enough to try and change myself if I can change anything, I’d change this …”, “But we still sleep eyes open wide, babies raising babies…”. In the end, we are reminded that man is the master of their own fate, guides it, and fashion the course of his life. “I am the master of my fate, I am the captain of my soul, I am Invictus” is the final thought on paper. The whole of the “Invictus” album is an eye-opener and is why I highly recommend it to listeners who want to enjoy some late night and early morning introspection. As it is now you are already missing a lot by not subscribing to his school of thought. There is some saving grace though seeing that it’s never too late and you can still redeem yourself by searching, streaming, saving, and sharing the works of Young Swain with as many people as possible to enjoy.

Catch Up With Young Swain on: