Bay Area’s Finest Lyrist YoungRichHarlem Proves His Worth in the Single, “MADE” off of His Upcoming Album, “GODFREY” 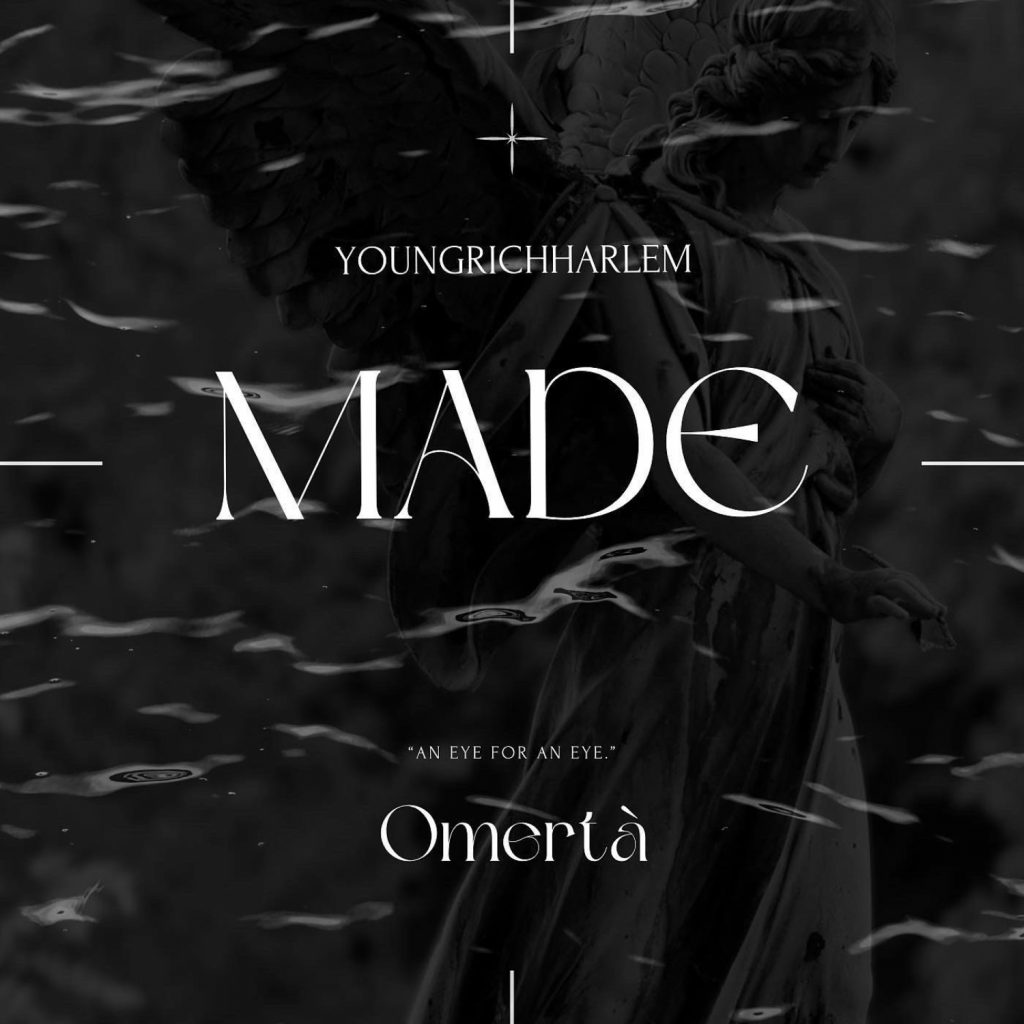 Hailing from Richmond, CA, YoungRichHarlem is the songwriter and rapper on everyone’s lips at the moment. He has that star swagger and unapologetic audacity to his game, and his mainstay in the music industry is more than guaranteed. Blending effortlessly two of the most popular genres, R&B and hip hop, YoungRichHarlem has displayed an authentic versatility to his game, which is undeniably admirable and has gained him some global love as he sets out on his dream of impacting and entertaining the universe with his music.

YoungRichHarlem took songwriting quickly and naturally and learned how to transfer his energy and creativity into numerous hit songs. He has his eyes set on the top prize and he is not resting until he grabs all of it. Things are only going to get better from here as he has a debut album coming up; “GODFREY”- a tribute to his own father and who we can guess is his biggest motivation and influence!

The single “MADE” is a promotional single off of this album and this is a legacy track; a super-duper mainstream banger from head to toe and I’m not even kidding. YoungRichHarlem comes through armed with a sense of lyrical depth as he flies over with clever and thought-provoking bars over the blistering hip-hop beats.

The beats slap like hell and the lyrical delivery takes you to heaven in an instant with that charming hook easily memorable and giving this track an infectious edge. This is pure ecstasy and after listening to this “MADE” inspirational track, you will agree with me that he was absolutely ‘made’ for this. He exudes such maturity and experience leaving a listener with a delectable taste of the record.

“MADE” is the kind of tune you put on the loop all day long and as you consume its vibes repeatedly- simply sensational.

“GODFREY” will officially drop on all platforms on December 9 2022 so you better watch out for that. Meanwhile, follow the attached link and make, “MADE” your favorite anthem under your playlist!

Catch Up With YoungRichHarlem on: