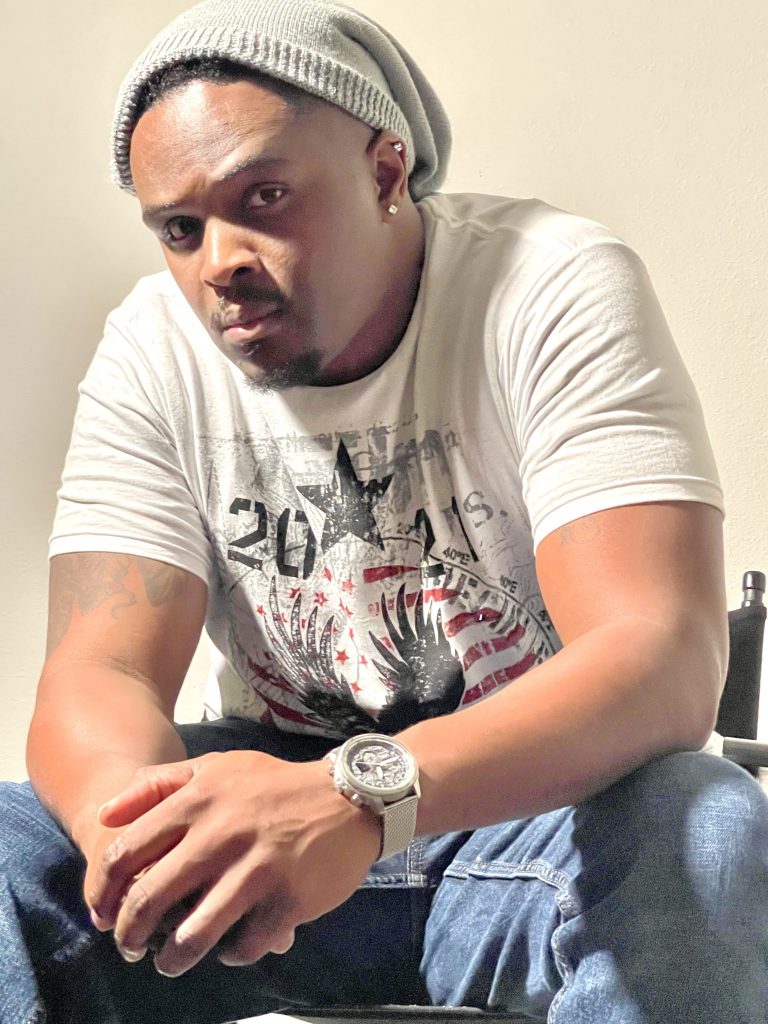 From the quietude of a native Miami street to the comfort of your anticipatory ears; ZSZF’s bold and brash musical productions are masterfully woven with the expert of a wordsmith and his melodic rap flow on his every track befitting every airplay, stream, and as much listener attention as it gets. ZSZF is a pristine producer, rapper, and songwriter and he brings such intent and indefectible lyrical creativity and truth-telling culture with his latest single release, “Got Me”. True to his words he got a brand new bag that got him a brand new swag! This is an incredibly phenomenal certified banger with a diverse soundscape of boom mode rhythmic beats that have a heavy influence of the southern style of rap that we are fell in love with while growing up.

This is guaranteed to leave an indelible footprint on your musical soul with its distinct sound and versatility made even more appealing by solidified and top-notch delivery of unapologetic bars by ZSZF. “All this shopping I ain’t stopping…living life I’m popping…can’t recall when the amounts in my accounts were last dropping…y’all can get these bags too…but y’all too busy opping…but these different kind of bags…I’m talking stocks talking options…I’m about charter some sht…”. All this hypnotic and raw and genuine truth-telling, mincing no words is what makes him a mega-talented songwriter, rapper, producer and recording artist of our generation. ZSZF delivers an innately exceptional bar-dropping performance which complements the cosmic composition exceedingly well. This track is the perfect demonstration of the striking skillset that ZSZF brings to his music projects; that of not letting the lyrical creativity in his songs overshadow his truth. Like a true Viking, he is true to his culture which is the most honorable thing a man can brag of in this culturally dynamic society.

ZSZF touches on his success so far despite skipping some of what many in the society consider the ‘footpaths of success’ and where many doubted him he went ahead and proved them wrong and realized his immensely huge potential in the process. There is an expression of genuine emotions and a real-life intent behind the song as ZSZF performs with his gifted lyricism magnificently like a true believer. He currently has an average 17, 487 monthly Spotify listeners and his artistic work so far solidifies his reputation as an artist who dares to push the envelope beyond the ordinary reach and thought.