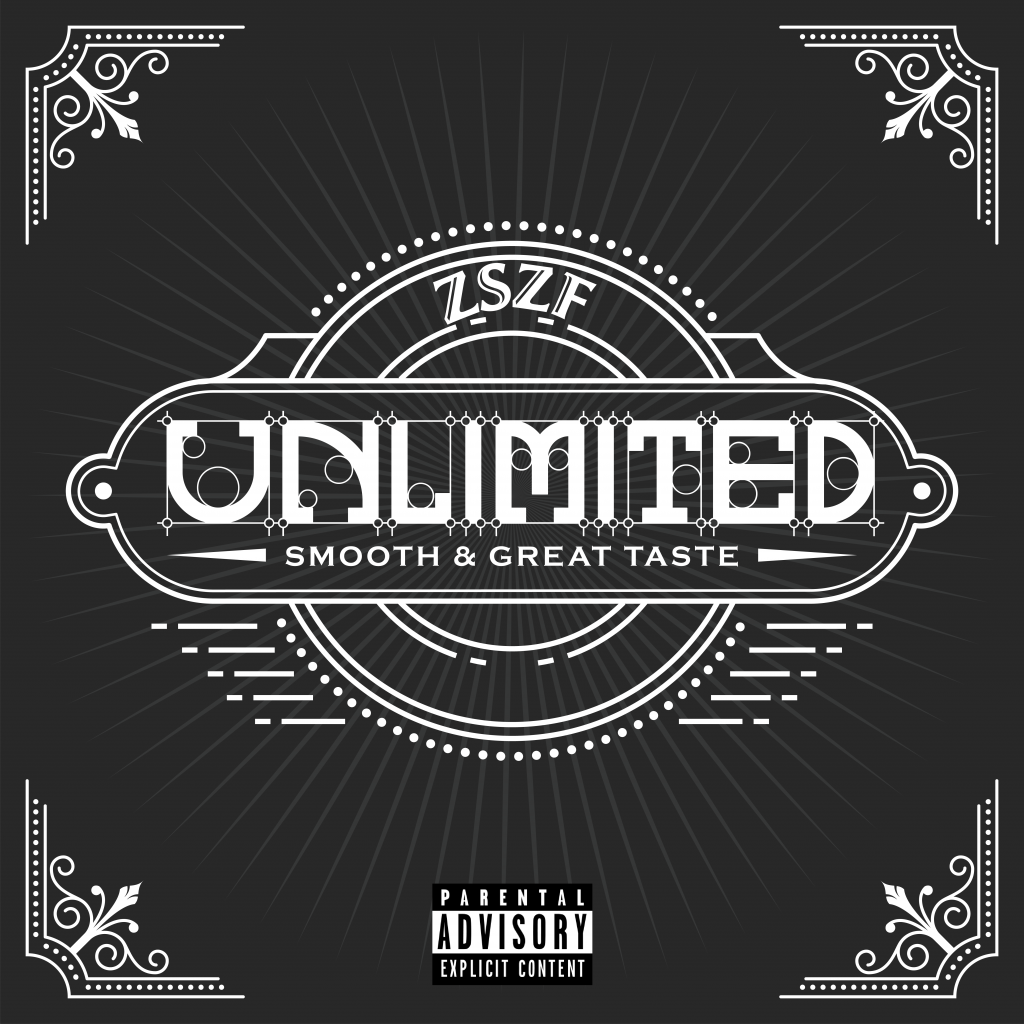 ZSZF has been making a massive name for himself on the rap roster with his charismatic rap flows that transform real experiences into rap tunes with near-universal appeal. This Miami-born wordsmith has a way with words with the way he designs some rhyme schemes and blends them with adroit sensation to the southern type of hip-hop beats to ensure that a listener keeps coming back for more. Like a professional sniper for hire, he ensures that he does not miss on his targeted lyrics- effectively flowing into sharp-shooting lyrical power with his style matching the intensity of the beat and feeling. He has barely scratched the surface and promises to take on a listener on some groundbreaking rap journey with his groundbreaking melodies that will turn stories into powerful banging anthems!

Lyrically assassinating and effectively taking on a listener on a never-ending aesthetic rap expedition, ZSZF proves once again that his style is inexhaustible with a staggeringly impactful and entertaining thriller “Unlimited”- this is a charismatic new jam that takes a listener on musical safari like they are on some theatres, the big screens being permeated by some blockbuster film! This track has got it all; the energy, the passion, the banging beats, and the rap transcending flows.

He, like a titan of rap discipline, breathes some immortal life into this satisfying tune with the way he takes on the magic of that southern-blended groove and smokes it like some pipe gas- rap astonishing with his never drying well of rap schemes and his versatility that allows him to jump in on the chorus section in a captivating story-line heightened role and rap flow in that alluring sing-song effortless style that allows a listener to be heavily ingratiated towards this jam.

It’s almost magical how he is able to turn such a story into affecting bars and take on a listener with him as his rap vocals take a Hollywood role of their own and star at the role with shimmering success! This is the anthem for the summer and beyond and would best be enjoyed on that long drive, during a gym workout session, and in some smoky Miami nightclub as you live life like there’s no tomorrow-dancing like no one’s watching!

This is the real deal and a banger from head to toe- how about you follow the attached link and ascertain that for yourself-deal!

Catch Up With ZSZF on: