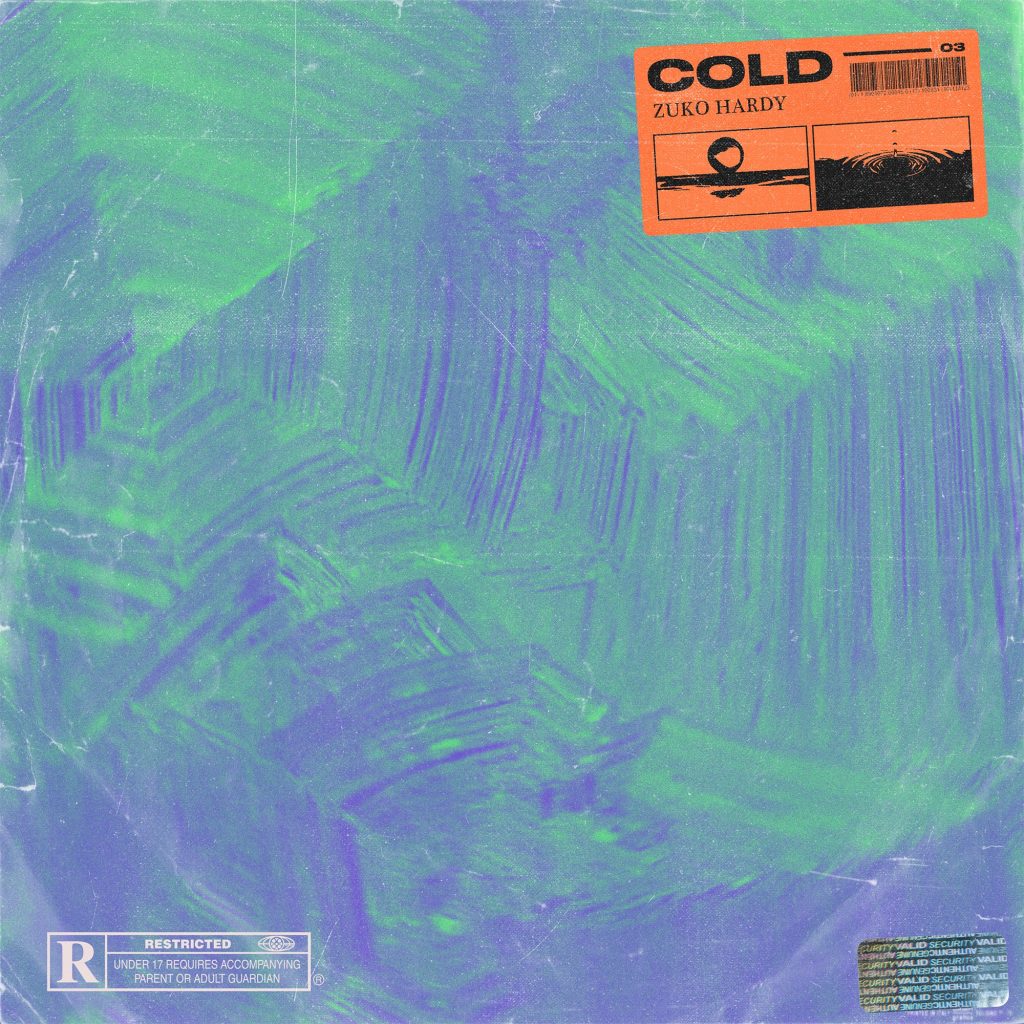 Coming through from North-West London; recording and multifaceted artist Zuko Hardy is seriously making a name for himself- not only in the London music scene but also out of it with his superior sound taking many different shapes and styles to incorporate a wide variety of the sonic spheres and in the process endear itself to numerous listeners who definitely get a blend of their favorite flavors in one sound. His music defies any genre definitions and he experiments on some scintillating sounds; always ensuring his sound that is darkly inspired covers the core elements of trap, and pop with the delectable cherries of psychedelic aesthesis as the proverbial icing on this melodically eclectic cake!

His mission is to take on as many sounds as he possibly can and allow his music to bridge the gap between the old and the new music style. And to listeners who are not afraid to tap into the dark side of their souls; this is exactly where you belong! His deservedly attested single “Cold” was delivered straight off of the smoking hot psychedelic pan and the stunningly innovated music video directed by HMEUSEONLY is a visual treat off of some remarkable 3D adroitness!

The single is a one-all-in-one type of melody as Hardy incorporates elements of trap, pop, and psychedelic melodicism and manages to influence heavily in his own meritorious trademark way. The biting melody flexes its euphonious phenomenal in the beats that boast intriguing ingredients- all meticulously blended to give out that wholesome vibe. Listening to this type of banger that speaks directly to your dark soul and you feel like you want to run out at night!

Hardy goes hard on this one and his vocal ability is unsurpassed as he is able to project his presence over these psychedelic and trap-like beats faultlessly. The music video has breathtaking scenes were integrated is gratifying and quenches the thirst for a viewer’s creative output. The camera angles and every technology in play here are mind-boggling and kudos to everyone who was involved. The video has already garnered over 10,000 views in just under a month and the numbers are rising!

Keep With Zuko Hardy and His Journey on: