Adam Alyan is an up-and-coming recording artist who hails from Brooklyn. His music is known to be different, unique, and hits the right chords as well. He has launched his new album titled ‘Love. Thyself’ along with his new merchandise. 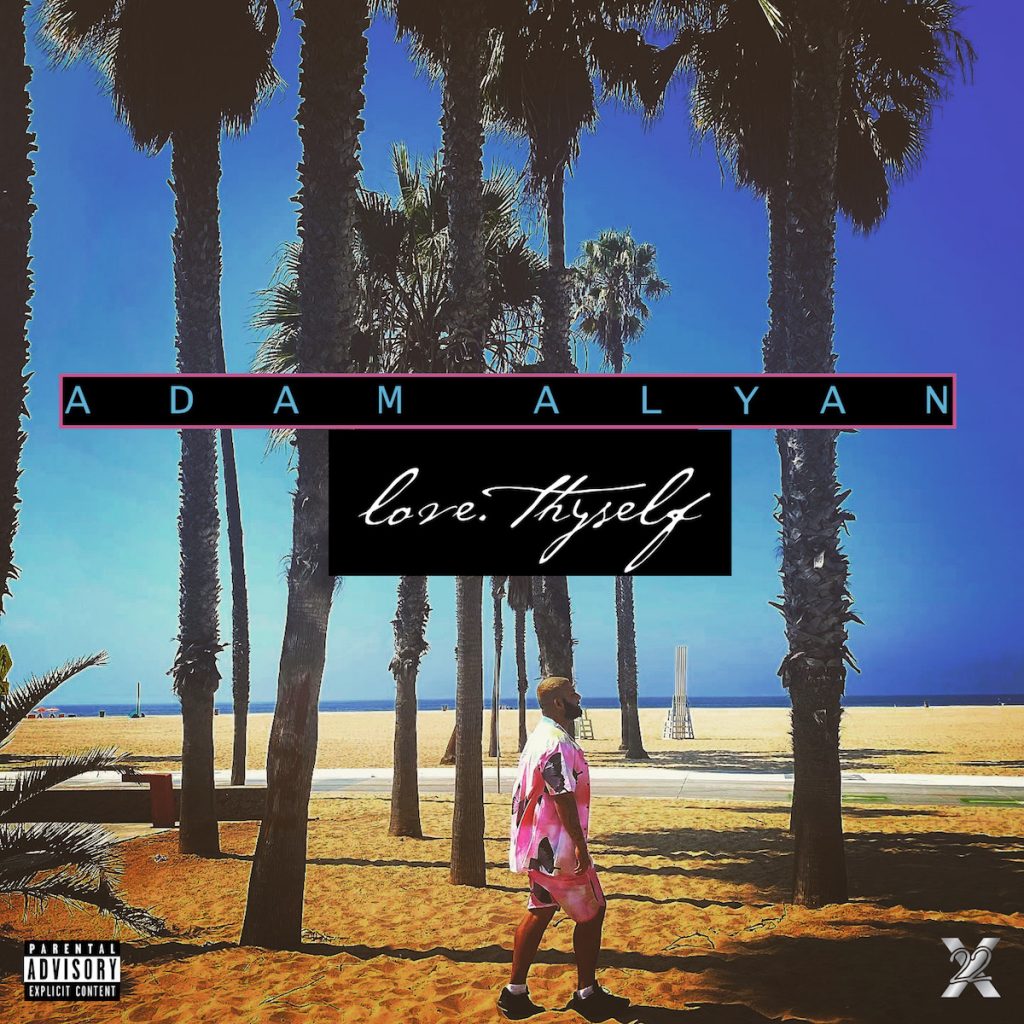 [California] dated November 12th, 2021- Adam Alyan is an emerging recording artist whose songs have been doing really well and he has managed to get a lot of accolades for making different kinds of music and experimenting with his artistry. Alyan doesn’t rush with his music as he makes a point to come up with the right lyrics and infuse the best of musical sounds.

He was quoted as saying, “I have been passionate about music for a long time. It always drove me to compose something or the other. I’d found my calling. With my new album, I want to inspire people to do something for themselves. I want to let them know that self love is one of the most important lessons anyone could master.”

He has also released the official merchandise for his album too and is hopeful that he will be able to find the right audience base and fans for his products. He has some big plans as he wants to become really successful in the music circuit as he is building on his entrepreneurship. Despite his own personal battles, he knows how to dream big and how to pursue those dreams in the right manner. One of his previous song titled, ‘If I Can’t See Heaven’ has managed to be immensely popular and speaks to many. Track 4 titled “In Person” is our personal favorite!

Adam Alyan is a musician from Brooklyn. He is a songwriter, singer, producer, and even an engineer as well. He has his own independent label named X22SOUND. He is currently working on his next album and has returned to live in New York City. 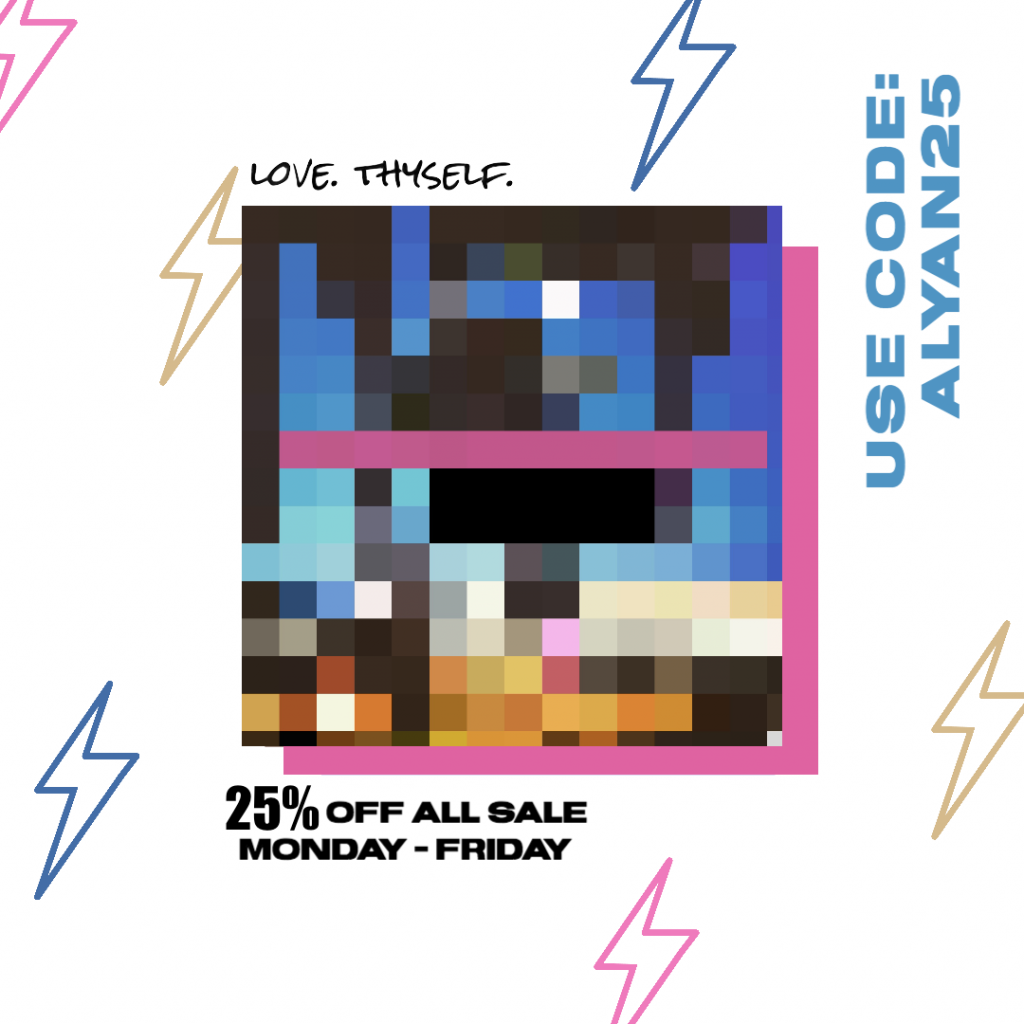