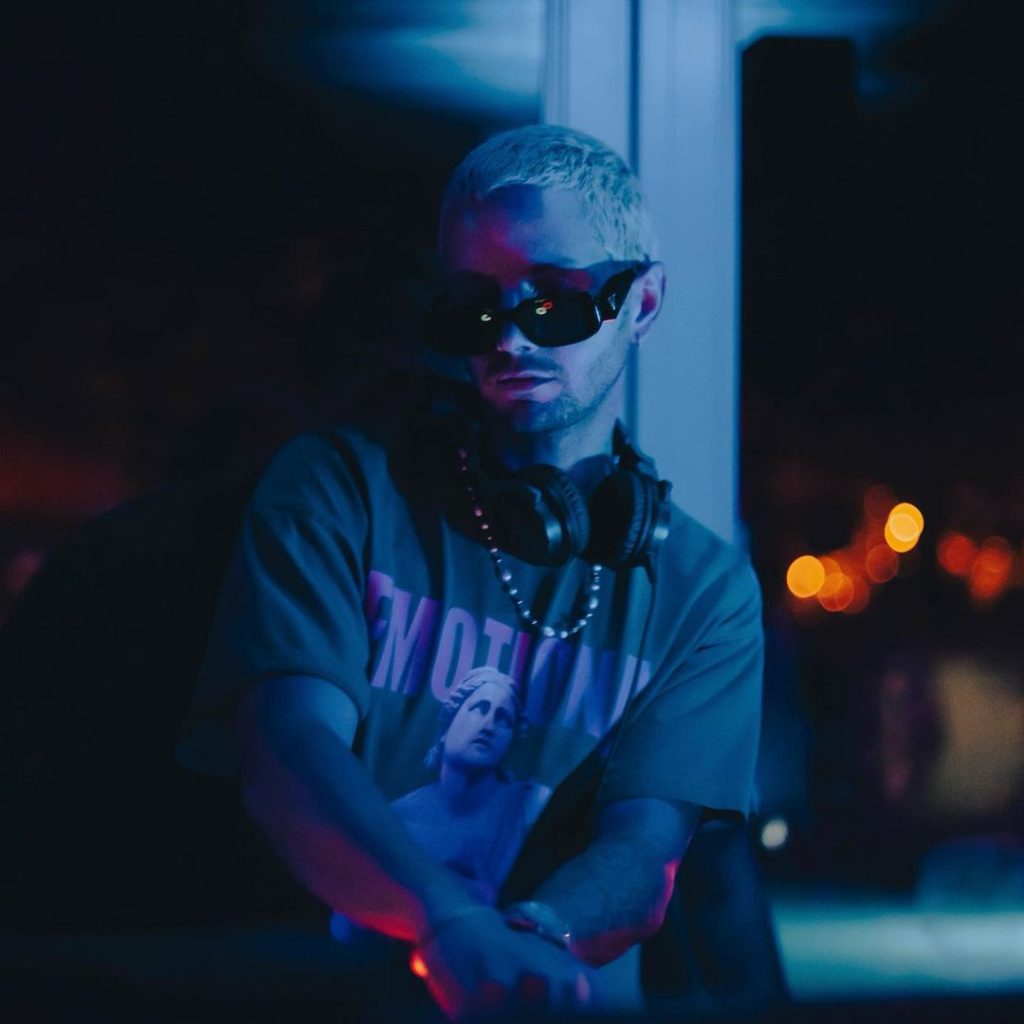 Have you been to a party or event where the DJ seemed to play all the right tracks—like somehow, in a magical way, he/she was feeling you and playing just what you wanted? Imagine not only having to feel that at a night party, club scene, or event, but also having it in your playlist! Ambrxse, a Miami-based DJ, vocalist, and songwriter, wants to bring that musicality closer to home. A man with multiple talents and someone who has interacted with crowds on so many levels as a DJ, he’s got the recipe for music gratification, and if you have always felt confident and ready for anything; shock on you because you are not ready for Ambrxse!

Ambrxse knows exactly what it takes to move listeners, and that is what he is preparing. As someone who has already been deservedly acclaimed and has worked with A-listers in the music game, he wants to take the game a notch higher, and this is all to the benefit of the music industry.

His transition from a DJ to a producer will be marked by timeless hits that the world has yet to hear, as he combines the elegance of DJing panache with the extravagance of a potential hit maker with something to prove—I can promise you nothing comes close to this!

Ambrxse is building his own empire, and he is set to stamp it with indelible prints emanating from unique music that the world has yet to experience, and this will start with his upcoming 2023 EP, “Kiss In The Chaos,” which will see tracks fashioned from the marriage between the driving beats and the glorious vocals to engineer a gift that will be nothing short of ear candy!

If you know what’s best for you; then I suggest you stay close to Ambrxse; stalk him if you have to, as long as you remain within his radar! Follow Ambrxse everywhere and just practice to calm your nerves because, in the coming days, weeks, and months, it will not be as easy as it sounds!

Catch Up With Ambrxse on: