German-based self-made producer and musician Basement Prophet’s "Catch My Vibe" has been on heavy rotation everywhere! 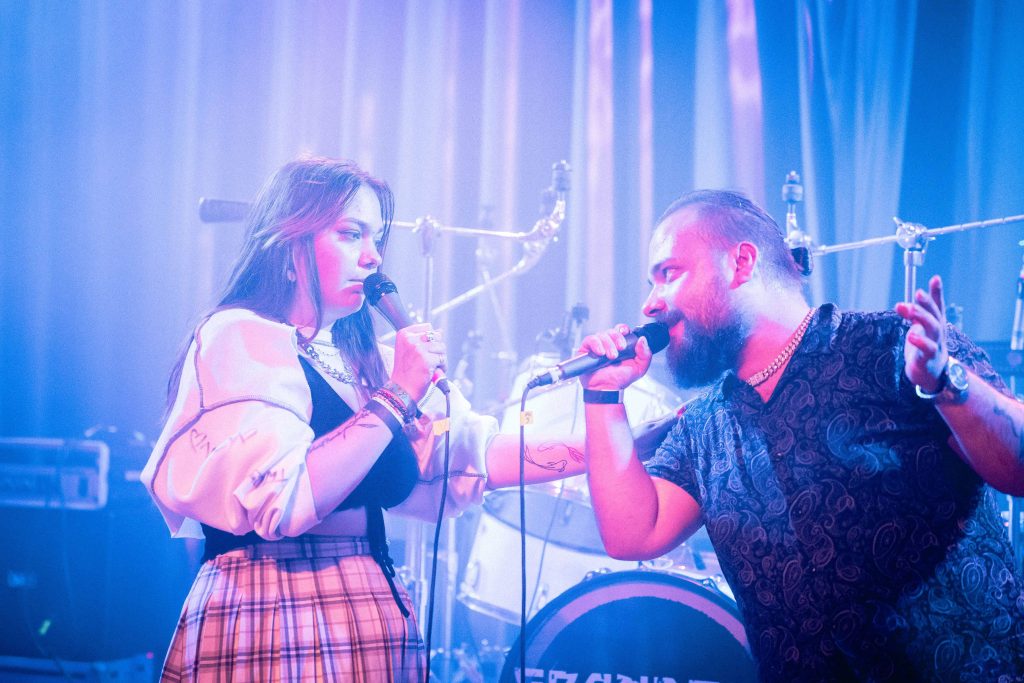 There is nothing German-based musician and producer Basement Prophet wants to do more than just entertain the world because, as a universal language, music brings soul into lives and makes life worth living. As a producer, it means that he is always re-inventing and honing his craft every day so as to manage to slightly stay ahead of the curve because what’s popular changes, and as a producer and musician, you just have to be flexible to keep up with the trends lest you risk lagging behind and being forgotten.

A true sound smith, Basement Prophet has consistently showcased the mark of an ultimate achiever who refuses to stand still and just wants to give his listeners what they are craving for. His deservedly acclaimed single, “Catch My Vibe,” is the perfect example of someone who is building heavy momentum that will undoubtedly elevate him to international acclaim.

Oozing charisma, elegance, and critical acclaim, “Catch my Vibe” which features a guest performance from one female phenom, Nanouk seamlessly blends dancehall rhythms with trap sensibilities for a sound that is beyond fascinating.

The multi-lingua lyrics, captivating vocals, and that fresh beat have been contributing to the growing success of this banger, which has been on heavy rotation everywhere. It has also become a staple in clubs from Germany to the USA, with listeners smitten by its sassy rhythms and dance-inducing melodies.

The visually stunning music video, which was inspired by old western films, already has over 44K views and tons of appreciative comments below it. The cinematography is a blend of humorous scenes that are eye-catching from the start to the finish.

There is a great deal to enjoy from this seemingly certified banger that underscores Basement Prophet’s versatility and innate capacity both as a musician and producer.

Follow the attached link, and I hope you enjoy this masterpiece as much as Basement Prophet enjoyed creating it.

Catch Up With Basement Prophet on: