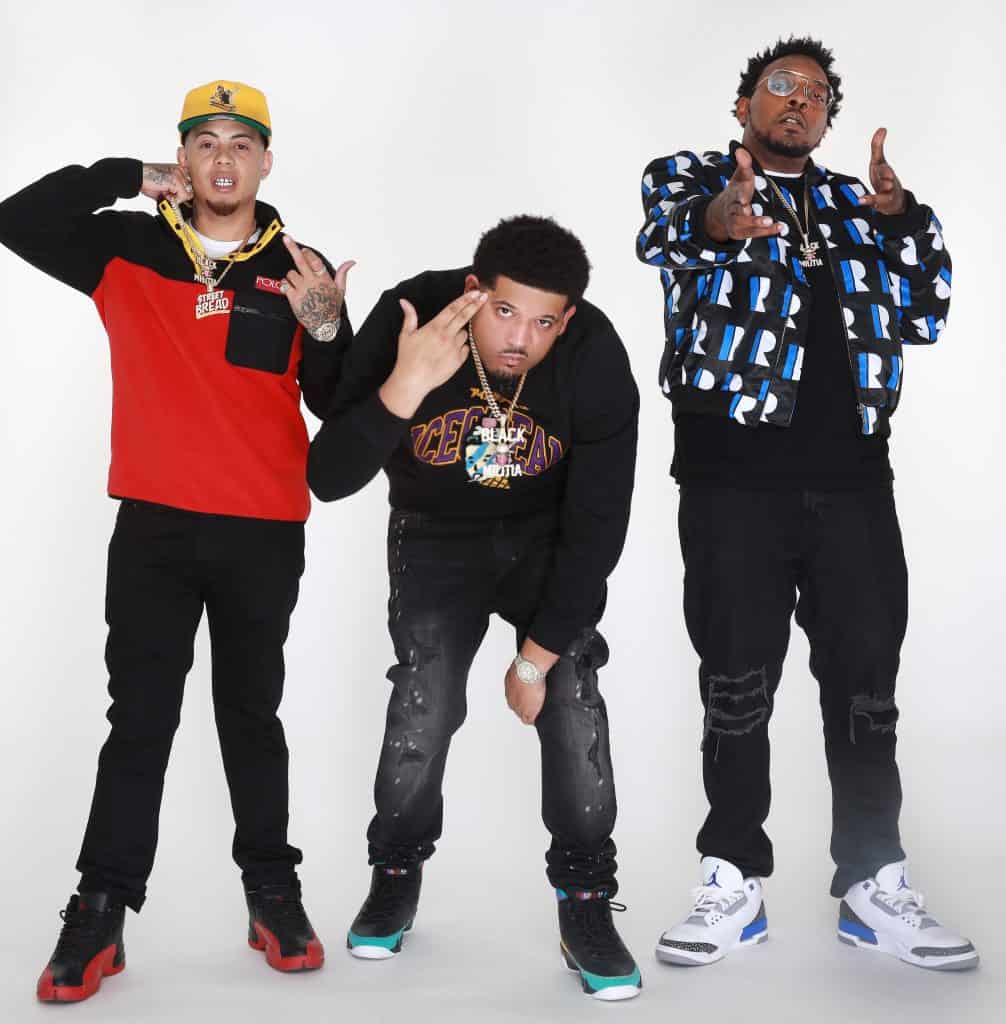 All hail for the king of rap, business entrepreneur, CEO and owner of the rap powerhouse Black Militia, XO who is such an inspiration for artists coming up in Lake Charles, Louisiana. He was the first artist in Lake Charles to release his music online and he has even worked with certified artists such as Rick Ross, Killer Mike,  and Pusha T just to mention but a few. He was the sole inspiration to his own young cousin Ace Luciano who sooner joined him and while they set off taking their music to the next level, they met yet another go-getter and street rapper Yung CEO. In a nutshell that is how Black Militia came to be and it is now an undisputed rap empire that is swiftly demanding the industry’s attention- one release after another!

Their rap discography boats of authenticated jams such as; “Hit A Lick”, “For A Bag” and “Rolie”, all of which have been received deserved acclaim. Having been releasing solo projects, Black Militia is now ready to offer the world a triple threat rap match in their highly anticipated project, “No Friends”- an album expected to be dropped soon that will feature all 3 of them holding it down and a certified blend of uniqueness, versatility, dynamism, and mastery in one rap cocktail – a listening experience you will never forget!

“The Weekend” is a certified example that brings together all of the 3 acts and they deliver a show-stopping lyrical performance! This tune released on the 14th of February 2022 is hard-hitting and an alluring fresh tune that a listener can’t get enough off! Black Militia didn’t have to go this hard! The explicit and seductive lyrics have substance, and the flow switches alone amongst the three whizzes are crazy!

This is an instant classic as the trio doesn’t even force anything- comes off them naturally and faultlessly with their chemistry seeming so strong and indestructible. This is pure passion on show and the music video is the perfect complement to this racy anthem both in storyline and symbolism with the indescribably sexy vixens and an oasis of proficiently blended raw images taking hold of the mind and attention of a listener from the first scene, all the way to the last one!

This is what powerful music is all about and to ensure you don’t miss out on what you are already missing; be on the lookout for their next project about to drop soon!

Keep Up With Black Militia and Their Journey on: